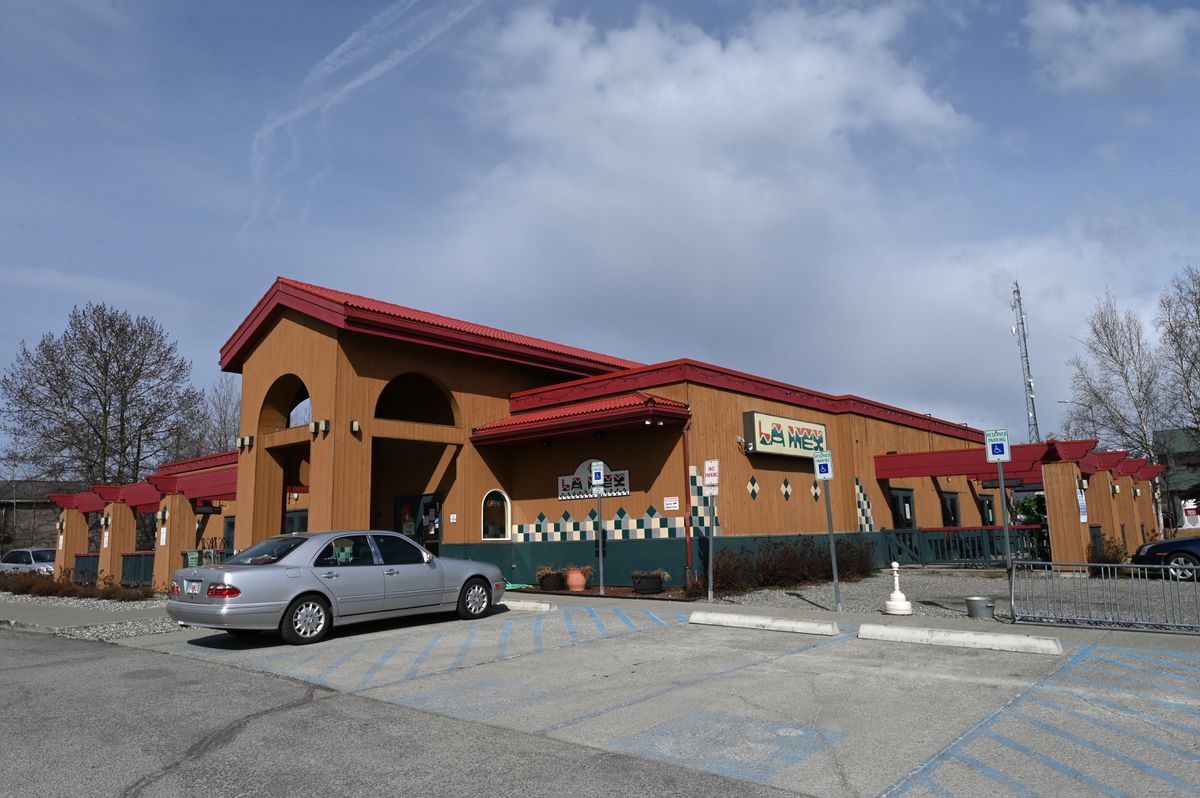 Owners and managers behind Moose’s Tooth Pub and Pizzeria want to expand their brand to South Anchorage by opening a new version of the popular restaurant, an owner said.

They plan to purchase and remodel the La Mex restaurant at 8330 King St., said Rod Hancock, founder and majority owner of the pizza and beer joint in Midtown Anchorage.

The purchase, if finalized, will bring more changes to the city’s restaurant industry, which has had a tumultuous year due to COVID-19 restrictions, leading to closures and openings.

The La Mex on King Street is the last survivor of the family-owned restaurants that operated in Anchorage for more than 50 years and developed a following in part for their margaritas.

The existing La Mex plans to remain open through the first week of June, the restaurant said Friday in a Facebook post.

“We HAVE NOT sold La Mex, the business and are NOT selling the liquor license,” the post said.

Greetings... To all La Mexicans There has been a lot of chatter regarding what is happening with La Mex..so here we...

It’s possible the deal, set to close around June 1, might fall through. But Hancock said that’s unlikely.

“I don’t see any deal killers, but you never know,” Hancock said.

Hancock, along with his brother, Warren, and mother, Rae, owns Moose’s Tooth and the Bear Tooth Theatrepub and Grill, also in Midtown. The two restaurants, along with Broken Tooth Brewing, are named after a set of peaks in the Alaska Range.

The launch of the Moose’s Tooth spinoff could happen this fall or winter, but certainly by summer 2022, Hancock said.

It might be called Moose’s Tooth Dimond, though the name is under debate, he said.

The Moose’s Tooth owners had planned to turn the former La Mex into a food hall, with several local vendors. But high development costs and COVID-19 pandemic restrictions on restaurants helped put the project on hold, Hancock said.

“We’re looking at other options for that property, including leasing it out,” Hancock said.

The Moose’s Tooth management has long eyed South Anchorage for an expansion, he said.

When the La Mex on King Street popped up for sale several months ago, at $2.2 million, they made an offer, he said.

Hancock, in an interview Thursday, declined to disclose the purchase price.

He said it may not be the best time to buy a new restaurant, with the pandemic dragging on. But diners are eating out in increasing numbers. And the property is perfect, he said.

Food at the new restaurant will be more like what is served at Moose’s Tooth than the Bear Tooth Grill, he said.

[Anchorage employers have jobs, but few applicants, as the economy picks up. Where have workers gone?]

“Pizza and beer will be the base, but it will have its own unique flair,” he said.

The new restaurant will come with a full bar and other distinct features, he said.

The La Mex property encompasses more than 2 acres and has a huge parking lot, he said. That could help address parking challenges that diners face at the often-packed Moose’s Tooth and Bear Tooth locations.

The La Mex site also has southern and western decks that soak up the sun.

Outdoor dining has benefited restaurants during the pandemic. Plans are underway to expand the decks, with fire bowls added to keep guests warm alongside other “groovy” outdoor trappings, he said.

“And as Alaska summers have gotten nicer and warmer on average, (outdoor dining) has become more important to people,” Hancock said.