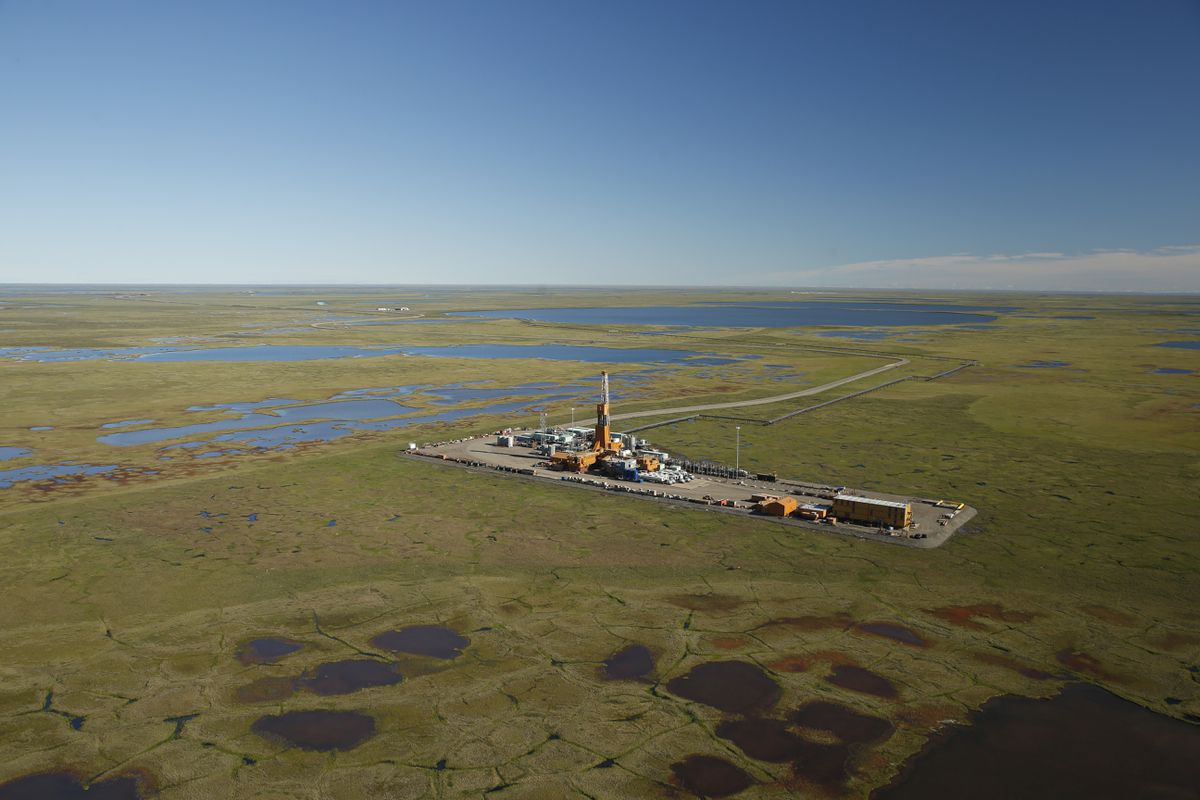 The company set the continent's land-based record with a four-mile "horizontal lateral," an extension branching off a vertical well, the ConocoPhillips said in a statement.

The record, at 21,478 feet, beat a 19,500-foot horizontal lateral in Ohio announced in 2017 by Eclipse Resources, said Amy Burnett, a spokeswoman with the company.

The record came at a well at the company's CD5 field, the first commercially producing field within the National Petroleum Reserve-Alaska.

That saves money on the tons of gravel needed for well-pad foundations and roads, and reduces environmental impact, said Wiggin, a former engineer with Arco Alaska, a ConocoPhillips Alaska predecessor.

The well with the big lateral included a second, smaller lateral, leading to another record in Alaska, for total combined footage for a well.

Together, the two laterals pushed overall footage at the well, called CD5-25, to a little over eight miles, at 42,993 feet, the company said.