Sullivan restates concern that Pebble comment period may be too short 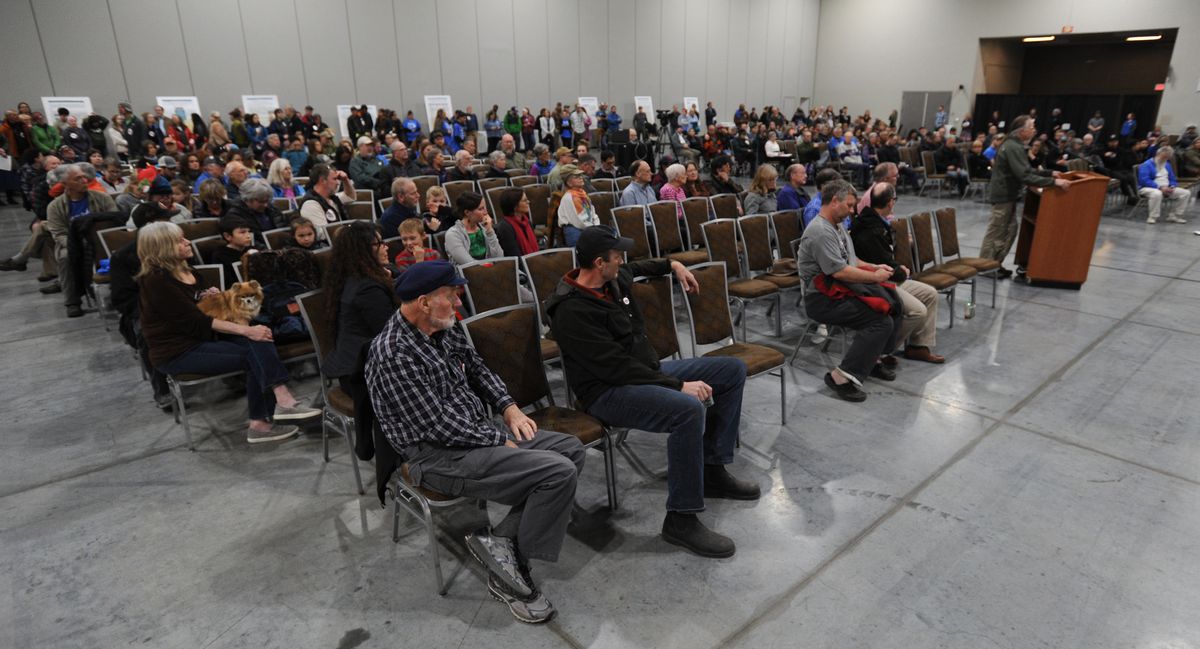 As a series of public hearings on the controversial Pebble mine came to a close in Anchorage on Tuesday, Sen. Dan Sullivan reiterated support for extending the period during which Alaskans can comment on the federal government’s draft report of the mine’s impacts.

“At that meeting, Senator Sullivan reiterated his view that the Corps should extend the comment period if necessary to ensure that the viewpoints of all Alaskans are taken into consideration on a project of this size and complexity. This is a general legal requirement of the federal permitting process," Michael Soukup, an aide, said in a statement.

Sen. Lisa Murkowski, at the time, made similar statements, and suggested that her office would likely be part of a formal request for an extension to the comment period. On Tuesday, Murkowski’s staff said she was still reviewing the draft environmental report. The document is 1,400 pages, not including a large section of supporting information.

“She is reviewing the draft (environmental impact statement) and will be formally weighing in with the Corps when she completes her review,” said Karina Borger, a spokeswoman for the senator.

Nine hearings have been held in Alaska since March 25, largely in Bristol Bay, the region where the copper and gold mine would be built if it’s approved.

The Corps’ comment period is scheduled to last until May 30. The agency is expected to release a final environmental review leading to a final decision next year. The Corps may deny a permit, or select a development alternative.