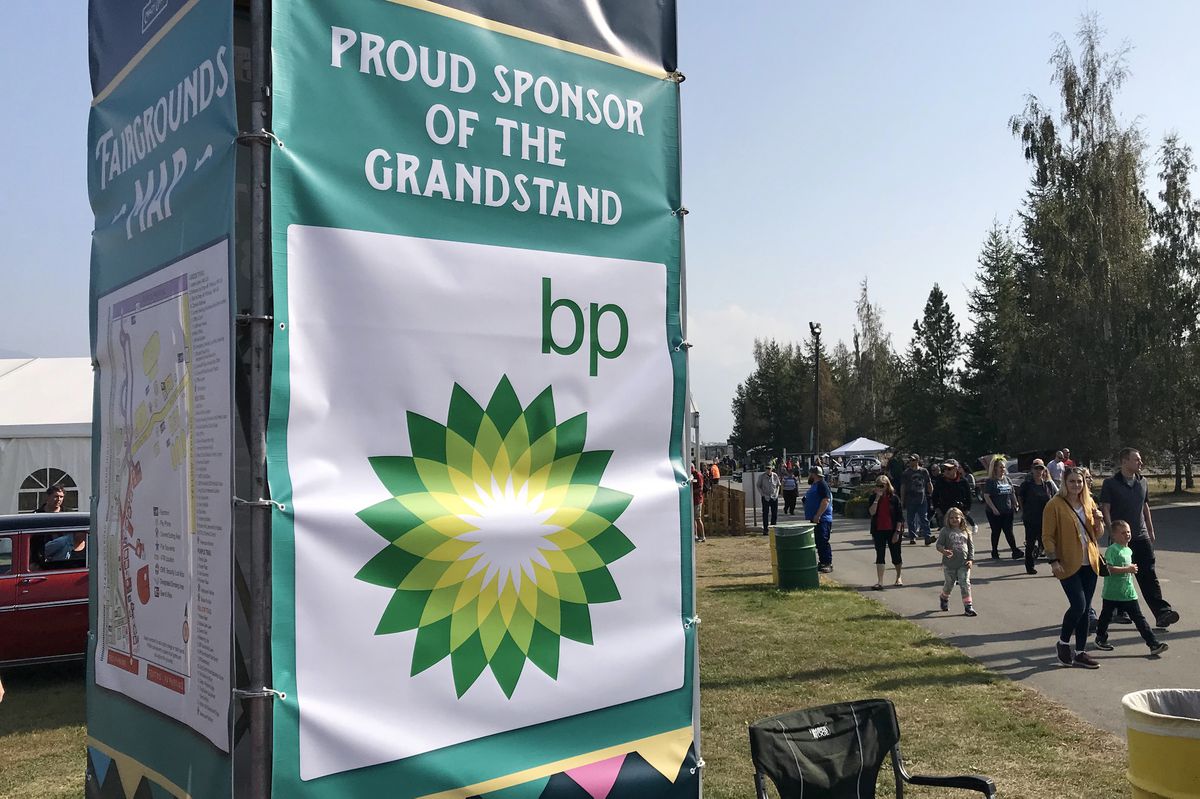 News on Tuesday that BP is selling its Alaska business to Hilcorp sent ripples not only through the oil industry, but Alaska’s nonprofit world.

Nonprofit executives say that in its 60-year history in Alaska, BP has grown to be a giant in the state’s corporate philanthropy scene, donating more than $4 million last year to Alaska causes, stacking nonprofit boards with its executives and encouraging its employees to volunteer.

By comparison, its successor company, the Houston-based Hilcorp says it donated $315,000 to Alaska charities in 2018.

“BP is absolutely a significant linchpin in our philanthropic sector,” said Cassandra Stalzer of United Way, which counts BP as a major donor. “They have really been a driving force, not just in financial support but through leadership and deep employee engagement.”

Now nonprofit leaders around the state are wondering whether Hilcorp will take on the same role.

From spring cleanup to Zoo Lights

BP has long run a sophisticated public affairs effort in Alaska, which helped shore up its reputation after controversies and events such as the 2006 oil spill on North Slope tundra for which the company paid a $25 million fine.

The company says it has financially supported more than 200 organizations across Alaska through grants from a community investment fund. BP donates to all kinds of community nonprofits and events, ranging from Fur Rendezvous to the Alaska State Fair to brown bear habitat and holiday lights at the Alaska Zoo. After the Nov. 30 earthquake, BP donated $50,000 to Red Cross relief efforts.

Those orange trash bags ubiquitous in early May, during citywide cleanup efforts? Those have a BP’s logo on them for a reason.

“I think they touch nearly every person in the nonprofit world here in one way or another,” said Nina Kemppel, the executive director of the Alaska Community Foundation.

Much of BP’s messaging has focused on the company’s investment in and history in Alaska.

Now, some of those investments may be about to end.

Some events are likely to go away unless they get another sponsor: The well-known BP Teachers of Excellence awards, millions of dollars in college scholarships to Alaska students and a series of low-cost summer engineering camps for teenagers.

The company also built and operates the BP Energy Center in midtown, a sleek building adjacent to the corporate campus where nonprofit groups can meet for free.

On the schedule in the next few weeks: a violence prevention group, a breastfeeding promotion meetup and a meeting for prospective adoptive parents.

The BP Energy Center was the only Alaska asset not included in the sale to Hilcorp,

“It will remain here for the community, as a legacy here,” said Meg Baldino, the Director of U.S. Media Affairs for BP Alaska. “What that looks like will be sorted out in a couple of weeks or months.”

“I think they’ve encouraged their employees to take time out of their day and be present in their communities," Wolf said.

At least 50 senior employees are on nonprofit, trade association or other organization boards, according to Baldino.

As for BP’s 1,600 employees — including those who serve on nonprofit boards, coach hockey teams and otherwise volunteer in the community — there have been no decisions yet about who will stay and who will leave when the sale is completed, she said.

Will Hilcorp step into the role?

Much less is known about Hilcorp’s philanthropic efforts. The company has a history of outsized bonuses to its own workers — in 2015, each employee was given $100,000 for helping reach the company’s 5-year-goals.

Several nonprofit leaders said Hilcorp, which has been in Alaska since 2012, doesn’t have a major history of corporate philanthropy in Alaska.

“Now that they’re playing on a bigger stage we hope they’ll have more presence,” said Wolf, of the Foraker Group. “We hope that will permeate the culture of the company and be seen and felt by nonprofits across the state. We stand ready to be as supportive as we can."

On its website, the company promotes its Hilcorp Giving Program.

The program gives $2,500 to each new employee to be donated to a “qualified charity of charities of their choice.” The company also matches employee contributions up to $2,000 annually.

Some $13.5 million has been donated by employees to organizations across the United States, according to data on Hilcorp’s website. About 43 percent of that money, or $5.8 million, went to religious causes — by far the biggest donation category.

The Hilcorp Giving Program “encourages a culture of giving amongst our employees by giving them the resources and the choice of how to benefit their communities,” said Justin Furnace, vice president for government and public affairs with Hilcorp.

The company has already had some conversations about its new role as a more prominent player in Alaska’s oil industry:

“I was pleased to recently meet with the executive team of Hilcorp and have every reason to hope they will continue generous community investments through the nonprofit sector,” said Diane Kaplan, the president and CEO of the Rasmuson Foundation, in an e-mail Tuesday.