Alaska is considering whether to change oil spill plan requirements 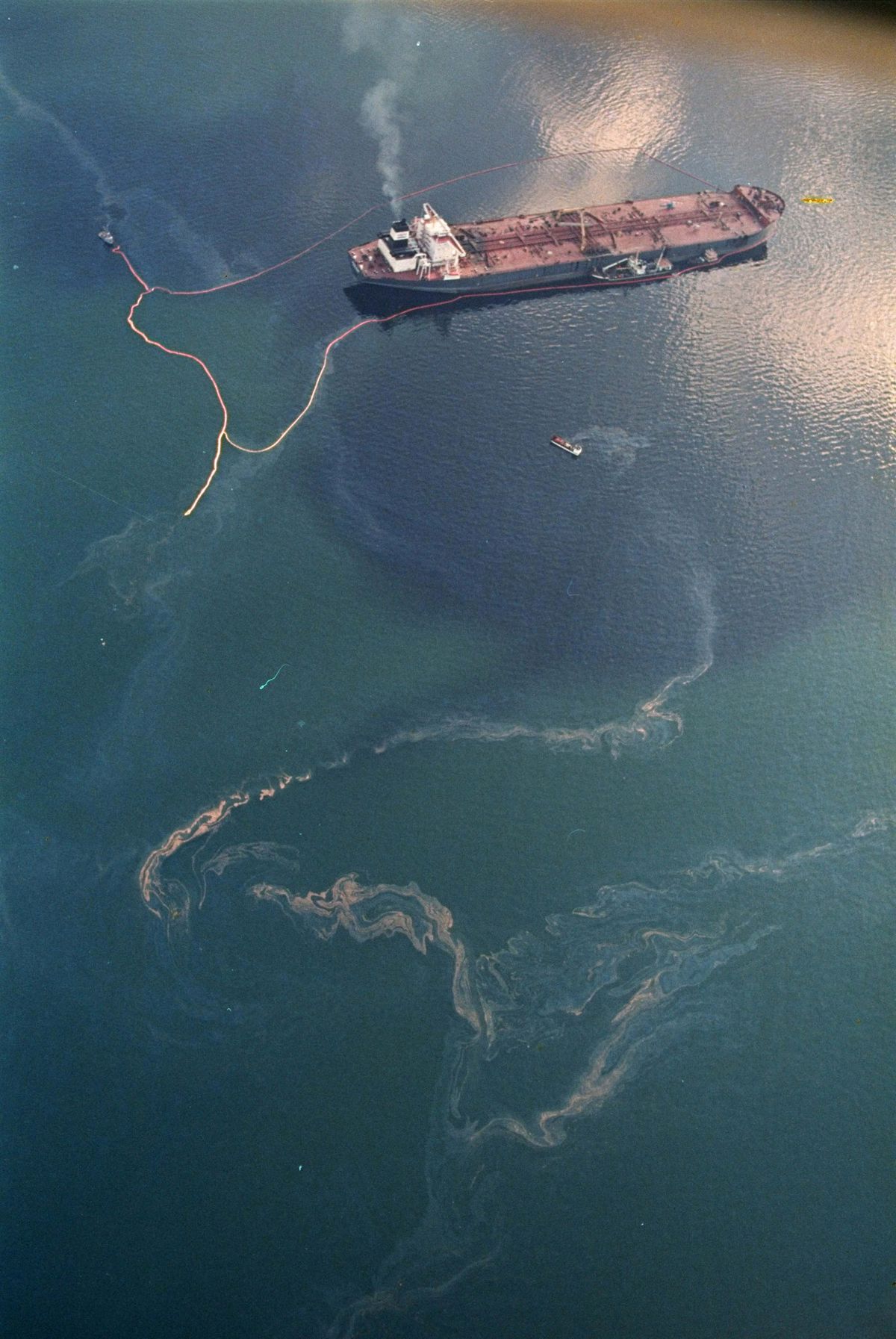 JUNEAU — Thirty years after the Exxon Valdez oil spill, the state of Alaska is looking at whether to change its requirements for oil spill prevention and response plans.

Some say Gov. Mike Dunleavy's administration has failed to adequately explain the need for any changes and fear the process could lead to a watering down of environmental regulations.

State Environmental Conservation Commissioner Jason Brune said there's no intent to do away with the plans. He said the department wants to make sure the rules are not outdated.

Brune said he has heard from many Alaskans that contingency plans "are unnecessarily burdensome while lacking corresponding environmental benefits."

He did not specify the source of the complaints but said there have been comments from industry and individuals outside of industry that the documents have gotten too big and "things just continue to get added and added and added."

He also said he has heard from those who think the rules don't go far enough. The department is taking public comment as it considers whether to propose changes.

Oil tankers, drill rigs and oil pipelines are among those required to have spill prevention and response plans, according to the department's website.

Dunleavy, a Republican, has adopted an "open for business" mantra. Bob Shavelson with the advocacy group Cook Inletkeeper said he sees that as code for rollbacks.

"Whenever that phrase is used across the country, coming from the Dunleavy administration, 'open for business' means we're going to relax rules that are intended to protect consumers and the environment," Shavelson said.

Brune said the mantra to him means "maintaining protection of the environment while eliminating unnecessary or burdensome requirements. It definitely does not mean lessening environmental protections. Alaskans take pride in making sure that our environment is protected."

Shavelson said requirements were strengthened after the Exxon Valdez disaster, when 257,000 barrels of oil spilled after a tanker ran aground in Prince William Sound in 1989.

Regulations have been revised since to clarify language and streamline the process, said Donna Schantz, executive director of the Prince William Sound Regional Citizens' Advisory Council. Schantz said Brune has not provided examples of areas that could be overly burdensome or onerous, and she expressed concern the process has the potential to weaken standards.

Brune said he did not want to bias the public comment process. He said comments submitted as part of that process will be posted online.

Schantz said the current system has been working.

"We see this as a real threat to the current system and protections that people worked so hard to put in place after the oil spill, so taking this very, very seriously," she said.

Brune has recommended commenters to be specific on areas that are working or can be improved, she said, but she sees that as shifting the burden to the public to justify the regulations.