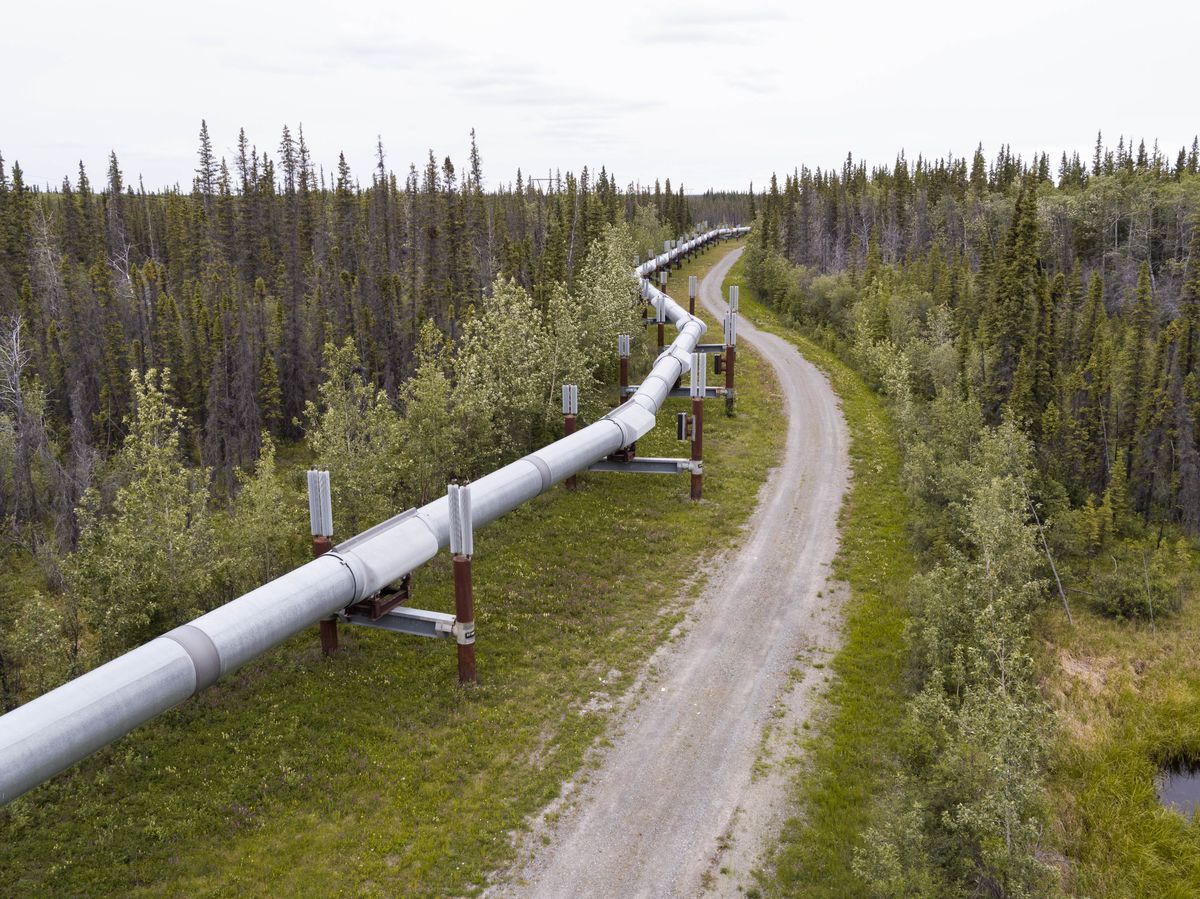 The companies involved in a proposed $5.6 billion sale of some of Alaska’s biggest North Slope oil field assets sent a letter to state regulators pushing back against what they called “certain misconceptions and misinformation” contained in public comments about the deal.

Seller BP and buyer Hilcorp Energy also told the Regulatory Commission of Alaska that no public hearing is required for the portion of the deal involving the 800-mile trans-Alaska pipeline, according to a Dec. 20 letter to the agency.

The state agency must approve Hilcorp’s request to acquire BP’s 48% stake in the pipeline, in addition to other pipeline assets from BP. Other agencies will oversee other parts of the transaction, such as the transfer of BP’s oil field leases to Hilcorp.

On Tuesday, the agency announced it will give itself another month, until Feb. 11, to consider Hilcorp’s request to keep its financial records out of the public eye.

More than 150 Alaskans submitted comments to the agency. Some expressed support for the sale, but many raised concerns about Hilcorp, including about a safety record that included the death of an oilfield worker in 2018 and a lengthy subsea gas leak in Cook Inlet in 2017. Commenters also raised concerns about Hilcorp’s request to keep its financial records confidential.

Hilcorp’s pipeline subsidiary in Alaska, Harvest Alaska, is “highly qualified, able and willing” to take over BP’s stake in the pipelines with the appropriate financial guaranties and other assurances, says the letter.

“Harvest Alaska has demonstrated itself to be a well-managed, innovative pipeline company with the knowledge and expertise necessary to continue succeeding in Alaska,” the oil companies say.

Philip Wight, a policy analyst hired by the Alaska Public Interest Research Group to study the deal, said the letter from the oil companies “glossed over” many of the public’s complaints. He said the statement is unique because Hilcorp, a privately owned company from Texas, has publicly said very little about the deal.

“This statement is one of the few instances where they lay out their position to the Alaskan people and that is alarming,” Wight said.

He said Hilcorp’s request for confidential treatment of its financial records is the biggest concern.

“These are Alaskan resources, and we should have the same level of transparency as (we now have with) BP,” he said. “People need that to determine how their resources are developed.”

The 37-page letter was submitted on behalf of the companies by Michael McLaughlin, an attorney with Guess and Rudd law firm in Anchorage.

It responds to several concerns raised during the comment period that ended Dec. 13, including:

Hilcorp won’t physically run the system, the companies say. Instead, Alyeska Pipeline Service Co., the operator owned by the pipeline owners, has that role. Hilcorp would share management and funding of Alyeska with the other pipeline owners, ConocoPhillips and Exxon Mobil Corp. Alyeska will continue to hire employees and contractors to work on the pipeline.

“The existing state and federal regulatory regime” surrounding the trans-Alaska pipeline “makes it extremely difficult, and extremely undesirable” for any pipeline owner to reduce safety standards, the companies say.

“As a result, concerns expressed by some commenters about Harvest Alaska making dangerous budgetary cuts to (pipeline) staffing/safety programs are unfounded,” the letter says.

• Whether the companies will have the billions of dollars to one day remove the trans-Alaska pipeline and restore the land.

BP, Exxon Mobil and ConocoPhillips have collected money for that purpose, but with no escrow fund dedicated to the task, critics worry the state will be stuck with the cleanup costs decades from now.

BP and Hilcorp argue those concerns are baseless because BP will retain its obligation for cleanup, previously provided as guaranties to the state and federal governments. Also, Exxon Mobil and ConocoPhillips have a role in the cleanup. If the deal is approved, the state will come out “better insulated” from the burden of pipeline cleanup because Hilcorp will also share the responsibility, the letter says.

“It is difficult to conceive of a scenario in which any state would be better insulated from the burden of (pipeline cleanup) than the state of Alaska is under the facts presented here,” the letter says.

Hilcorp is providing all “relevant financial information” to the appropriate regulatory agencies, including the commission, the companies say. The agencies will use it to “make informed decisions and fulfill their statutory mandates to protect the state and its citizens.”

With many public agencies receiving that information as they review portions of the deal, the “public’s interest in disclosure is scant," the letter says.

For Hilcorp, publicizing the information will create an “unfair competitive advantage” that would cause “severe and irreparable" harm, the companies argue.

In response to the letter, Wight said he’s “alarmed that they think the public interest is less important than their competitive advantage, especially when we’re talking about public resources and public leases at stake here."

In its letter, the companies say that some commenters noted Harvest Alaska’s “high bar” for safety and protecting the environment. But others focused on a “small number of environmental and safety incidents” experienced by Hilcorp to argue that they are “endemic” to the company, the letter says.

Some critics had referenced comments from the Alaska Oil and Gas Conservation Commission, a state agency that in 2016 hammered Hilcorp for an “endemic” disregard for Alaska regulations after it compiled a long list of oilfield violations.

The agency later noted the company was taking steps to turn things around.

In the letter, the oil companies point out that Hilcorp reconfigured the oil and gas delivery system in Cook Inlet in 2018, with a significant investment that reduced the risk of spills and leaks. Hilcorp has said the project cost $90 million.

“Harvest Alaska has an outstanding safety and environmental record in connection with its common carrier pipeline operations," referring to about 320 miles of pipelines Hilcorp operates in Alaska.