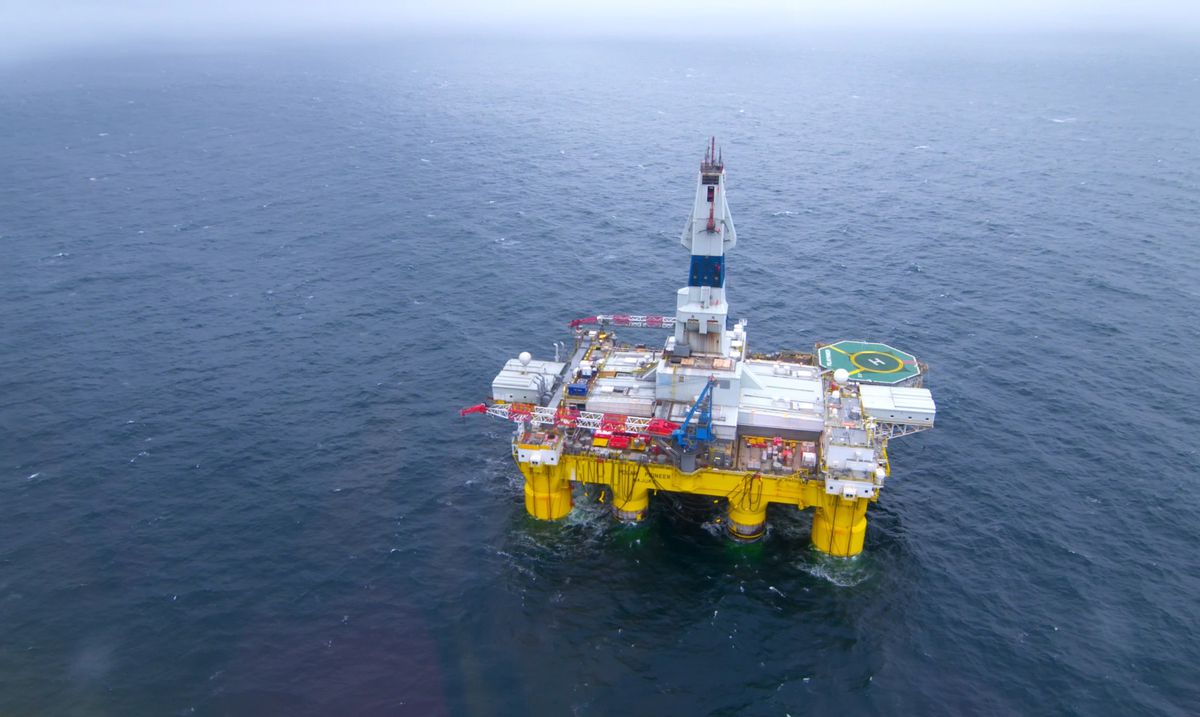 Swiss bank UBS announced this week it will end support for offshore drilling in the Arctic, the latest major lender to unveil a policy that could impact future funding for oil and gas projects in Alaska.

The firm has “committed to no longer provide financing where the stated use of proceeds is for new offshore oil projects in the Arctic," the bank said in a statement on Thursday.

UBS invested about $300 million into Arctic oil and gas projects between 2016 and 2018, according to an analysis of banks by the Rainforest Action Network, an environmental group.

U.S. banks Wells Fargo & Co., Goldman Sachs and JPMorgan Chase have announced more wide-reaching policy shifts in recent weeks, saying they will not support new investments for oil projects in the entire Arctic region. Wells Fargo and Goldman Sachs specifically called out future drilling in the Arctic National Wildlife Refuge in northeast Alaska as one project they will avoid.

In January, BlackRock, the world’s largest asset manager, urged companies to emphasize steps they are taking to combat global warming.

The announcements highlight Wall Street’s increased efforts to take into account project impacts on the environment and the climate, amid pressure to do so from conservation and Alaska Native groups.

[From 2016: Shell isn’t the only oil company leaving Alaska’s Arctic]

A Trump administration proposal to allow expanded leasing in Alaska’s Arctic waters is in limbo amid a court challenge from conservation groups.

Some industry insiders have warned that collectively, the banks’ policies could hurt oil and gas projects that Alaska is counting on for future revenue.

But if such announcements by banks continue, smaller operators in Alaska that need to borrow money for any future projects could have trouble getting loans, he said.

The bigger threat to Alaska projects are low oil prices, he said. The price of oil recently fell as coronavirus fears echo across the economy.

North Slope crude prices dropped to just above $50 a barrel this week, $13 below what Alaska officials are counting on to meet state revenue projections for the fiscal year that ends in June.

“The longer it stays lower, the worse it gets for capital spending in Alaska,” Persily said.