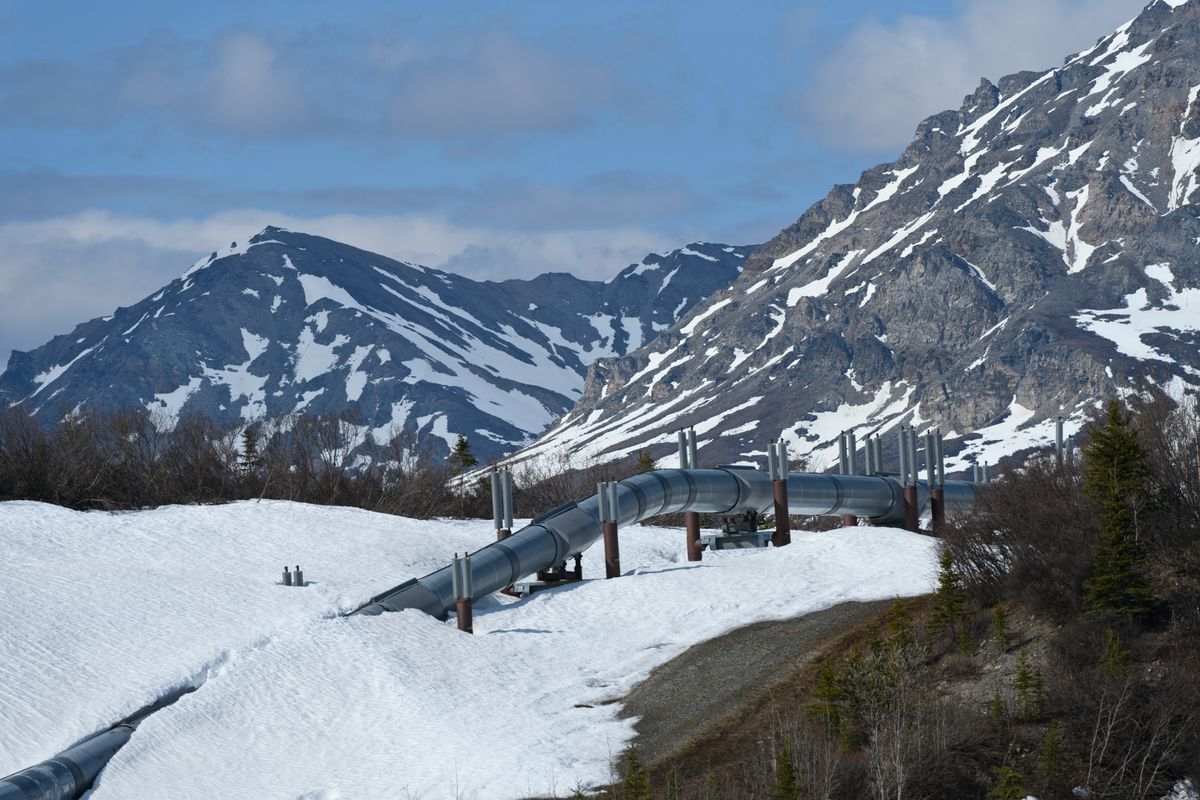 A surge of oil company donations has boosted the efforts of a group fighting a ballot initiative that seeks to raise taxes on the industry, according to the latest campaign reports.

The Fair Share group has raised $450,000, according to Ross Thompson, that group’s treasurer.

The last oil-tax fight in 2014 was also lopsided in terms of fundraising, with industry-backed groups and allies who opposed a change to taxes outspending their opponents 100 to one. The groups supporting the oil industry spent more than $12 million in that campaign.

The Fair Share measure would raise oil production taxes by about $1 billion annually.

Under the current tax system, the state estimated in early April that it should collect $268 million in those taxes this year, though low oil prices amid the COVID-19 pandemic could lower that calculation.

A 10-day report submitted Sunday by the OneAlaska group shows that ConocoPhillips, Hilcorp and ExxonMobil contributed more than $650,000, for a total of $2 million. OneAlaska also reported a $440,000 expenditure for TV and radio advertising, made to Bright Strategy and Communications in Anchorage on May 7.

The latest donations come atop other large donations from the oil industry, including ExxonMobil and Hilcorp each giving $790,000 in February.

A lawsuit brought by business advocacy groups against the Fair Share group, alleging improper signature collection by Advanced Micro Targeting, continues to work its way through the state Superior Court in Anchorage.

The initiative is scheduled to appear on the general election ballot in November unless any legal action “would bar it from doing so,” said Gail Fenumiai, director of the Alaska Division of Elections.