We’ve heard from nearly 300 survivors of sexual assault in Alaska. But there are more of you we’d like to reach. 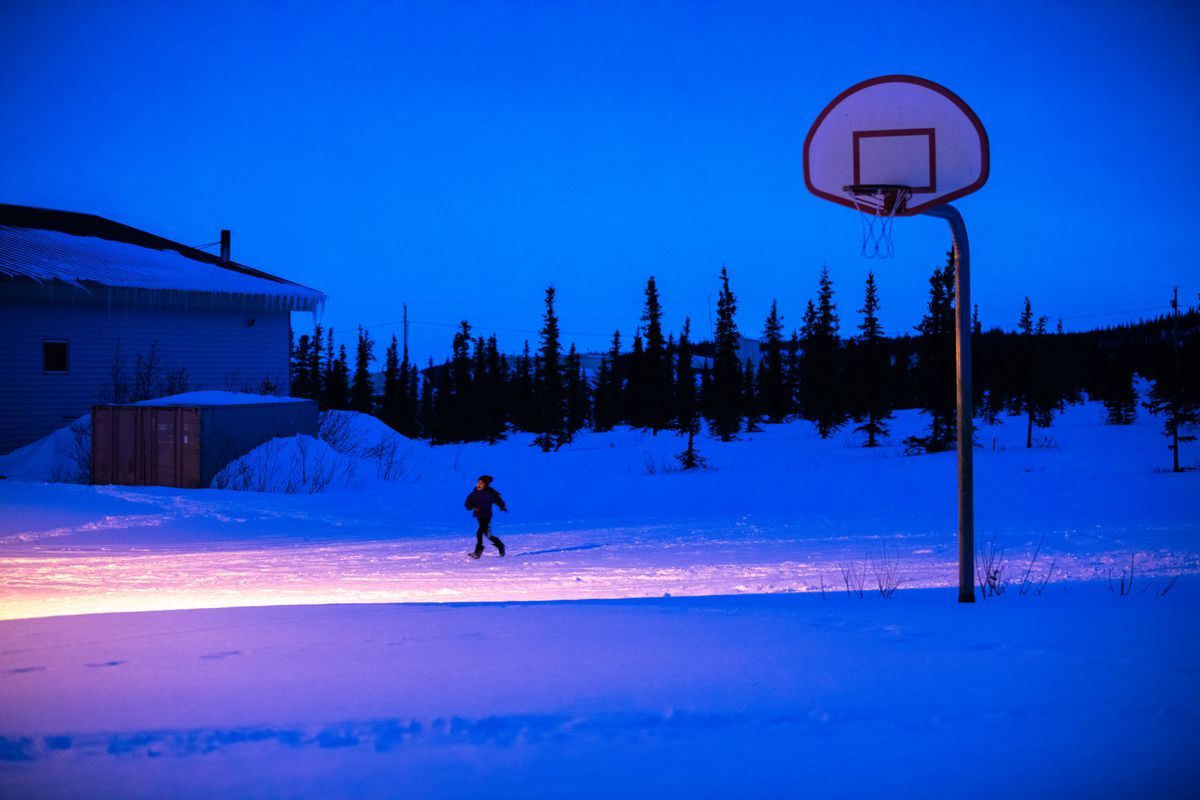 The Anchorage Daily News and ProPublica are working together to report on sexual violence in Alaska. We have received hundreds of responses to our calls for your accounts of rape and sexual assault. All of them are important to our work. Many survivors told us that sexual abuse started early in their lives. Many never made a formal report to law enforcement. Those who did report often came to that decision only after experiencing a second or third attack.

We’ve learned that in addition to seeking justice from law enforcement and the courts, many victims want their voices heard. We’ve heard from survivors who want to change how those around them understand the long-term effects of rape and assault, and who want to protect the next generation.

So far, we’ve published stories about the challenges facing villages that lack any local law enforcement, on what happens in communities when police officers themselves have been convicted of domestic violence or sexual assault, and on the effects of generational trauma in rural areas. We also visited the hub city of Kotzebue, where dozens of residents attended a community discussion about realistic solutions for their community. We know there’s much more work to be done; our newsrooms are working on a broad range of topics.

Alaska is a vast, complicated and diverse place. Some of your responses have challenged our thinking and helped us understand important nuances about what’s happening and how it actually feels. We know we’re missing some key perspectives, and we are committed to making sure we hear as many stories as we can.

Based on your feedback and the perspectives shared so far by survivors, we’ve added a few questions to our confidential questionnaire. If you haven’t seen it, it can be found here. (We will never republish your responses without your explicit permission.) If you’ve filled it out, thank you. If you haven’t, or if you would like to help us get the word out, we would especially appreciate your help.

Below are specific questions and topics about which we’re seeking more information.

More than a dozen of you specified that you were assaulted in villages, some of which are off the road system. We know that children and adults in remote communities often have to board a plane to a hub city after a sexual assault to have a forensic exam or “rape kit.” But so far, no respondents have shared that experience. We’d like to hear your accounts of going through the sexual assault exam and reporting process for an assault that occurred in rural Alaska. If you opted NOT to have a forensic exam because it was not available locally or you did not want to fly to another location, we are also interested in hearing your story.

Are you a survivor who was assaulted by someone in government, in law enforcement or in a position of professional power over you? We’re trying to talk to as many of you as we can.

Several people responded to our questionnaire with stories of assault by their boss or a powerful person in their community. If you believe someone has used their position of authority to coerce sex or threaten retribution for reporting an assault, we hope you’ll tell us what happened here so we can look into these power dynamics and systems of accountability.

We know there’s a long history of sexual abuse and sexual assault of Alaskans of all genders, including abuse by clergy, at boarding schools and in military settings. Often, stories of non-female victims don’t come to light or are not discussed publicly because of a stigma, the fear of retribution or an unfamiliarity with the ways to seek help and justice. We are interested in the experiences of survivors of sexual assault of all genders and orientations. But so far, we have only heard from a handful of male victims out of nearly 300 responses.

Are you a forensic examiner, victim advocate or law enforcement officer with experience on a Sexual Assault Response Team or SART team? Are you a community health aide who deals with victims of sexual assault in villages? Are the systems in place working? What would help you do your job better? We’re hearing a lot of questions from people who don’t know what to do. We need your frontline expertise.

We are also working on a set of guides to help Alaskans with questions about reporting sexual assault. If you’re willing to talk to us, please reach out. We welcome all perspectives and would especially like to hear from rural providers.

Are you an elder who survived sexual assault by a clergy member or church staff of any denomination?

We know there are large groups who were victimized by outsiders who came to Alaska doing missionary work. Many survivors of this abuse are now elders and leaders of their communities. We know elders have important perspectives to include in this conversation, and we hope to reach more. You can share contact information for you or someone else here.

We understand that your privacy is important. We won’t voluntarily publish any personal information you share without your explicit permission. If you’d rather talk on Signal or WhatsApp, which are more secure, send a message to 347-244-2134 or email alaska@propublica.org.