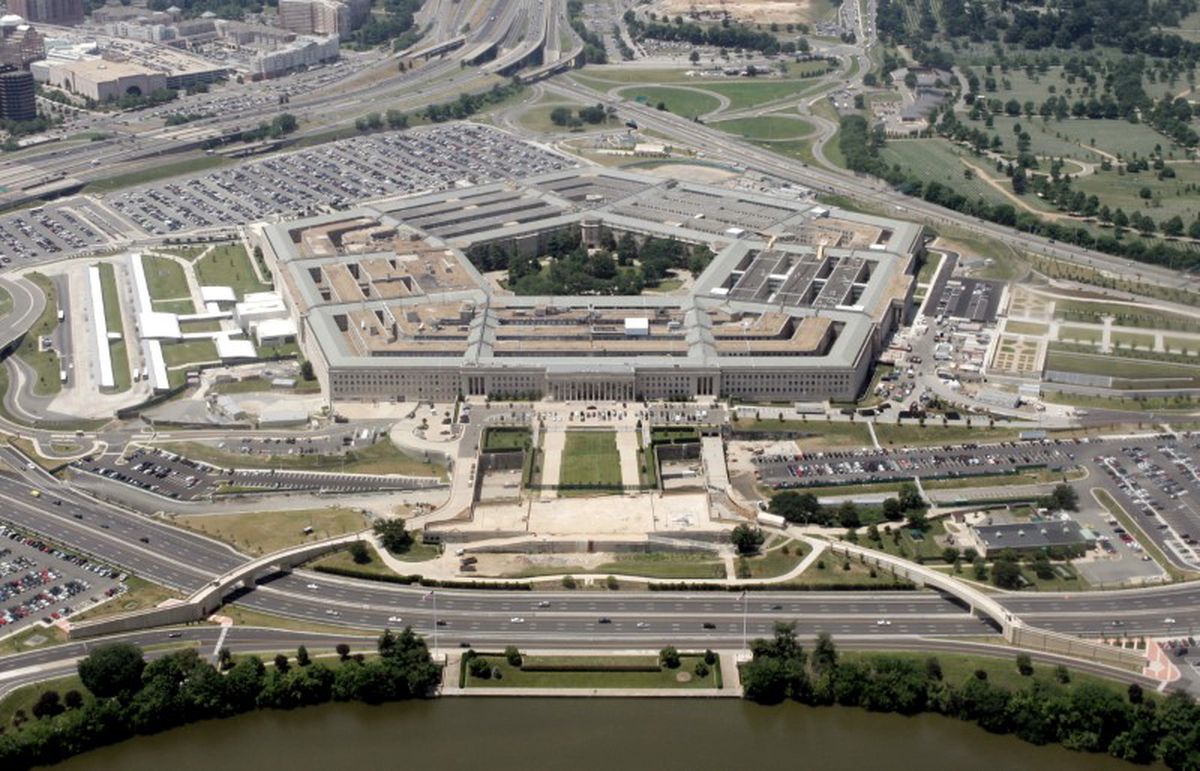 WASHINGTON – The Pentagon has launched a new effort to remove U.S. troops from the ranks who are considered unable to deploy, a sensitive decision that could push thousands of people out of the military.

The decision is in keeping with Defense Secretary Jim Mattis' guidance to put the readiness of the military to fight first, according to a memo released Thursday by the Pentagon. With few exceptions, service members who are considered unable to deploy for 12 months will be processed for "administrative separation," said the memo, signed by Robert Wilkie, the undersecretary of defense for personnel and readiness.

Service members can be considered unable to deploy for a variety of reasons, including physical injuries, mental-health concerns, legal action and poor physical fitness. Wilkie, speaking before the Senate Armed Services subcommittee on personnel and readiness, said Wednesday that about 13 to 14 percent of the military – an estimated 286,000 troops – are presently considered unable to deploy.

"The situation we face today is really unlike anything we have faced, certainly in the post-World War II era," he said.

A fraction of the full population of non-deployable service members ultimately will probably be targeted for separation, but the new rules, first reported by Military Times, will force others to lose weight, seek required physical exams and obtain approval from their doctors to return to deployable status.

Exceptions to the new rules will be granted to women who are pregnant or recently had a child, the memo said. Service secretaries also can seek waivers to keep individuals who they deem worthy, including troops wounded or injured in military operations.

"Our wounded, ill, and injured service members remain a top priority and will continue to be given the best medical care available," said Air Force Maj. Carla Gleason, a Pentagon spokeswoman.

The decision was announced about a week before Mattis is expected to make his recommendations to the White House on how the military should handle transgender military service. Transgender service members have been allowed to serve openly in the military since the Obama administration allowed it in 2016, but President Donald Trump has indicated that he is against it.

Mattis formed a panel to review the issue last fall, and was directed by the White House to issue his recommendations to the president this month.

Gleason said the new policy on non-deployable service members applies equally to transgender troops, meaning that even if one pursued gender reassignment surgery, they must be ready to deploy within a year.

Wilkie said in the memo that the new guidelines were released on an interim basis, with a permanent policy to be released later. The military services have until Oct. 1 to begin removing service members, but they can start doing so immediately, the memo said.

Senior military leaders have expressed concern about the number of non-deployable service members for years. A 2011 study by several colonels at the Army War College in Carlisle, Pennsylvania, found that the service had seen a steady rise in non-deployable soldiers in the past few years.