Reality check: Flu is a much bigger threat than coronavirus 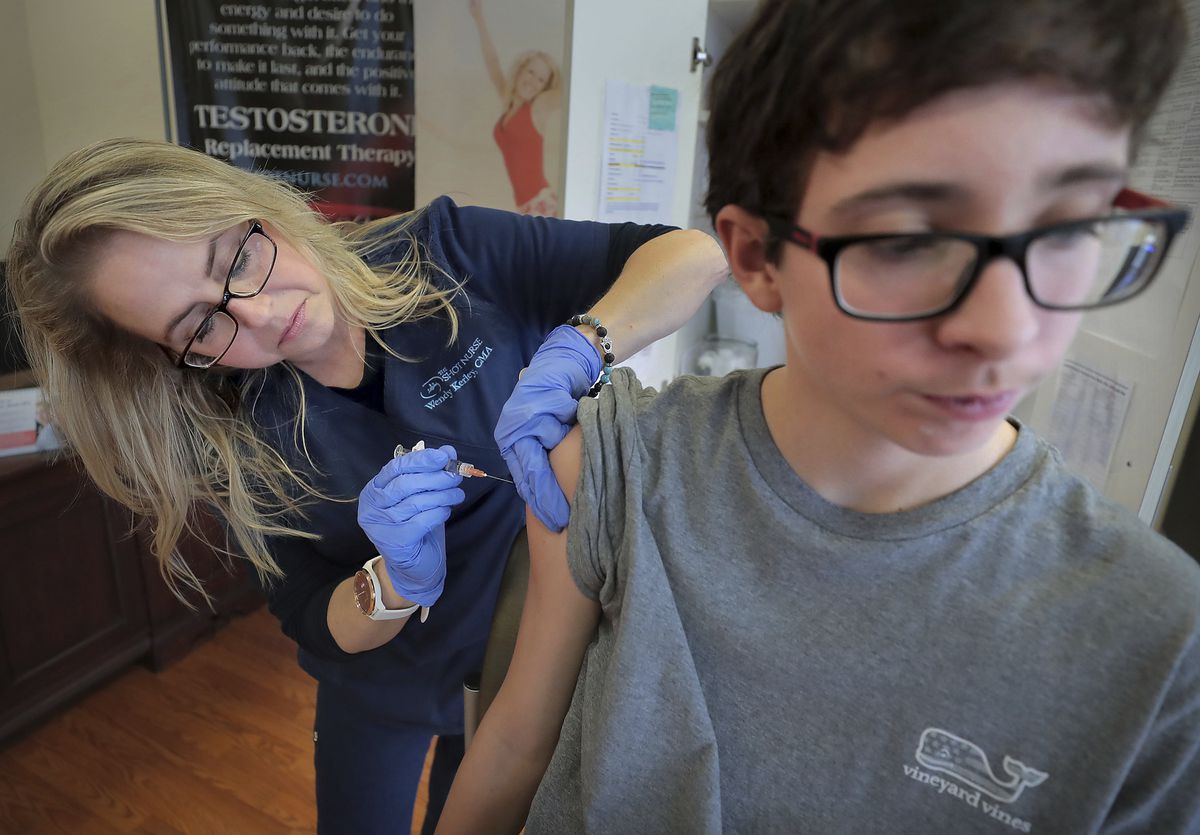 The rapidly spreading virus has closed schools in Knoxville, Tennessee, cut blood donations to dangerous levels in Cleveland and prompted limits on hospital visitors in Wilson, North Carolina. More ominously, it has infected as many as 26 million people in the United States in just four months, killing up to 25,000 so far.

In other words, a difficult but not extraordinary flu season in the United States, the kind most people shrug off each winter or handle with rest, fluids and pain relievers if they contract the illness.

But this year, a new coronavirus from China has focused attention on diseases that can sweep through an entire population, rattling the public despite the current magnitude of the threat. The flu poses the bigger and more pressing peril; just seven cases of the new respiratory illness have been reported in the United States, none of them fatal or apparently even life-threatening.

"Anything that we don't feel we have sufficient information about feels like a threat," said Lynn Bufka, senior director of practice research and policy at the American Psychological Association and an expert on anxiety. "The flu doesn't feel novel. Most people's experience with the flu is they've had it, they've recovered, it's not a big deal - despite the fact that thousands of people die every year."

According to the Centers for Disease Control and Prevention, 8.6 million to 12 million people have visited health-care providers complaining of influenza-like symptoms, such as fever, coughing, sneezing and aches since the flu season began Oct. 1. As many as 310,000 people have been hospitalized, and 68 children have died.

On the CDC's map of flu activity, most of the nation is a deep red, indicating the highest level of "influenza-like illness" activity.

The entire school district serving Knoxville and Knox County, Tennessee, which has 57,800 students, shut down this week because of flu circulating among students and staffers. In Cuyahoga County, Ohio, which includes Cleveland, 218 people have died; 2,500 have shown up in emergency rooms in the city alone, said Merle Gordon, director of the city's Department of Public Health. In Arkansas, nine school districts have closed, 33 people have died and hospitalizations have increased sharply in the past two weeks.

"We're being hit right now, a lot of communities at the same time," said Jennifer Dillaha, medical director for immunizations and outbreak response for the Arkansas Department of Health.

More than 173 million doses of flu vaccine have been administered to date, much less than needed to cover the nation. During the 2018-2019 flu season, the latest with complete data available, 45.3% of adults and 62.6% of children received flu shots, according to the CDC.

Two types of flu are circulating, increasing risk. They seem to be producing fewer fatalities among older people, who typically comprise most of the deaths during flu season, but they are hitting children hard. The current season does not appear to be as severe as 2017-2018, when the flu reached epidemic proportions and as many as 95,000 people died, according to CDC estimates.

But no amount of flu can mitigate public fear and interest in the new coronavirus, which is spreading inexorably out of China, where it has killed more than 250 people and infected more than 11,000.

"I would say that there's good interest in both," Dillaha said. "I think people are a little bit panicked about coronavirus and want to know what steps to take, thinking that it's circulating in the state." So far it isn't, she said.

Anthony Fauci, director of the National Institute of Allergy and Infectious Diseases and a member of the government task force coordinating the response to the coronavirus, said he is often asked why the government is focusing on coronavirus when so many are dying of seasonal influenza.

"I often get asked: 'We have an influenza outbreak here, we have about 8,000 deaths already, 100,000 hospitalizations. Why are we paying such attention" to coronavirus?

"The reason is, despite the morbidity and mortality with influenza, there's a certainty of seasonal flu. I can tell you as we get into March and April, the cases are going to go down."

Until officials can offer that kind of certainty about the coronavirus, even if it does not seem as dangerous as the flu, anxiety levels will not decline, Bufka said. While public health officials are urging handwashing, staying home when sick and keeping a distance from obviously ill people, Bufka suggests a different calculation for mental health.

When she counsels anxious clients, they "try to get a good assessment of what is actually the risk," she said. "How likely is it? And try to distinguish between possibility and probability.