Coronavirus is mysteriously sparing kids and killing the elderly. Understanding why may help defeat it. 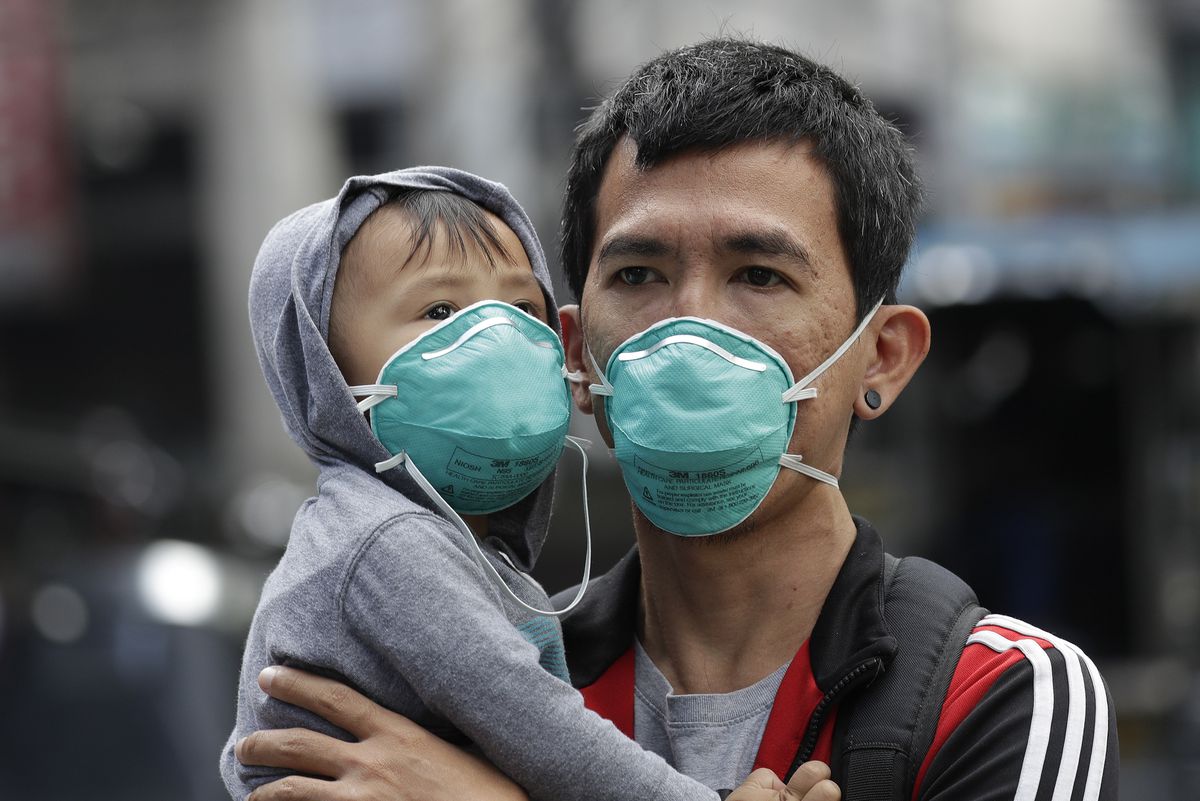 One of the few mercies of the spreading coronavirus is that it leaves young children virtually untouched - a mystery virologists say may hold vital clues as to how the virus works.

The new coronavirus has proved especially deadly on the other end of the age spectrum. The fatality rate in China for those over 80 is an estimated 21.9%, per the WHO. For ages 10 to 39, however, the fatality rate is roughly 0.2%, according to a separate study drawing on patient records of 44,672 confirmed cases. And fatalities and severe symptoms are almost nonexistent at even younger ages.

That means the new coronavirus is behaving very differently from other viruses, like seasonal influenza, which are usually especially dangerous for the very young and very old.

"With respiratory infections like this, we usually see a U-shaped curve on who gets hits hardest. Young children at one end of the U because their immune systems aren't yet developed and old people at the other end because their immune systems grow weaker," said Vineet Menachery, a virologist at the University of Texas Medical Branch. "With this virus, one side of the U is just completely missing."

Figuring out why children are so unaffected could lead to breakthroughs in understanding how and why the virus sickens and kills other age groups, said Frank Esper, a pediatric infectious disease specialist at Cleveland Clinic Children's. Among the questions Esper and others are exploring: Is the severity of infection related to what patients were exposed to previously? Does it have to do with how our immune systems change with age? Or could it be due to pollution damage in the lungs that people accumulate over years?

"Or maybe it has nothing to do with the virus and has to do with host, like underlying conditions in the lungs, diabetes or hypertension. After all, few 7-year-olds or newborns have hypertension," said Esper, who studies viral respiratory infections and new diseases. "Figuring out what's at play here could be helpful in so many ways."

Previous coronavirus outbreaks have also mysteriously spared the young. No children died during the SARS outbreak in 2002, which killed 774 people. And few children developed symptoms from the deadly MERS coronavirus, which has killed 858 since 2012.

To find out why, Menachery has been giving mice at his Texas lab SARS - which is a very close cousin to the new coronavirus. Baby mice at his lab have shaken off the infection, while the older mice have had their lungs and bodies ravaged by the disease.

"It's the aggressive response from their immune system that is damaging them, even more than the infection itself," Menachery said. "It's like police responding to a misdemeanor with a SWAT team crashing through the door."

The question he and others have still struggled to answer, however, is why the baby mice escape unscathed.

Some experts have floated a theory that because children are so heavily exposed to four other mild coronaviruses, which circulate every year and cause the common cold, that may give kids some kind of strengthened immunity. But many have doubts about that argument because adults catch the common cold coronaviruses too, and the immune systems of children - especially under the age of five - are underdeveloped, which should make them more vulnerable, not less.

"If it bears out that kids are less prone to infection, then I suspect there's something more mechanical than immunological going on," said Esper, the pediatric infection expert. "Something about the receptors in children's bodies or their lungs is interfering with the virus' ability to attach itself."

"It just shows you how much we don't know about this virus," said Stuart Weston, a virologist at the University of Maryland who has been testing anti-viral drugs that could help treat the new coronavirus. "The focus now is on vaccines and treatment, but there are all these big questions we're going to want to answer in the long-term if we want to really understand how these coronaviruses work."

So given all that, does it make sense to close schools?

Because so few cases have been found in children, there's been speculation children are simply less likely to get infected.

But many epidemiologists suspect mild symptoms may simply be masking that children are getting infected the same rates as adults. New data published last week by Chinese researchers showed authorities searching for coronavirus cases based on symptoms found lower rates in kids. But when they relied on contact tracing - testing people who come in contact with a confirmed case - children seemed to be getting infected at the same rate as adults.

"We know from pandemic research that closing schools can be effective in slowing down transmission because children are often a driver of infection. They spread it to parents, relatives and the wider community," said Caitlin Rivers, an epidemiologist at the Johns Hopkins Center for Health Security.

Some districts may find themselves closing schools because it will be tough to stay open as teachers, principles and janitors get infected, said Rivers, who has children herself. “We may end up closing schools in part to protect the adults and staff.”