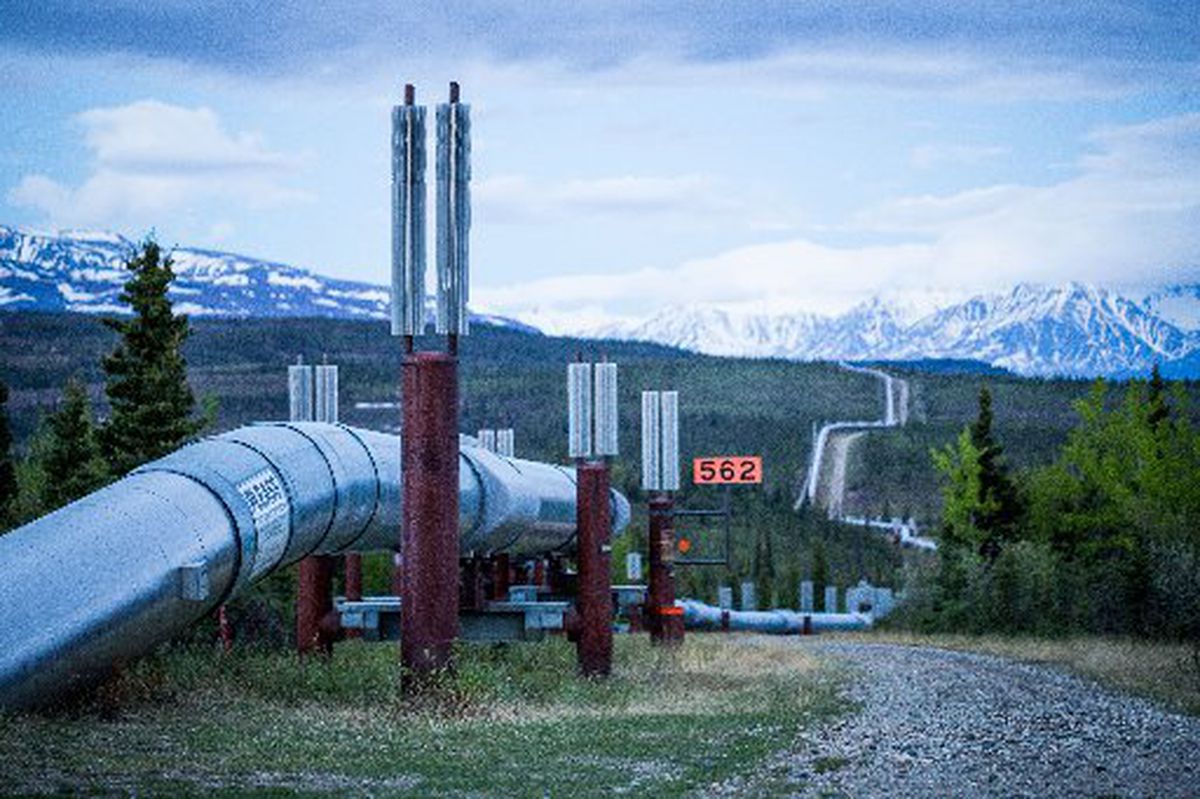 As owners, we Alaskans are entitled to one-third of the gross revenues from the sale of our oil. We realize our fair share through a combination of revenues from a production tax, royalty payments, income taxes and real property taxes. Production taxes are the most critical. In 2012, for example, production revenues were responsible for $6.1 billion (60 percent of total petroleum revenues).

Our production tax is broken and no longer helps us realize our fair share as owners. In 2017, production revenues will be only $0.1 billion (8 percent of total petroleum revenues). This article will discuss our current production tax, how to fix it and how to test if it is working.

Article 8, Section 2 of the Alaska Constitution provides, "The legislature shall provide for the utilization, development, and conservation of all natural resources belonging to the State, including land and waters, for the maximum benefit of its people." Thus, our Legislature has a constitutional duty to provide the maximum benefit for all Alaskans from our oil. The production tax is the primary manner in which the Legislature has historically undertaken to fulfill this constitutional duty.

The late Jay Hammond was our governor from 1974 through 1982 — the period when the Trans-Alaska Pipeline System and much of the infrastructure for the production of our major legacy fields were built. Hammond was perhaps the single person most familiar with the original deal under which our oil resources came into production.

Hammond was clear what portion of our oil resources represented our fair share as owners. To quote him directly from the chapter "A Broken Bargain" from his book "Diapering the Devil," "When I was in office, the state, the oil companies, and the federal government agreed to split the oil wealth pie roughly one-third, one-third, and one-third."

When Alaskans received less than one-third of the gross value for our oil, Gov. Hammond believed Alaskans were being "shortchanged hundreds of millions of dollars each year for the past several years and will continue to be denied what was once agreed to be our 'fair share.' " The year he said Alaskans were being "shortchanged" was 2004, a year when he calculated Alaskans received only 27 percent of the gross revenues from the sale of our oil.

Since 1978, Alaska has exported crude oil with a gross market value of $527 billion and received $141 billion in petroleum revenue — or 27 percent of gross revenue. Stated differently, from 1978 to date, we have undercollected our one-third ownership share by $35 billion — or 6 percent of gross revenue. This overall undercollection was what Hammond was referring to when he said Alaskans were being "shortchanged." This undercollection is primarily due to the failure of the production taxes to recover our fair share as owners.

Failure of the production tax

For the first time in our history, Alaskans are paying the producers to produce our crude oil under our production tax. Our production tax is not even bringing in sufficient net revenues to timely pay the petroleum credits we are incurring under it.

In 2016, Alaska produced 531,500 barrels per day at an average price of $43.18 per barrel (ANS West Coast) — or $8.4 billion in total gross market revenues. Our share of this $8.4 billion should have been one-third of the gross market value — or $2.8 billion. Instead, we recovered a net of $0.9 billion (total petroleum revenues from all sources less credits incurred) — or $1.9 billion less than our fair share as owners. Stated differently, collecting one-third of the gross market value for our crude oil through an appropriate production tax would have increased our petroleum revenues by $1.9 billion and cut our deficit roughly in half.

How best to fix the production tax

There are several ways to improve our current production tax, and I have detailed them in prior articles and testimony.

In general, going to a simple progressive gross-market tax with adjustments upward for the lower-cost major legacy fields and downward for the higher-cost minor fields would be the best solution.

If the Legislature is unable to adopt the best solution, the existing production tax could be improved through simply (1) raising the minimum tax for the Prudhoe and Kuparuk fields; (2) hardening the minimum floor so credits, new oil designations and loss carry-forwards may not avoid it; (3) restricting the definition of new oil and eliminating Point Thompson from the definition, (4) requiring and resourcing timely audits coupled with appropriate interest on underpayments, and (5) eliminating unnecessary credits while paying the necessary credits. That said, Alaskans have always gotten and will always get the short end of the stick under the complex revenue system we have in place today.

Under any approach to fixing the production tax, the primary test to determine whether it is working is simple. If the production tax when added to our other sources of petroleum revenues (royalty, income and property revenues) results in Alaskans receiving one-third of the gross market revenue from the sale of our crude oil, then the production tax works. To apply this test is also simple: Multiply the barrels of crude oil produced in a year with the ANS West Coast price and divide by three. Then, check to be sure the revenues we received from all sources (production, royalty, income and property) equal this one-third.

Robin Brena is a longtime oil and gas attorney who was recently invited to give testimony before the House Resources Committee of the Alaska Legislature concerning petroleum revenues, and served as chairman of the Oil and Gas Subcommittee for Gov. Bill Walker's transition team.