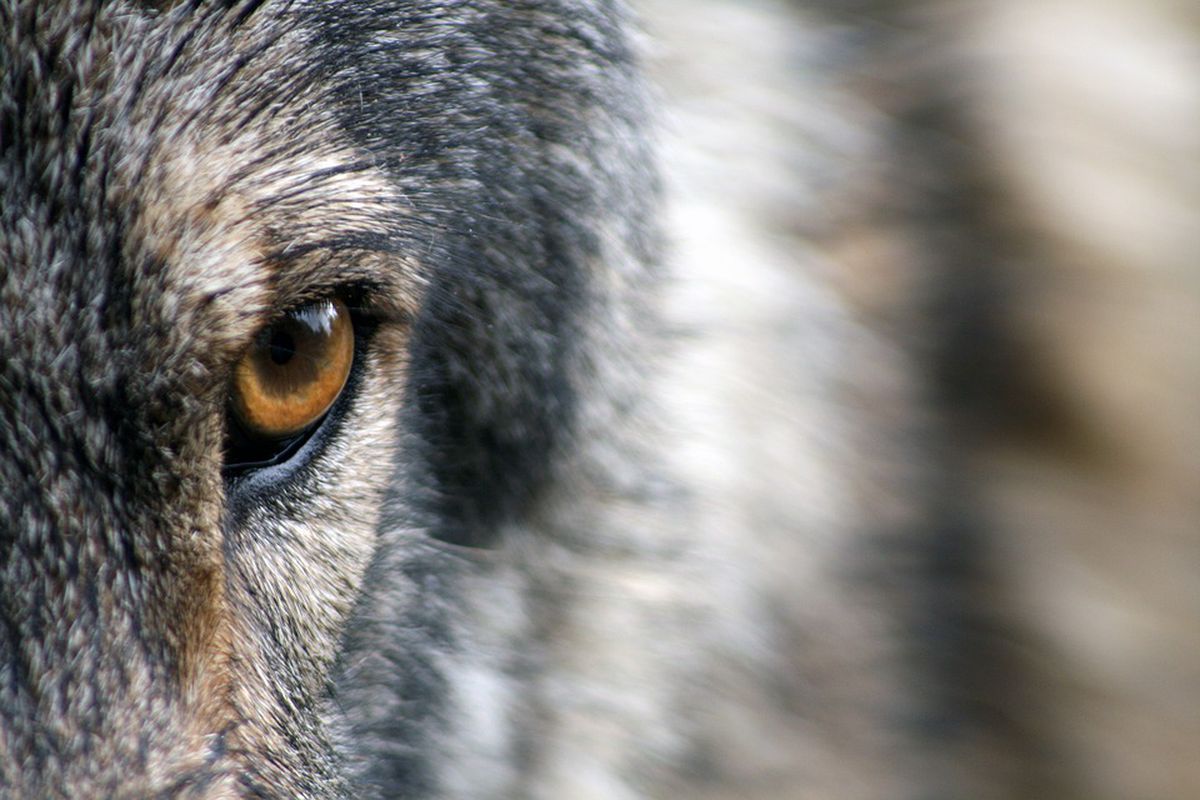 In 1994, Alaska's Legislature passed the Intensive Management Law intended to increase populations of moose, caribou and deer and thereby provide increased harvests for hunters. Hunting organizations supported the bill that paved the way for large-scale predator control programs. The prevailing model crafted at the time by Department of Fish and Game biologists predicted that in nearly all cases, reducing wolves and bears would increase moose and caribou numbers and would ultimately benefit hunters. The Board of Game eagerly adopted this model and vigorously applied it after 2002 across a broad area of the state. Thousands of wolves and bears were killed as part of intensive management programs featuring controversial, extreme methods including public aerial shooting of wolves, gassing of wolf pups in dens, trapping bears and shooting bears from helicopters.

From the beginning, some biologists warned that managing wildlife was far more complex than simply reducing predators. We knew that predation sometimes limited prey numbers, but other factors often overshadowed predation. These included food quantity and quality, severe winters, dry summers and hunting. We stressed the importance of conducting field studies before implementing predator control, during control to monitor progress and after control to evaluate effectiveness. But some of the approved control programs lacked the necessary studies and information to justify, implement, monitor and evaluate predator reductions.

[How truth can survive the Alaska predator-control war]

The best example of this occurred at McGrath in 1999 when local residents claimed moose were virtually gone due to wolf predation. The Game Board hastily approved a wolf control program. Field studies subsequently indicated that predation by black bears, not wolves, was limiting moose, and moose were four times as abundant as previously estimated, with enough animals present to satisfy subsistence demand. Wolf control was unnecessary.

Biologists also warned about long-term negative impacts of predator control. Decades of study indicated that if predator control worked, moose and caribou could increase to levels that over-grazed food plants, damaged habitat, reduced production and survival of young animals and ultimately led to population crashes. But the Game Board seemed to ignore these warnings. Intensive management population objectives for moose and caribou set by the board were often based on historical highs that were proven to be unsustainable and were likely unattainable in modern times.

Now, 23 years after passage of the Intensive Management Law, have we learned enough to evaluate the law's effectiveness and to perhaps revise our approach to managing wildlife?

In 2010, a respected biologist who studied the effects of lethal wolf control on moose and caribou populations in the Yukon for 18 years concluded that broad-scale wolf control "has limited benefits to prey populations, it does not last, and should be relegated to the past along with poison and bounties."

Recently published research by state and federal biologists on the Fortymile Caribou Herd in the eastern Interior provides strong evidence that both nonlethal and lethal wolf control were ineffective as methods of increasing caribou numbers in this herd. Growth of the herd from 6,000 to 52,000 during 1973-2014 could not be attributed to either form of control. Caribou numbers increased at their highest rate before nonlethal control began and at their lowest rate during the years of lethal control. In addition, negative effects of high caribou density and reduced food resources at the current herd size indicate that wolf control should cease. The studies also concluded that each caribou herd exists within the constraints of its own unique environmental features. Field studies on each herd are therefore necessary to evaluate predator reductions.

The intensive management population objective for the Fortymile Herd is currently 50,000 to 100,000 caribou. Clearly, the Game Board should revise this to reflect that a population of 50,000 caribou in this herd is likely not sustainable. The board should also review objectives for other caribou herds that have declined greatly in recent years, including the Western Arctic Herd, down from 490,000 to 201,000 in recent years, and the Central Arctic Herd, down from 70,000 to 22,000.

A 1997 National Research Council review of Alaska's predator control programs prior to 1997 concluded that most did not result in prey increases and several lacked the necessary information to evaluate them. Now, after more than two decades of intensive management, we can reach the same conclusions for control programs approved after 1997.

Hopefully, the Fortymile Herd case history will demonstrate to the Game Board that caribou herds can increase absent wolf control, that wolf control sometimes does not work, that expensive, long-term field studies are necessary to justify, monitor and evaluate predator reductions, and that caribou herds can reach high densities and crash after damaging their habitat.

A good first step would be for the board to revisit each herd's intensive management population objective and revise those that appear unsustainable based on the best available information.

Alaska's Intensive Management Law is unique in North America. Its implementation has been highly controversial. Hopefully, we can learn from past mistakes and revise our approach. Those who depend on our wildlife resources, predators as well as prey, deserve management programs that are the best they can be.

Vic Van Ballenberghe has studied moose and wolves in Alaska since 1974. He lives in Anchorage.

Vic Van Ballenberghe is a moose and wolf biologist who was appointed to the Board of Game three different times by two governors.