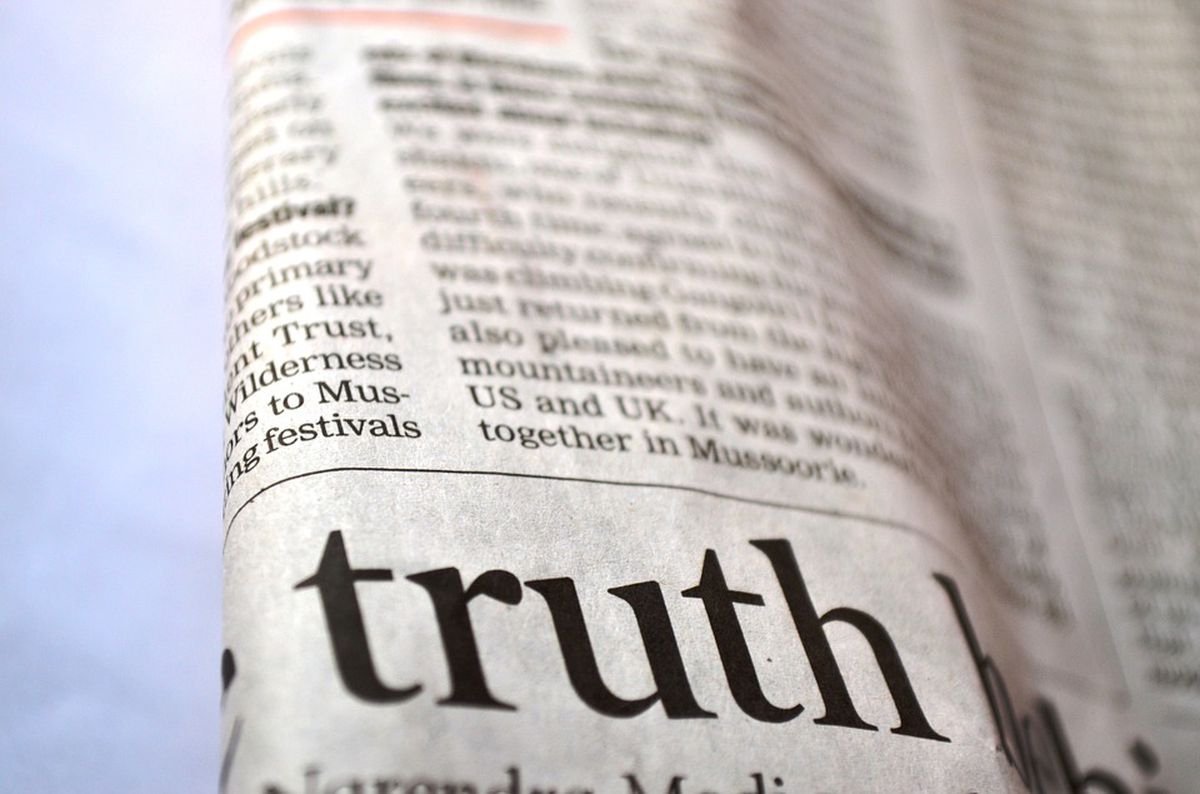 It is becoming more apparent by the day that if you want to be a bounder or a politician, Anchorage is the place. Nobody is watching.

Try to imagine The New York Post, or the L.A. Times, or the Podunk Gazette failing to notice or editorialize about a police chief being suspended or City Hall hosting its own festival of cash. They would be on all that like a chicken on a June bug.

But not here. What is missing in Alaska Dispatch News? A balanced local, hard news focus and, as I have mentioned before, a rock 'em, sock 'em editorial voice.

Alaska Dispatch News Publisher Alice Rogoff told us in 2014, after the Alaska Dispatch bought the Anchorage Daily News, "we no longer intend to publish unsigned editorials or endorsements. Instead, we've chosen to dedicate that space to more of your opinions and perspectives.

"Our feeling is that as long as we strive to balance all of the many, competing opinions over time, we will be helping you reach your own, better-informed conclusions."

Gee, thanks. Balancing opinions from uninformed crackpots with those of intelligent, rational Alaskans does a huge disservice to all involved and abdicates any kind of leadership role for one of the community's supposedly most involved institutions.

To reach those "better-informed conclusions" Rogoff was talking about, we need hard, nuts-and-bolts information. Alaskans can get all the national and international news and commentary they possibly could want by turning on their computers in the morning and getting it from the best news outlets in the world.

What they cannot get is much information about what is happening just down the block. Local television stations spend a lot of time on police-generated crime stories and soft, "look at the pretty kitty" stories that add little but froth to the news mix. Alaska Dispatch News expends much effort on rural Alaska and touchy-feely stories. News junkies need the hard stuff about what is happening in Anchorage. Every day.

What is going on in the courts? What is happening at City Hall? Or at the school district? And, of course: Is the police chief still here? Those stories are few and far between. The Chicago Times' Wilbur F. Storey put it best in 1861: "A newspaper's duty is to print the news and raise hell." Hard local news is at a premium here and it is difficult to raise hell sitting on the sidelines and fluffing pillows.

A friend and I once disagreed about a newspaper's role. It was my contention it should be fighting for the little guy, the guy at the end of the line. It should seek to defend those who need defending and bring the wrath of God where warranted. He argued that Joe Sixpack simply could not care less. He still believes that. I have not changed my opinion.

Newspapers have constitutional protections for a reason and our democracy depends on them to inform, educate and lead. If any newspaper, if Alaska Dispatch News, offers no vision, no direction, who will? After all, its editors have access — or should — to the movers and shakers in the community and facts generally unavailable to the ordinary citizen. It can — and most assuredly should — have an opinion about what is right and, at times, step up to serve as the community conscience.

Unsigned editorials — the heart and soul of any newspaper — allow that and put the world in focus, and they set the table for robust debate, not stifle it. When a newspaper takes a powder, when it sidesteps the cacophony of public discourse, mutes its voice, it abdicates its responsibilities.

Alaska Dispatch News nowadays finds itself in rocky financial straits. There are myriad reasons, but a big one is that it became a newspaper without a voice that failed to tell Anchorage what it needs to know. It has become, sadly, something that can be ignored.

A newspaper that seeks readers — and Alaska Dispatch News desperately should — needs to become a hard-news, locally focused, scrappy newspaper with something to say.

You can beg to differ, but the last three years prove my point. Whoever ends up with the Dispatch News must make it a real newspaper, an indispensable city newspaper, or sink like a rock. That would be tragic. Trying to fathom Anchorage without a newspaper is impossible.

The hole would be immense; the silence, deafening.