Prop 1 is solution in search of problem; vote no 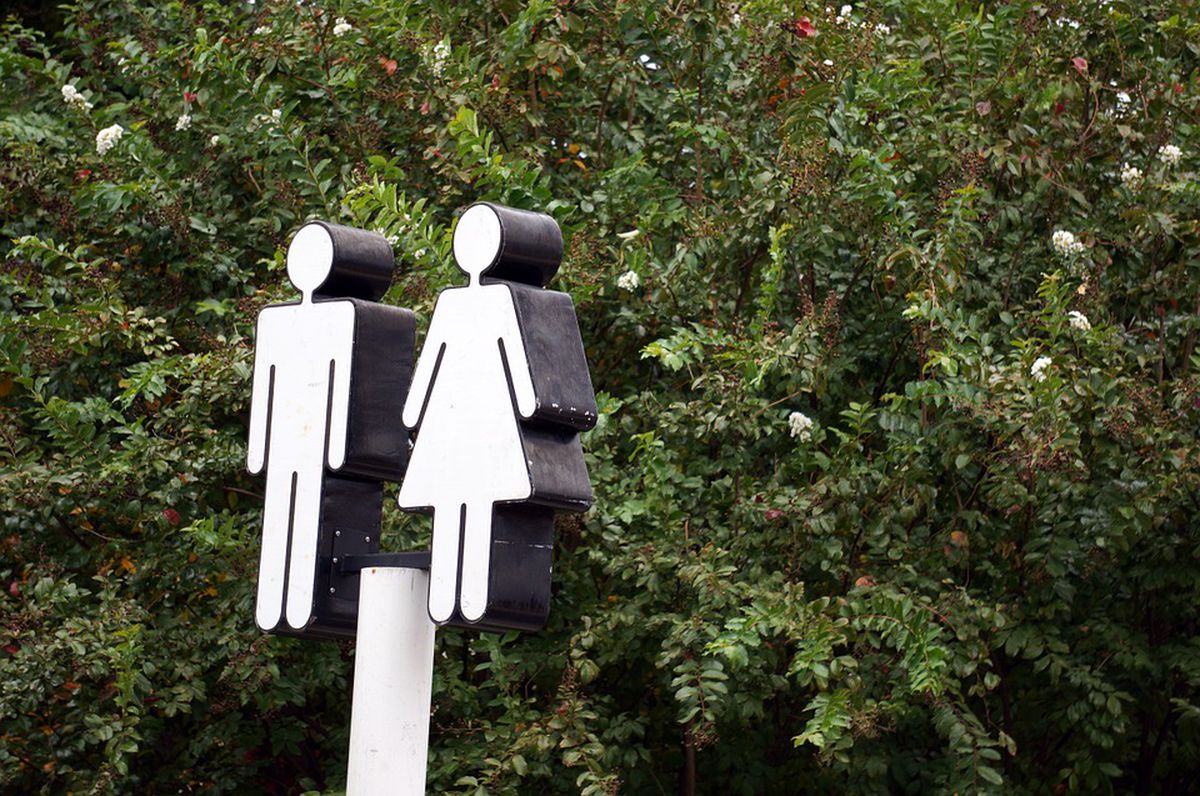 In April, Anchorage residents will vote on Proposition 1. Prop 1 seeks to overturn aspects of the equal rights ordinance passed by the Anchorage Assembly in 2015.  Specifically, it focuses on the rights of transgender persons. This is an emotional topic that is also clouded by significant misinformation and misunderstanding. It is, therefore, imperative that voters understand the real facts surrounding Prop 1 before they vote.

Woman for a day

One of the stranger myths surrounding this issue is the mistaken belief that current law allows men to simply dress as women and thereby gain access to women's facilities for ostensibly predatory or prurient reasons. This is absolutely untrue. The 2015 law prohibits discrimination against persons who use public facilities that are consistent with their gender identity. Those who live their lives as men can use the men's room and those who live their lives as women can use the women's room. It does not permit spur-of-the-moment choices regarding restroom use. Current law specifically states that transgender status may be established by "medical history or, among other things, evidence that the gender-identity is 'sincerely held, core to a person's gender-related self-identity, and not being asserted for an improper purpose."

It has always been the case that a disturbed male could conceivably dress up as a female and thereby gain access to a women's public restroom for the purposes of predation or prurient interest. That was a possibility before 2015 — it is a possibility under existing law — and it would remain a possibility under Prop 1.  Such behavior is not rendered any more unlawful by Prop 1. Such behavior, however, has nothing to do with transgender persons.

The way we were

Another common misconception about Prop 1 is that it returns us to a time of old-fashioned common-sense values where boys used the boys' room and girls used the girls' room and all was simple and well with the world. In reality, it was the ordinance passed by the Assembly in 2015 that actually codified what has been the historical practice with respect to public restroom use. Transgender persons were not invented in 2015 and have, in fact, been using public restrooms for some time. It is because they have historically used the restrooms that corresponded with their life, no one really noticed. Transgender women historically have used women's restrooms because they dress and appear as women and live their lives as women. This is why "historically" you have not seen persons who appear to be of the "opposite sex" using the public restroom with you. The 2015 ordinance simply provided legal protection to this historical practice. Proponents of Prop 1, on the other hand, want you to believe that prior to 2015 transgender persons were using the bathroom that corresponded to their biological sex at birth. Based on nothing more than your own personal experiences, you should be able to realize that is simply not true.

Show us your papers!

One of the more remarkable aspects of Prop 1 is that it conditions restroom use on a person's birth certificate. Prop 1 conditions restroom use on "sex" and bases "sex" on a person's anatomy at the time of birth as proven by the individual's "original birth certificate." Thus, according to Prop 1, having male or female parts currently does not matter … it's only what you had as an infant that counts. For instance, even if you have had sexual reassignment surgery and now have man parts where you used to have woman parts, under Prop 1 you would still have to use the women's room because you had women's parts at birth.

According to Prop 1, your eligibility for bathroom use is established by your "original birth certificate." There are myriad problems with this requirement, but two stand out as being obvious logistical obstacles. First, people don't typically carry their original birth certificate around with them. Second, even if they did, who is going to be checking them? Do proponents of Prop 1 anticipate Walmart will be creating a new category of "greeters" who will be stationed at restroom doors? And what if you don't have your birth certificate with you? Will you be denied the ability to use the bathroom? Or will you have to establish your male or female bona fides in some other more demonstrative manner? If you are truly concerned about predators, I'd be very mindful of whoever is applying for jobs as the new Prop 1 bathroom monitors.

Despite its seemingly restrictive language, Prop 1 contains no actual enforcement mechanisms. Using a bathroom inconsistent with your anatomical sex at birth would not violate any law and, consequently, the police could not stop you from doing so or arrest you if you did. Instead, Prop 1 creates nothing more than a vigilante system of private enforcement of public restrooms. Accordingly, if Prop 1 passed, individual business owners or private citizens could take it upon themselves to decide how to enforce Prop 1's proscriptions. Will everyone be asked to show their birth certificates and thus prove their anatomical sex at birth? If not, which people will be asked? Those who don't look masculine or feminine enough? Those who aren't pretty enough?

The Municipality of Anchorage currently has a sensible system of protecting everyone's right to use public facilities in a manner that is protective of individual privacy and that avoids needless government intrusion into intimate daily personal decisions. The best proof of this system is that there have been no problems associated with bathroom use the past two years. Do not abandon this common-sense, realistic and workable approach. VOTE NO ON PROP 1.

Bill Evans is a former Anchorage Assembly member. He represented South Anchorage from 2014-17.