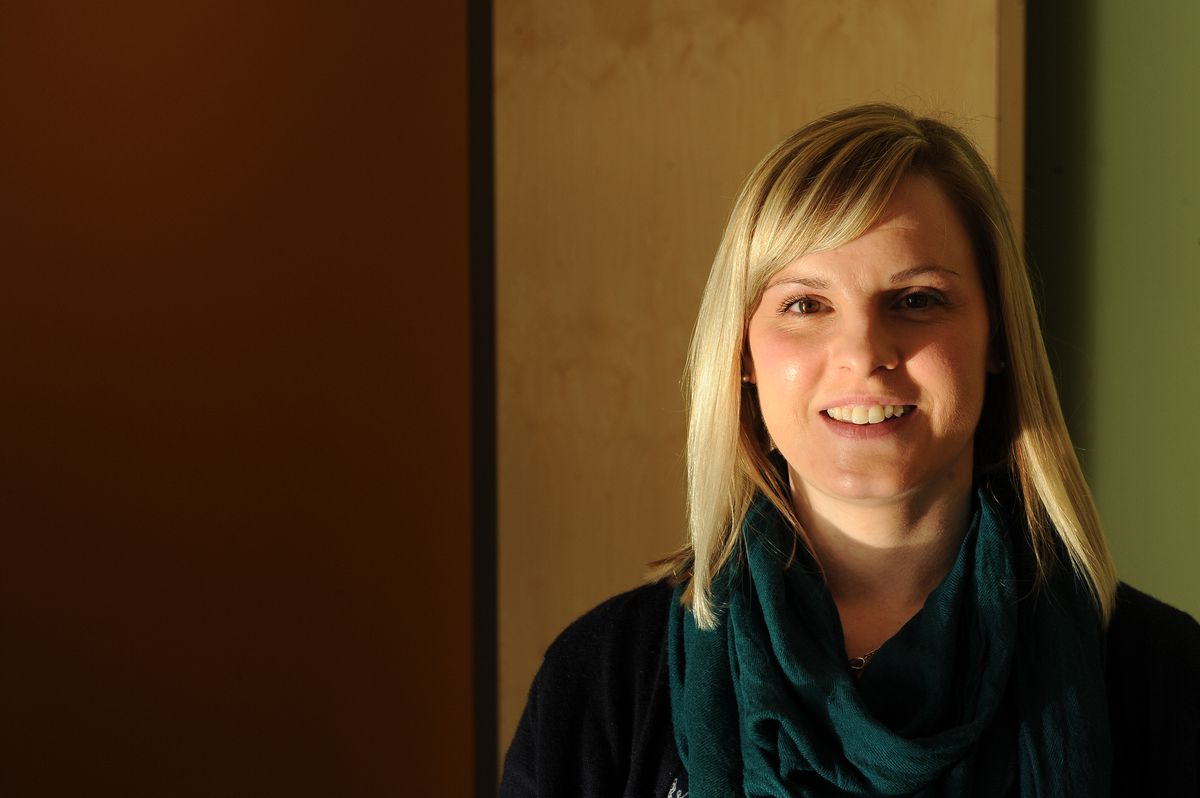 Metivier's story is special, but there are a lot of foster children who turn out well and help others coming up behind them. Some have lobbied the Legislature to transform Alaska's entire child protection system.

When I began working on this three-part series about protecting kids from the drug epidemic, I thought I would be writing horror stories. But the people I met convinced me that a story of hope is more meaningful.

These children aren't just broken lost causes. Some of them accomplish amazing things and enrich the lives of the foster parents who help them on the way.

A current shortage of foster parents presents an opportunity for more Alaskans to profoundly improve the lives of young people, and to do something real about the scourge of drugs and alcohol that is ripping apart families. Maybe you.

Metivier spent much of her teen years on the run, couch-surfing around Anchorage. She doesn't like to talk about the faults of her birth mother, now a recovered and regretful alcoholic, but Metivier said the Office of Children's Services was right to take her and her sister out of the home.

But going into the OCS system was scary and disorienting. Overworked and ever-changing caseworkers couldn't help much. Metivier felt abandoned and alone.

She joined a youth advisory panel set up by OCS, but the adults didn't seem truly interested in listening. And they said the foster children could not speak publicly about their problems. A law prohibited it.

"I think they were trying to shut us up," Metivier said. "I think it was uncomfortable. You don't know what a youth is going to say."

At 19, Metivier founded her own group to lobby for changes at OCS. The group, now called Facing Foster Care, obtained a court order for each foster child member to be allowed to speak to legislators. Then Rep. Les Gara, D-Anchorage, got an attorney general's review that overturned the OCS gag order.

In Juneau, Metivier and her fellow foster children at first met many closed doors at the Capitol. But over a decade, their visits became a tradition that legislators welcomed. The meetings sometimes brought them to tears.

Gara was Metivier's legislative partner, advancing a series of bills to address the problem the foster kids raised. He is also a former foster child.

Gara's father, a physician, was brutally murdered when Gara was 6 years old. His mother couldn't care for him. Gara grew up in a foster home, worked his way through college, and earned a law degree with honors from Harvard University. He came to Alaska as a judge's clerk.

The laws Gara and Metivier changed make a long list, including allowing foster care to continue until age 21, letting foster children return to the system if they leave it, providing mentorship and more job training, giving college scholarships and the ability to live in dorms while remaining foster children.

The foster teens described moving from home to home without a computer to do homework. Gara got money for laptops and went with Metivier to buy the first batch. By now, 900 foster kids have received one.

"A lot of them will say, 'It's the only thing that I've ever gotten that was new in my life,' " Gara said. "Things are better for so many kids today than they were 10 years ago. Amanda is central to this."

Things are better for her, too. Although she dropped out of high school, a state worker got her interested in college and she graduated with a master's degree. Now she works at the University of Alaska Anchorage mentoring other foster children through college — 65 of them at the moment.

She also continues as a foster parent and has her own baby with her husband, Anthony Hernandez, who is also a former foster child and also works with foster kids professionally.

And Metivier has inspired others. Clare Ross heard her talking about foster care on the radio.

"I remember her saying the teen foster youth just need a home where they can be themselves and fail and not get kicked out, and that really made an impression on me," Ross said.

With her husband, Chad, Ross became a foster parent (and now chairs Metivier's group). The teen they host has been a fun companion and is headed to college to become a social worker.

"He'll always be part of our family," Ross said.

Amanda Metivier is extraordinary, but most of us have the ability to change someone's life. In my next column, I'll look at the child protection system that is supposed to help make that work.