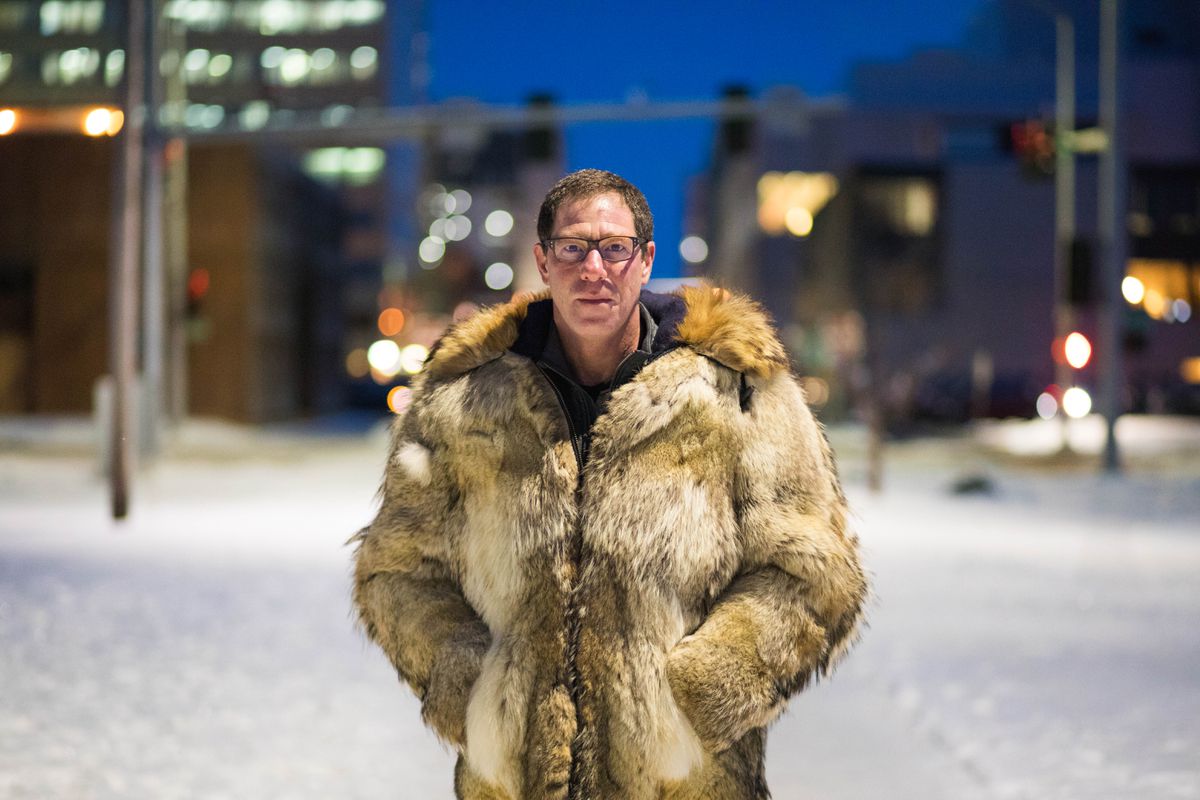 The doctor who is leading Alaska health care reform said he quit his orthopedic clinic because he was no longer comfortable being part of a system so expensive it is crippling the economy.

Alan Gross knows how much Alaska specialists make in private practice because he was one of them. But he's the first I've found willing to divulge the astronomical compensation these doctors receive and how they do it.

As I've written in past columns, health care is more expensive in Alaska than in other states, and the cost has rising faster here. But our health outcomes are average.

Knowing the system as he does, Gross says the reason is simple — much simpler than suggested by complex reports, plans and conferences, or admitted by those riding the gravy train.

"I think the fact prices are extraordinarily high in Alaska, allowing hospitals and medical providers to make very high profits in the delivery of care, is the one and only reason as to why the health care costs to consumers, in the form of premiums, are so high," Gross said.

When Gross left his practice in Juneau in 2013, he went back to school to study health care economics, earning a master's of public health at University of California, Los Angeles. Now he's back in Alaska and leading a pair of citizen initiatives to protect consumers and low-income patients

He is thoroughly Alaskan. Gross's father was a legendary Alaska attorney general in the state's formative years. He is also a commercial fisherman.

He volunteers his medical skills in Cambodia and works occasionally at the hospital in Petersburg, where he collects a salary, not a fee for each operation.

"I don't even have to think about the money anymore," Gross said. "For me it's been a very nice change in the way I practice health care, and I don't feel in any way motivated to do surgery because of potential income."

Gross's openness blew the lid off a big secret for me. I have heard how much specialists make in Alaska, but the numbers have been difficult to confirm on the record.

But Gross said it's an open secret, pointing to a report by the national consulting firm Milliman, which documented hospital profit margins and physician reimbursements in some specialties several times higher than outside Alaska.

As an orthopedic surgeon in Juneau, Gross said he worked three to four days a week and earned up to $2.5 million a year. He made that much money performing only five or six surgeries a week. Many surgeons do more and can make proportionately greater incomes, he said.

Gross said almost half his income came from ancillary services, such as equipment and tests. Insurance companies paid five times more for an MRI than in Seattle.

But while Gross earned around 500 percent more than his colleagues outside Alaska, his expenses were only around 30 percent more.

That was in Juneau, where prices are higher than Anchorage. Here, the cost of living is less.

Nor does Gross accept the explanation that Alaska needs the higher salaries to attract doctors. He said he didn't come to Alaska for the money and doesn't think most others doctors do, either.

"Yes, there are a few people who have moved here exclusively because of the known high reimbursement," Gross said. "I would just as soon these people not come to Alaska, because I don't believe they are delivering care in the patients' best interests on many occasions."

Reviewing a list of Alaska's medical specialists and adding up the excess compensation they receive—which he estimates at a million dollars each—Gross said the premium Alaskans pay may exceed $300 million.

But more money is spent on hospitals than specialists, and their rates also are vastly higher than expenses would justify.

Gross doesn't blame the doctors. After all, he collected huge fees for years while he was in private practice in Juneau. Honestly, not many of us would turn down millions of dollars if we were paid that much more than our occupations were normally worth.

But as his children left home, he became uncomfortable.

"I really did become disillusioned with the way we deliver health care, and I really did start to see it was hurting the state's economy," Gross said. "I just didn't feel good about delivering health care the way we are set up to do that in Alaska. And so it came down to me wanting to be part of the solution."

Gross is the spokesperson for two petition initiatives currently being circulated by paid signature gatherers.

One initiative would add to Alaska law protections from the Affordable Care Act—guaranteeing, for example, that patients cannot be denied insurance due to a pre-existing condition and that children can stay on their parents insurance until age 26.

The other initiative would put the Medicaid expansion approved by Gov. Bill Walker into Alaska law. However, if the federal government did not pay for the care, the legislature could decline to appropriate money for it.

Neither initiative addresses the concern that drove Gross to his new role—the cost of care.

Alaska will need a dramatic change to address that problem. Our millionaire doctors are powerful and can hire lobbyists to prevent passage of laws to reduce their compensation.

And a solution would not be easy. Alaska is decades behind other states in strategies to control medical costs. Many solutions that work in larger population centers are not applicable here. We will need a radical, new way of addressing this problem.

But Alan Gross is the sort of person who could lead that kind of change. He knows the problem. He has the passion. He is not vulnerable to outside pressures.

And he has already made a powerful moral choice.

There is a moral issue here.

Our state's economic life is being drained while a few hundred doctors make millions and hospitals bank out-sized profits. This is not the moral way to care for the sick.