In a crowded field for governor, it’s off to the races 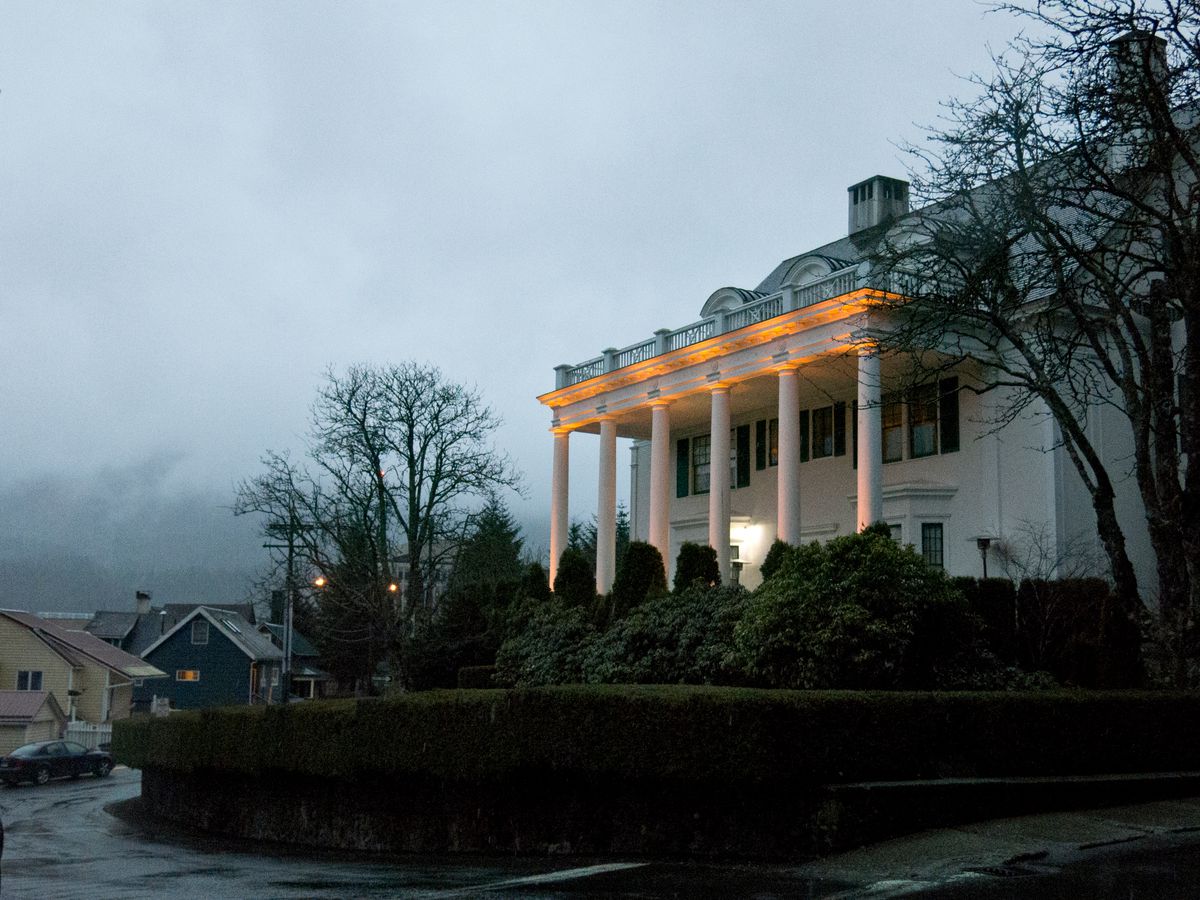 Filing Day has come and gone. Now we know. Well, we almost know, because as I write this, we're waiting to see if any newcomers will file for Alaska's elected offices at the last moment.

Since statehood, there has been only one of Alaska's governors who I haven't lived under. Hold the phone, sugar — I'm not that old, but our first and second governors, William Egan and Wally Hickel, both ran again after I was born. The golden age of Gov. Keith Miller was what I was born into. Oh, you hadn't thought of him, possibly ever? Me neither. He was governor for a year after Wally resigned to become Secretary of the Interior under President Richard Nixon.

Our Constitution is pretty clear: "The executive power of the State is vested in the governor." The seat has greater power than most other states. It's important, it's vital, it's an easy seat to squander. We've seen that too many times from both sides of the aisle. Yes, Bill Sheffield, I will never forget having to read about your impeachment hearings when I was a teenager who just wanted to go fishing. The New York Times summed it up, "He was accused of improprieties in soliciting campaign donations from oil company sources and of illegally diverting funds for use in renovating the executive mansion." John Shively, Sheffield's chief of staff, fell on his own sword and told a rapt KTUU audience that he had destroyed evidence and lied to prosecutors. Yes, folks, I didn't really trust Shively long before I ever heard of Pebble mine.

It was so nasty that 14 candidates ran against Sheffield and The New York Times ran a dozen stories on the whole ordeal. We named a train station after him. Maybe that's why it isn't useful for most Alaskans, unless you are an event planner. Their website offers, "Beautiful and modern, the Bill Sheffield Alaska Railroad Depot offers a luxurious and spacious area for special gatherings. Perfect for conferences, seminars and any other type of corporate function." There's no mention of train times.

Maybe you think I'm picking on Sheffield. He's had a hard go with losing the "No Parking" signs which dotted the entire public cul-de-sac in front of his fancy fundraiser house. Maybe I am. Maybe that was a while back and you've also forgiven him for the grain cars and Port of Anchorage boondoggle. I haven't. The governor's job in Alaska is a life-and-death position for too many of us. Our public safety, education, health care, emergency response and, more recently, the Permanent Fund, depend on our governor's vision for the state. If you think I'm rough on a governor who was in power when I was taking driving lessons, you should hear my rant on Frank Murkowski. Don't forget, Sarah Palin threatened to sue me the day after she quit office, and Sean Parnell called me a liar when I exposed his cover-up of the National Guard sexual assaults.

I take my governors personally. Because, as my dear friend Clem Tillion says, "Life is personal, Shanny."

This year is no different. Mead Treadwell, Mike Dunleavy, Bill Walker and Mark Begich have thrown their hats in the ring. We have a chance to have some serious conversations and debates about where our beloved Alaska is heading. You'll be shocked to know I have some opinions on the candidates. Shake it off. Here's what I've decided to try. Before I decide who I will vote for, I want to remind myself what I want for Alaska. Not who my friends are that are running, or who I can't stand because I think they have a touch of the crazy-town. What does Alaska need?

This isn't as easy for me. It's so much easier to pick a team and cheer — but I'll keep that reserved for the Red Sox. Why not try to figure out policy first — and then line up the positions of those running. (Wait. This is awkward if you've already been doing this all along, but I guess I want to be like you, so we have that.)

Start your engines, gentlemen. We've got a race to run.