Municipal alcohol tax would be a misguided money grab 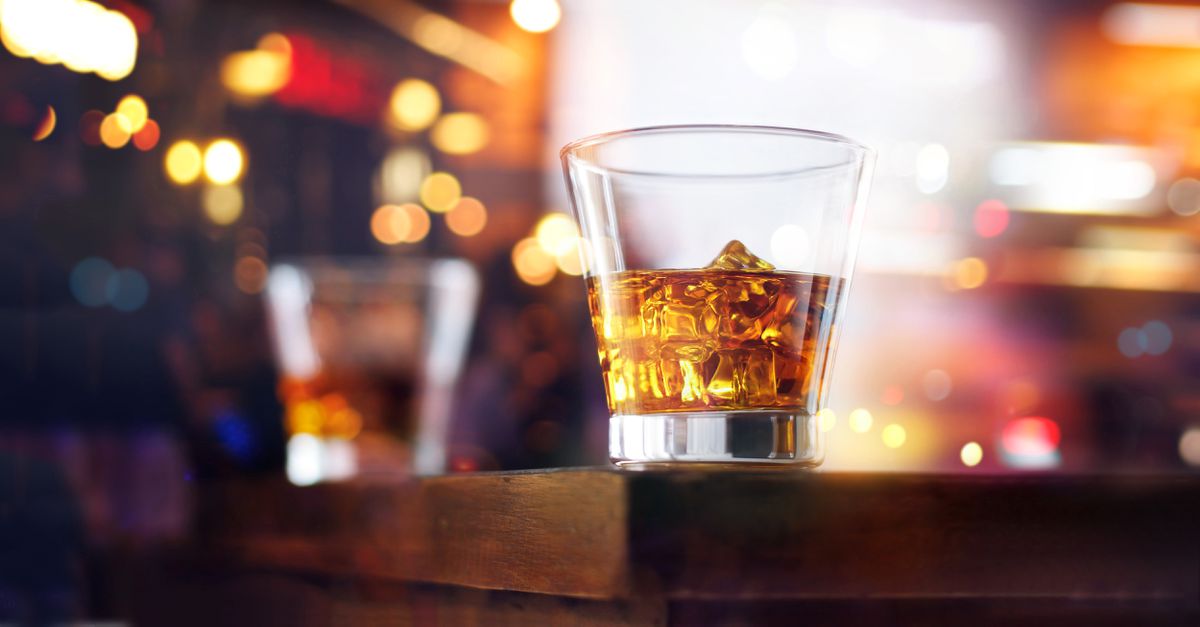 We’ve been down this road before. In 2002, the Alaska Legislature implemented the largest excise tax on alcohol in the entire country. It is a tax we all still pay today.

The argument for the 2002 alcohol mega-tax was that it would bring about a significant decrease in alcohol consumption and that the large tax receipts would be used to deal with negative impacts of severe alcohol misuse in the state.

So, how did that work out?

During the decade that followed, Alaska’s population increased by 13 percent, and while consumption did not decrease, an enormous amount of money was now being raised each year – specifically to address the societal impacts of alcohol misuse. That justified the huge tax – right?

Wrong. The tax proceeds ended up simply going into the state’s general fund, to be used however legislators saw fit. Not surprisingly, legislators found many other things to spend this new source of revenue on than alcohol misuse programs. That spending disconnect continues to this day.

The bulk of this statewide tax revenue comes out of Anchorage, but instead of simply pushing for this state tax revenue to be spent as it was intended, the administration wants yet another tax at the municipal level for Anchorage residents who purchase alcoholic beverages. To be clear, this would be a tax in addition to the existing statewide alcohol taxes that are among the highest alcohol tax rates across the country.

The stated reason for this new tax is that the money raised will be used to deal with homeless-related issues in Anchorage. Why should hardworking Anchorage residents who want to enjoy a beer after work have to pay a tax to purportedly fight homelessness, when others wouldn’t have to pay a dime?

The reality is homelessness is a problem frequently rooted in mental health issues. So, why isn’t the administration looking more toward the well-funded Alaska Mental Health Trust Authority to help address the underlying issues?

Over the years, there have been numerous unsuccessful state and local efforts to fight homelessness and substance misuse. In 2011, the Assembly passed an ordinance requiring liquor stores to check the ID of every single person who purchased alcohol. Restrictions have been placed on container sizes and alcohol prices in certain areas of town. Safety patrol members bring the same chronic inebriates to sleep-off centers throughout the year.

The reality is that these efforts have all been Band-Aids on bullet holes – relocating issues to other areas or even exacerbating them. As industry leaders, we want to work with the community and the administration to develop long-term, effective solutions for these serious issues. This proposed tax is merely another Band-Aid that will unfairly hurt those who can least afford it – both individuals and small businesses.

Mom-and-pop retailers who serve small neighborhood clientele face economic harm or ruin that Brown Jug – the largest retailer in the state – has the ability to weather. Businesses around Anchorage are already shuttering doors and filing for bankruptcy in this economy. To make matters worse, restaurants and other alcohol retailers around town were negatively impacted more than any other sector by the recent earthquake – many establishments lost thousands of dollars in product that they had to pay to replace because earthquake insurance was unaffordable. Now those same establishments are facing another hit with this tax.

On Tuesday night, the Assembly should do the right thing and not ask voters to decide on this selective tax that targets and penalizes good, hardworking residents who enjoy – but do not misuse – alcoholic beverages, and the small businesses that serve them.

David McCarthy is the owner of the 49th State Brewing Company.