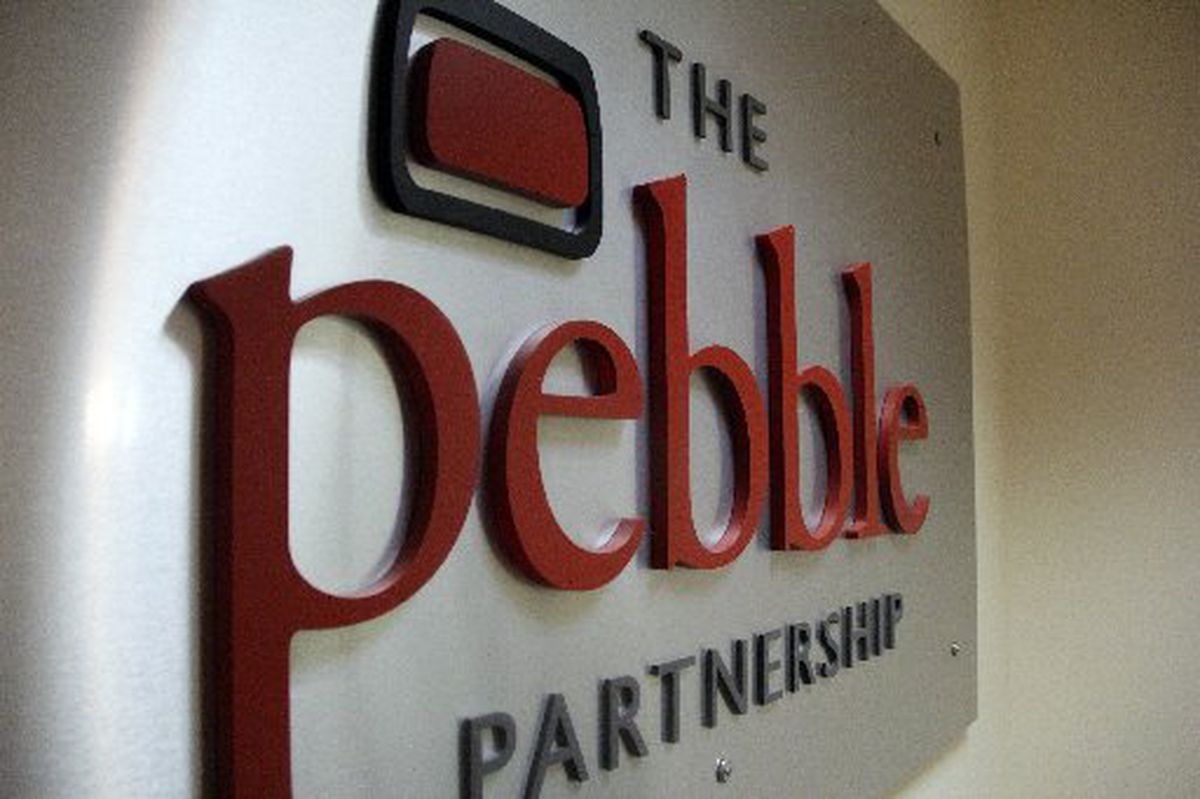 Alaska reached an important milestone when the U.S. Army Corps of Engineers published the draft Environmental Impact Statement for the Pebble Project, a copper and gold mineral resource on State of Alaska land. I believe that for the first time in the Pebble dialogue, Alaskans have an opportunity to review a credible document from a regulator based upon the proponent’s actual mine plan for developing the Pebble resource.

We encourage anyone who is interested in Pebble to review the draft EIS and to submit comments. Public and stakeholder input are an important and critical part of this regulatory review and planning process. In fact, the project we brought forward to the Corps in 2017 was the result of listening to key issues of stakeholder concern such as the size of the mine, the use of cyanide, and ensuring safe construction of our tailings facility following the failure at Mount Polley.

As a result, our plan is smaller, will not use cyanide, keeps major mine facilities out of Upper Talarik Creek and has made safety improvements to our tailings storage design. Most importantly, we believe our plan can successfully and safely operate without affecting the fish and water resources in the Bristol Bay watershed.

Our preliminary review of the draft EIS found these key findings:

• The draft EIS says impacts to fish and wildlife would not be expected to affect harvest levels because there would be no decrease in resource and abundance. (Executive Summary, page 31)

• The project would not reduce returning adult salmon to the Nushugak or Kvichak river systems as a result of project operations. Therefore, the project would not be expected to result in a long-term change to the health of the Bristol Bay or Cook Inlet fisheries. (Executive Summary, page 54)

• No population level impacts would be expected for fish from tailings release scenarios (Executive Summary, page 71) and that a catastrophic failure of the tailings facility is highly unlikely (draft EIS at 4.27.6.6)

• Downstream impacts from the pit in post closure would not be expected. (Executive Summary, page 41)

• It emphasizes that Pebble’s approach is in line with best management practices (Executive Summary, page 5)

There will be positive economic impacts on local communities for the life of the project. (Executive Summary, page 32)

We have long said that a mine at Pebble must successfully co-exist with the fish and water resources in the region. Our review of the draft EIS convinces us that our plan meets this test.

Our smaller footprint keeps major mine facilities out of Upper Talarik Creek and out of the Kvichak River watershed. This is a big deal in terms of reducing the potential risk to sockeye salmon escapement in that stream, even though it represents about 0.4 percent of Bristol Bay sockeye escapement. And, as the Draft EIS notes, there will be no reduction in fish productivity in nearby watersheds.

We will not use cyanide for gold recovery, and we have a sophisticated approach to water management at the project. The proposed approach strategically releases water, after it has been filtered through a sophisticated water treatment plant, into each of the three nearby streams and will meet Alaska’s criteria for water quality. The draft EIS notes that there will be negligible or no impact to water via this approach.

The draft EIS states that the communities around Pebble face significant socioeconomic challenges and a mine at Pebble could bring life-changing jobs and economic activity. The draft EIS says the project could reduce the high cost of living in communities closest to the project. It calls the economic and health benefits associated with improvements in economic status to be “substantial.” It goes on to state:

“Economic benefits would likely have positive effects on helping to stem the current trend of out-migration, increasing or maintaining the number of schools in the region, and other indirect economic benefits (e.g. taxes, sales/revenue, and other fiscal effects to the regional and local economies). The benefits would be more apparent in the small, rural communities closest to the mine site (Lake and Peninsula Borough communities), where even small changes in their economies could have a measurable impact on their overall health and well-being." (draft EIS at 4.10-8)

For me, this is what our plan is really all about. In addition to providing copper and other critical metals to support our modern way of life, we can provide life-changing improvements for the people of Southwest Alaska.

This is not to diminish or marginalize legitimate concerns people have about the potential development of a mine at Pebble. Rather, I believe it is time to move beyond the rhetoric about Pebble to the real work of ensuring a world-class project like Pebble can be developed safely and in a manner that benefits all Alaskans.

The Pebble team is energized and excited about reaching this important milestone for this asset for Alaska. Now is the time for all interested stakeholders to get involved in the public review and planning process to ensure concerns are heard and meaningfully addressed and to make certain the benefits that could accrue from this project are realized across the state.

Tom Collier is the president and CEO of the Pebble Project.

Tom Collier is chief executive officer of The Pebble Partnership.