We’re not in denial about the poop on our doorsteps 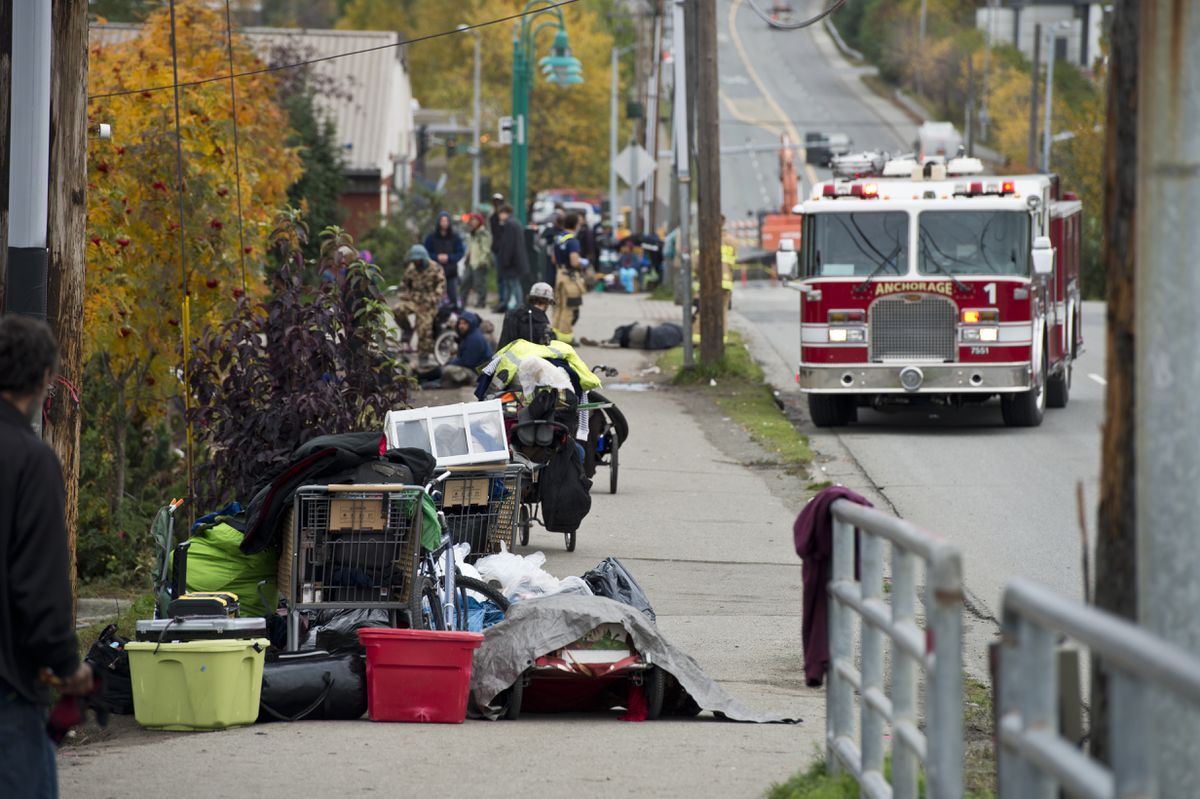 As property owners, business owners or residents along East Third Avenue between Karluk and Cordova streets, we are responding to Sally Carraher’s letter of May 26 about human waste near where we live and do business. First of all, we support the overwhelmed, yet valiant efforts of Bean’s Café, the Brother Francis Shelter and the Downtown Hope Center. However, we take extreme exception to Ms. Carraher’s erroneous assertion that there is not a “poop” problem at Third Avenue and Karluk Street across from the shelter and café.

Ms. Carraher stated that the human feces problem has never been confirmed. We can provide confirmation. Every single one of us along Third Avenue has had to clean up human feces or doorstep vomit on or adjacent to our properties. Other businesses along East Fourth and Fifth avenues have also reported an increase of human waste outside their doors.

The covered bus stop at Third Avenue and Gambell Street was removed several years ago because of the accumulated waste and public fornication.

A year ago, during a volunteer cleanup of illegal squatter sites directly above Ron Alleva’s property at the old hospital site, we hauled away abandoned honeybuckets of human waste, along with several tons of trash. This spring, those sites are back and are just as bad. Just where does Ms. Carraher think the squatters are now “squatting?”

And Karluk Street is getting worse. How do we know? The building at Third Avenue and Karluk Street is the awarding-winning business Art Services North, owned by Mr. Darl Schaaff. Darl is an almost daily witness to drug deals, assaults, theft, urination and yes, open defecation. Multiple times this spring, thieves hanging out there have used bolt cutters to cut his fence and steal from his property. In addition to the camps and human waste along Karluk Street, there has also been an explosion of used syringes.

Moreover, Darl has observed a shift in the demographic in the past three years. Many appear to be younger, able-bodied and even entrepreneurial. It is not uncommon to see open bike “chop shops” set up along Karluk Street. They are more aggressive, menacing and preying upon our most vulnerable.

Is there any other street in Anchorage where this much antisocial, criminal and deviant behavior would be tolerated? No, there isn’t. So why is it tolerated at Third Avenue and Karluk Street?

We do not condone Mr. Alleva’s actions or tactics. But we totally sympathize — and in Darl’s case, empathize — with the miserable situation he continues to endure surrounding his business and properties.

The poop problem is growing in all our public places where vagrants hang out or illegal squatter sites exist. Ms. Carraher’s assertion that there is no problem, and to characterize those that point it out as perpetuating prejudice against the poor and homeless, denies what we’ve — literally — seen on the ground.

And contrary to what Ms. Carraher stated, journalists need to keep following and reporting this problem. There are solutions. They won’t be easy and they will not be cheap. Human dignity and respectful behavior need to be restored to all of us.