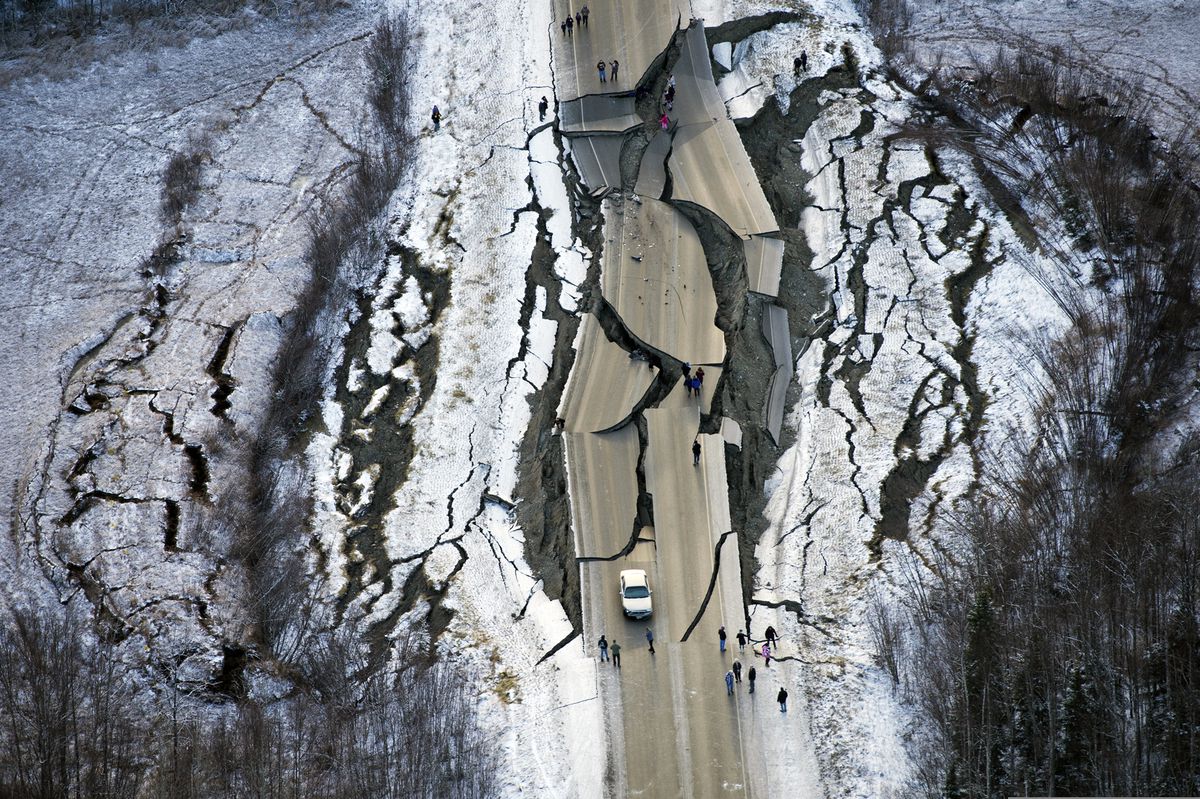 Before the dust settled from the Nov. 30 earthquake, public servants were in response mode. State and local emergency operations centers needed to know where to send first responders. Engineers had to decide what facilities to inspect first. Rapid damage forecasts helped justify the president’s same-day emergency declaration, which unlocked resources for the recovery. These are basic functions of government, made possible by our work at the Alaska Earthquake Center. Our staff — and our statewide monitoring network — produced the estimates of local shaking that proved critical in those first hours.

Gov. Dunleavy has tried to justify his immediate 41% reduction to the University of Alaska budget by presenting the investment in terms of dollars spent per student. This talking point fails to recognize that general fund monies are split across the three different components of the university’s mission: teaching, research and public service. It’s a clever tactic, but ignores the university’s research and public service contributions.

The Earthquake Center is just one of many university facilities that protect Alaskans from natural hazards. If the budget cuts stand, Alaskans are likely to lose critical information about tsunamis, coastal erosion, volcanic eruptions, permafrost, wildfires and more. In recent days, if you are one of the thousands of people who have used smoke forecasts, you have used a university product.

In a state as unique as Alaska, these natural hazard missions are huge. While the University of Alaska may not be the least expensive on a per-student basis, when our contributions are measured on a per-earthquake, per-wildfire or per-tsunami basis, our services are the best deal in the United States.

The governor also does not address the cost-share effects of these cuts. It has been demonstrated repeatedly that the money the state invests in university research is multiplied many times over in federal and corporate funding. The fact that 85% of the Alaska Earthquake Center’s support comes from non-state sources represents an incredibly effective investment.

But it is foolish to think that this Outside support would simply continue to flow when the core state entity is defunded. This is no different than fantasizing that federal highway dollars would continue to come to Alaska if we got rid of the state’s Department of Transportation.

We worry about how the cuts will harm our ability to deliver earthquake and tsunami information, but as Alaskans, that is not our primary concern. Gutting the university will make it far less enticing for talented adventuresome people to come and stay in Alaska in the first place. Like so many other organizations in the state, the Earthquake Center relies on individuals both educated in-state and lured from Outside by the chance to be part of something meaningful. The governor’s budget would slam the brakes on developing and recruiting the kinds of highly skilled talent that the state needs to succeed in the 21st century. When the next big earthquake hits, what kind of place will this be? How many of our children will still be here to put it back together?

Michael West serves as State Seismologist and directs the Alaska Earthquake Center located at the Geophysical Institute on the University of Alaska Fairbanks campus.