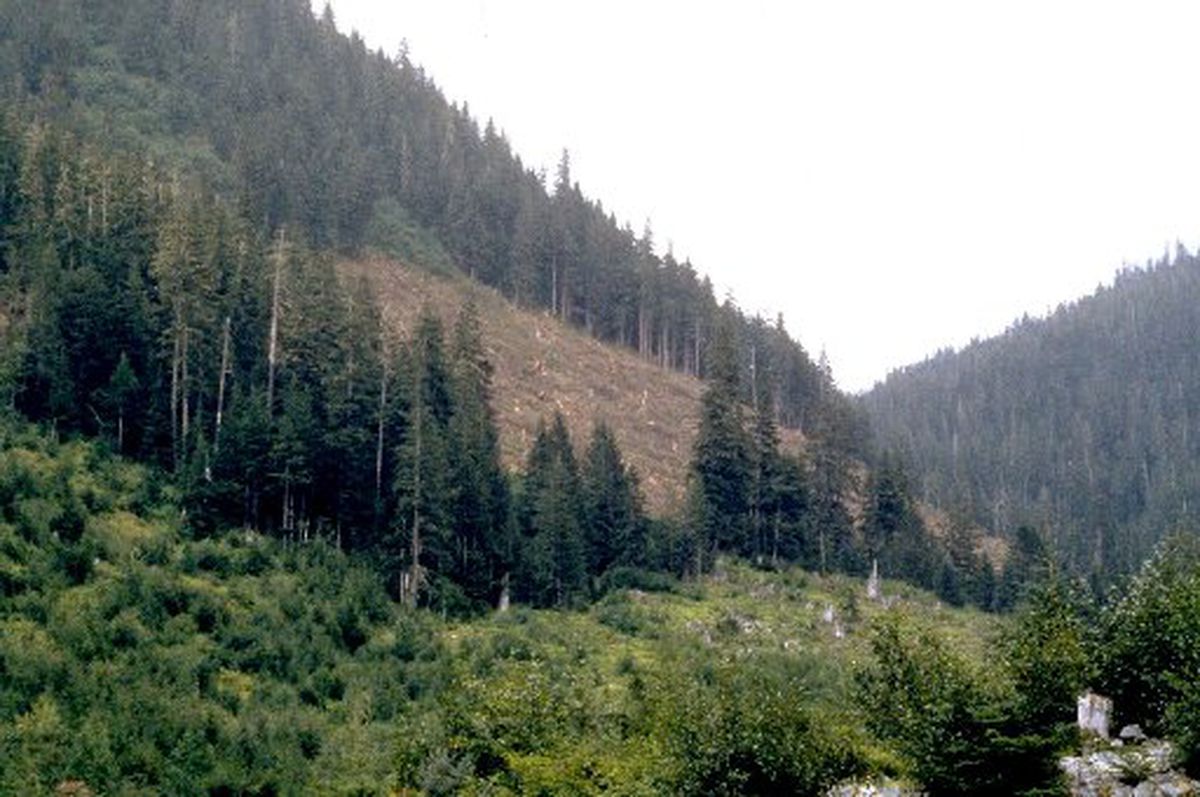 It is hardly surprising or news that President Trump raised the issue with Secretary of Agriculture Sonny Perdue. Why? Because total exemption of the Tongass from the 2001 Roadless Rule has been United States Department of Agriculture, or USDA, policy since 2003 and remains so today. The request is that Secretary Perdue either implement that policy or explain why he is changing it.

Eight days before the inauguration of President George W. Bush, the Clinton administration promulgated the 2001 Roadless Rule that designated 58 million acres of the national forests, including 9.4 million acres of the 16.9-million-acre Tongass National Forest, as roadless areas. The Tongass is an area the size of the New York City-to-Washington corridor, with very few roads.

The Clinton administration justified the national 2001 Roadless Rule on the ground that there was a need for a national level “whole picture” review of national forest roadless areas because “Local management planning efforts may not always recognize the significance of inventoried roadless areas.”

This midnight rule was applied to the Tongass by the Clinton administration after the NEPA process was complete and there was no longer an opportunity for comment, even though the Tongass did not fit the purpose and need for the 2001 Roadless Rule. This is because unlike all other national forests, the Tongass had already undergone two Congressional reviews — the Alaska National Interest Lands Conservation Act of 1980, or ANILCA, and the Tongass Timber Reform Act of 1990, aka TTRA — and a Washington office, secretarial review in 1999 that collectively set aside more than 6.6 million acres of Tongass roadless areas as wilderness and other restrictive land-use categories prior to promulgation of the Roadless Rule. The Roadless Rule’s statement of purpose and need did not justify or explain why a fourth review of the Tongass roadless areas was needed to achieve the “national level,” “whole picture” objective of the Roadless Rule.

The impact of the rule

The combined effect of the ANILCA, TTRA and Roadless Area designations has been to deny access to Roadless Areas for renewable energy projects; to make mining exploration and development difficult as a practical matter; to inhibit transportation in Southeast Alaska; and to preclude access for timber harvest.

While “reasonable” access is not prohibited for mining in Roadless Areas, mining companies often need road access to get heavy equipment from tidewater to a project site or to otherwise proceed with economically exploring and developing a mine or a hydro facility, e.g., equipment is too large to be slung to a site by helicopter.

Road access to renewable energy projects — including geothermal to which road access is prohibited by the Roadless Rule — should be authorized. For example, renewable energy could be available to power mining exploration and/or mine development.

Roads for access for Alaska timber harvest are not allowed. The timber industry, which supported 4,200 jobs in Southeast Alaska in 1992, is now reduced to one medium-sized sawmill and 300 jobs.

The reason for the 2003 exemption

For these reasons, Democratic Gov. Tony Knowles authorized Alaska’s attorney general to challenge the rule in 2001 in court shortly after it was promulgated. My administration settled the litigation with the Bush administration in 2003. The settlement required the U.S. Department of Agriculture to reconsider the application of the 2001 Roadless Rule to the Tongass. In so doing, USDA identified total exemption of the Tongass as the best alternative during the 2003 rule-making because:

“The Department has concluded that the social and economic hardships to Southeast Alaska outweigh the potential long-term ecological benefits because the Tongass Forest Plan adequately provides for the ecological sustainability of the Tongass. Every facet of Southeast Alaska’s economy is important and the potential adverse impacts from application of the roadless rule are not warranted, given the abundance of roadless areas and protections already afforded in the Tongass Forest Plan.”

This policy determination has not been changed by USDA or overturned by a court. In 2009, environmental groups successfully challenged the process by which USDA had promulgated its 2003 rule. USDA and the Department of Justice defended the total exemption policy for the Tongass, but lost the case on procedural grounds in the Federal District Court in 2011. The state won on appeal in a 2–1 decision in the Ninth Circuit Court of Appeals, but then lost 6–5 again on these procedural grounds before an en banc panel of the Ninth Circuit.

So, from 2003 until the present, USDA policy has been total exemption of the Tongass from the Roadless Rule.

For these reasons, it only makes sense for Gov. Dunleavy and the congressional delegation to ask the president, and for the president to request that USDA implement its existing policy, of total exemption for the Tongass from the Roadless Rule.

Frank Murkowski served as governor of Alaska from 2002-2006. Previously, he served for decades as one of Alaska’s U.S. senators in Washington, D.C.