We’re former University of Alaska chancellors. The endangerment of our universities’ accreditations is alarming. 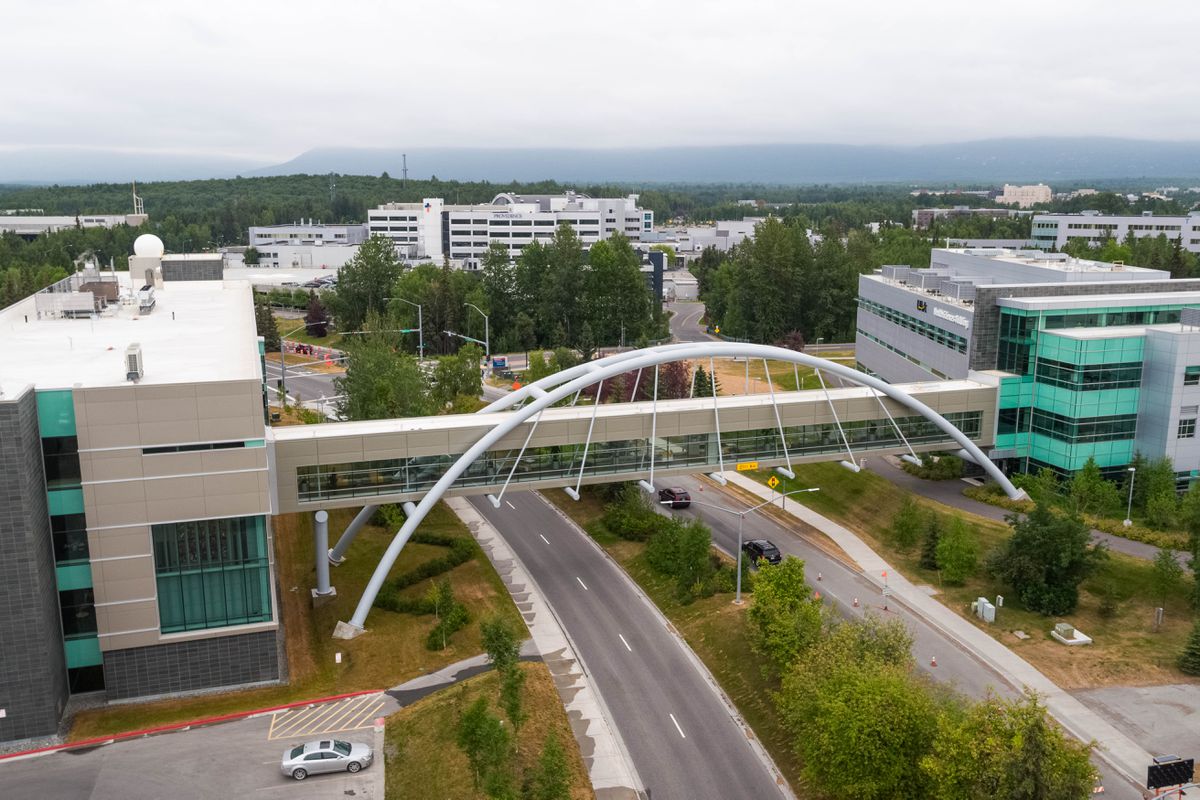 The NWCCU ensures that each university is being run in a way that guarantees the current and future delivery of a quality education. Accreditation is a stamp of approval that gives universities the ability to grant meaningful degrees and allows students access to federal financial aid.

No concerns about the quality of academic or research programs at UAA, UAF or UAS are raised in the letter from the NWCCU. UAA and UAS recently had their accreditations reaffirmed with commendations for academic programs, and we fully expect that when UAF hosts its reaffirmation of accreditation visit in the fall of 2020, that the NWCCU visit team will be equally impressed with the quality of its academic and research programs.

Instead, the letter raises concerns about governance in the University of Alaska system. The NWCCU standards require that in a multi-university system, “the division of authority and responsibility between the system and the institution (i.e., each university) is clearly delineated.” (NWCCU Standard for Accreditation 2.A.2.)

Regional accreditation relies upon the authority and responsibility of chancellors to operate their universities as true CEOs. Standard practice is that boards and system offices guide strategy and policy. They are not authorized to operate the institutions. The UA Board of Regents and statewide administration are not accredited — UAA, UAF and UAS are accredited. Students, prospective students, faculty, staff and alumni entrust its University of Alaska chancellors with the accreditation of the system’s universities. Any actions that prevent the chancellors from fulfilling their responsibilities as CEOs of their respective institutions put the entire UA system at risk.

Here are two examples: President Johnsen instructing the chancellors to comply with direction from him, and him stating that he is meeting with NWCCU staff to discuss the accreditation without the chancellors, the very people who actually manage those three universities.

We acknowledge these are trying times for the University of Alaska system. The university system is challenged by reductions in state funding and drops in enrollment, largely due to Gov. Mike Dunleavy’s approach to its statewide university system. However, these are not the first challenges the system has faced. Its rich history provides several examples where the president, chancellors, faculty, staff, students and alumni constituents have worked collaboratively to address and overcome issues.

The three chancellors have already made the necessary budget cuts for this year and should now be permitted to move forward confidently with planning processes specific to each university that will effectively downsize and focus each separately accredited body in a way that preserves the missions of each one and that allows the universities to flourish in their service to their regions and the state.

The NWCCU has required a response to its letter by the end of October from the three accredited institutions, not the president or board chair. A Sept. 27 letter sent to university employees by the UA system office on behalf of Board Chair Davies, President Johnsen and Chancellors Caulfield, Sandeen and White, asserts that it will be this entire group that responds to the NWCCU. By interfering with the chancellors’ ability to respond directly to the NWCCU, the system president and board chair could further jeopardize accreditation.

As the UA system faces a critical juncture due to budget cuts, compliance with NWCCU standards must be made the first priority. In the meantime, we recommend expedited reviews and restructuring be conditioned upon the three chancellors playing the critical role assigned to them by the standards of accreditation and upon full recognition of the role of shared governance in all aspects of academic decision-making.

Mike Powers and Brian Rogers are former chancellors of the University of Alaska Fairbanks.

John Pugh is a former chancellor of the University of Alaska Southeast.

Tom Case is a former chancellor of the University of Alaska Anchorage.