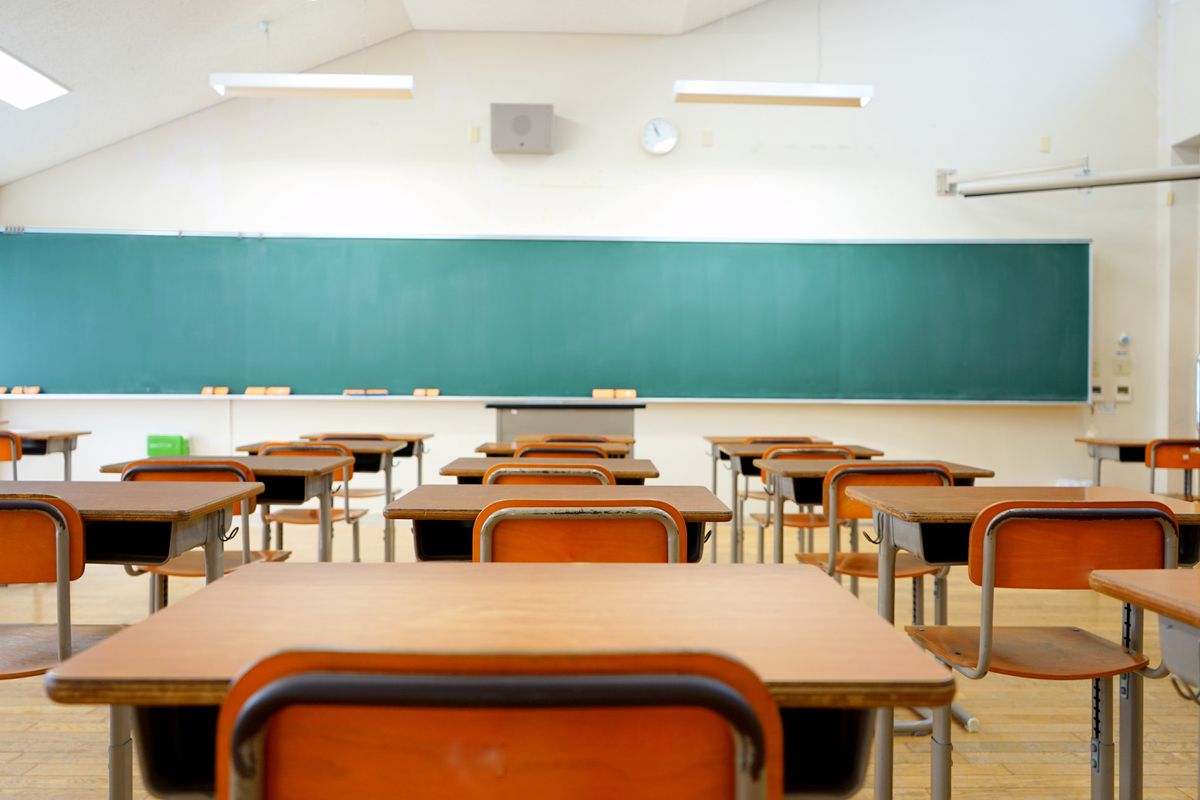 For decades, Mississippi was synonymous with poor student achievement. Not anymore. In 2013, Mississippi passed legislation and adopted new reading policies which led to it now being one of the top-performing states in the country.

With the release of the 2019 National Assessment of Educational Progress (NAEP) test scores, Mississippi ranked No. 3 in the U.S. for low-income (those kids who qualify for free or reduced lunch) fourth grade reading, and No. 8 for upper/middle-income (kids who don’t qualify for free or reduced lunch). Alaska fourth graders have ranked 51st (dead last, behind every state and Washington, D.C.) in both upper/middle-income and the low-income fourth grade reading in since 2017.

Kids who are identified as poor readers by the end of third grade rarely keep pace with their peers in later grades. Much more often, they fall further behind, year after year. These kids are much more likely to drop out of school or develop coping mechanisms that manifest in bad behavior.

I’m convinced Alaska kids are just as bright, our teachers are just as dedicated and our parents love their kids just as much as parents in Mississippi. It’s public policy that accounts for the greatest difference in our outcomes. The greatest improvements in reading scores in the U.S. have occurred in states like Mississippi and others that adopted reading legislation pioneered by Florida.

In 2002, Florida adopted a new reading model, a multi-faceted early childhood literacy program that focused on staff training in science-based reading instruction and strongly incentivized identification of and targeted intervention for poor readers, as early as kindergarten.

The Florida reading protocol dramatically reduced the number of kids who were struggling readers in fourth grade and beyond. As an added benefit, Florida saw significant K-12 cost savings through a 56% reduction in special education referrals after a few years. As it turns out, thousands of kids in Florida who were previously labeled “disabled” were actually just kids who had not been properly taught to read.

If there is a more important task for any education system than making sure kids are ready to “read to learn” by age nine, I’m not aware of it. Reading is foundational to success in every other subject a child will be exposed to in their K-12 career.

Being more than a full school year behind Mississippi in fourth grade NAEP reading scores should be a wake-up call for all Alaskans. The good news is that there’s no need to adopt radical or unproven solutions when the Florida reading model has demonstrated time and again to produce the excellent results our kids deserve.

Bob Griffin is a retired USAF fighter pilot, the Senior Education Research Fellow for the Alaska Policy Forum, the former chair of the Budget Advisory Commission for the Municipality of Anchorage and Anchorage School District and is a current member of the Alaska State Board of Education.