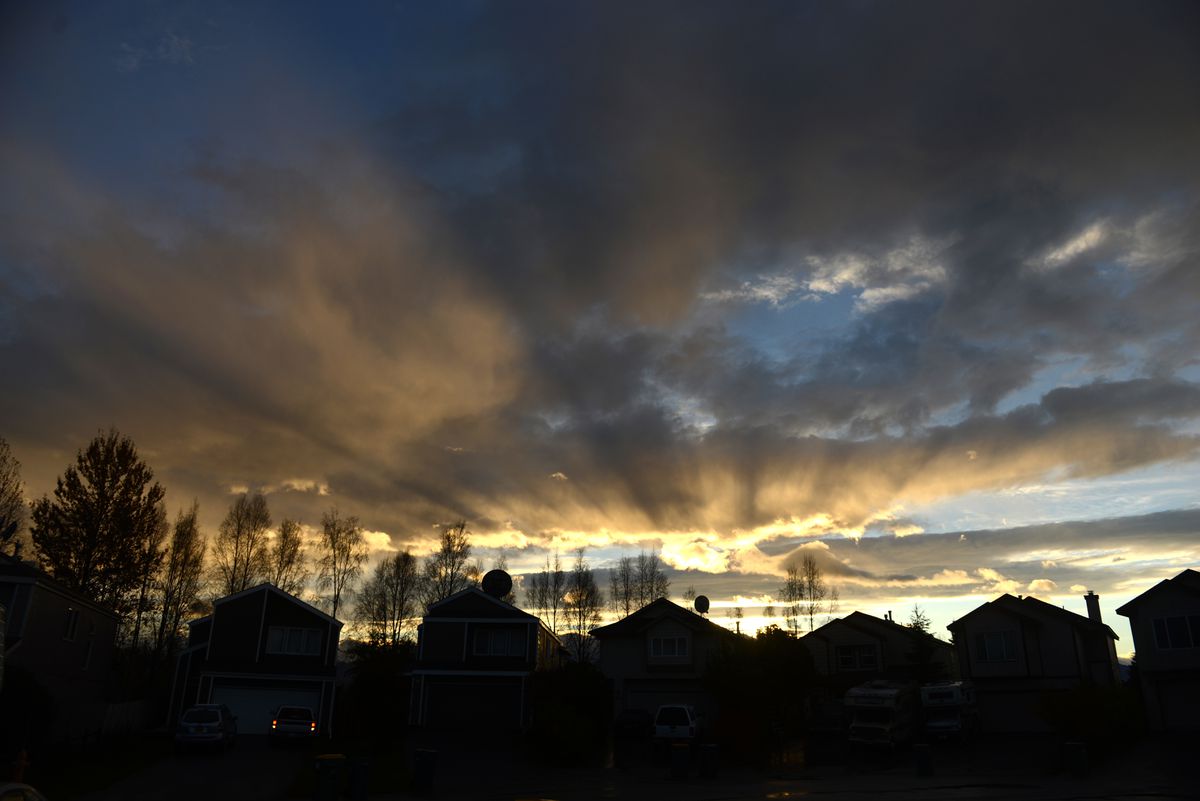 As the clocks leap forward on March 8, Alaska’s morning light will hit the snooze button for another few weeks. West of Juneau, we’ll reckon once again with the double-hit of Daylight Saving Time, or DST, on top of our mismatched location within a time zone. In a couple of months, parents will be struggling to get their kids to go to bed long before dark on a school night, not because of how far north we are — but because of how far west, in some places, as much as four hours.

Alaska needs to lead the nation in protecting public health and safety by ending Alaska Daylight Saving Time, or AKDT, to make Alaska Standard Time, aka AKST, permanent, year-round. This will improve the sleep that all of us — not just high school students — need to function at our best.

In 1983, Alaska gave up most of its time zones to align with commerce in the Lower 48, so Alaskans west of Juneau suffer from circadian misalignment, i.e., sleep deprivation. Disruption of morning sleep in the dark hours is an overlooked and significant public health issue affecting Alaskans more than anywhere else in the country. Alaska has extremely high rates of suicides, unintentional injuries/accidents, and chronically low student test scores, not to mention high rates of heart attacks and cancer. Research has established that these are problems worsened by both DST and western position in a time zone. Ending DST and making standard time permanent is an important piece of addressing these public health and educational problems that have plagued the state for years.

Nationally, conversations about ending DST are vigorous, although there is considerable misunderstanding about the best way to end the switch, even here in Alaska. Efforts are underway in multiple states, in Alaska and elsewhere, to end the switch by making DST permanent. If this were to happen in Alaska, it would effectively make the long, dark mornings of winter another hour later.

While national corporate interests advocate for year-round DST, the push for permanent DST threatens to worsen the effect of circadian mismatch for most of Alaska, during the five darkest months of the school year that currently still operate on standard time. This is because DST, while lengthening afternoon daylight, conversely lengthens morning darkness when our bodies are wired to be asleep.

Thus, permanent DST contravenes public health recommendations to start school later, long advocated by the Centers for Disease Control and the American Association of Pediatrics. Children who go to school in the dark are much more sleep-deprived; they don’t learn well or test well, and are more likely to experience emotional and behavioral problems. DST worsens these problems, while permanent standard time and later school start times serve to protect students’ mental health and ability to learn and drive safely; these are benefits which accrue to our society as a whole, not just the children.

Long daylight evenings sound nice, but public opinion sours quickly when confronted by extended morning darkness. Public health and safety should be the first priority when deciding which time to use. History can be our guide: When year-round DST was tried in 1974, it was a disaster, and was quickly rejected and reversed at the federal level. Similarly, both Britain and Russia have tried permanent DST and rejected it due to the negative effects of extended morning darkness.

It is simpler, safer and healthier to make standard time permanent. Switching to year-round standard time can be done at the state level without an act of Congress, unlike a switch to Daylight Time. It is the only switch endorsed by circadian scientists. It has already been enacted by Arizona and Hawaii. And it will have far-reaching public health benefits as other states eventually follow suit.

Please contact your legislators to encourage them to end DST and specifically, to make Alaska Standard Time year-round.

Lisa Alexia is a psychiatric and rural primary care physician assistant who lives and works in Alaska.