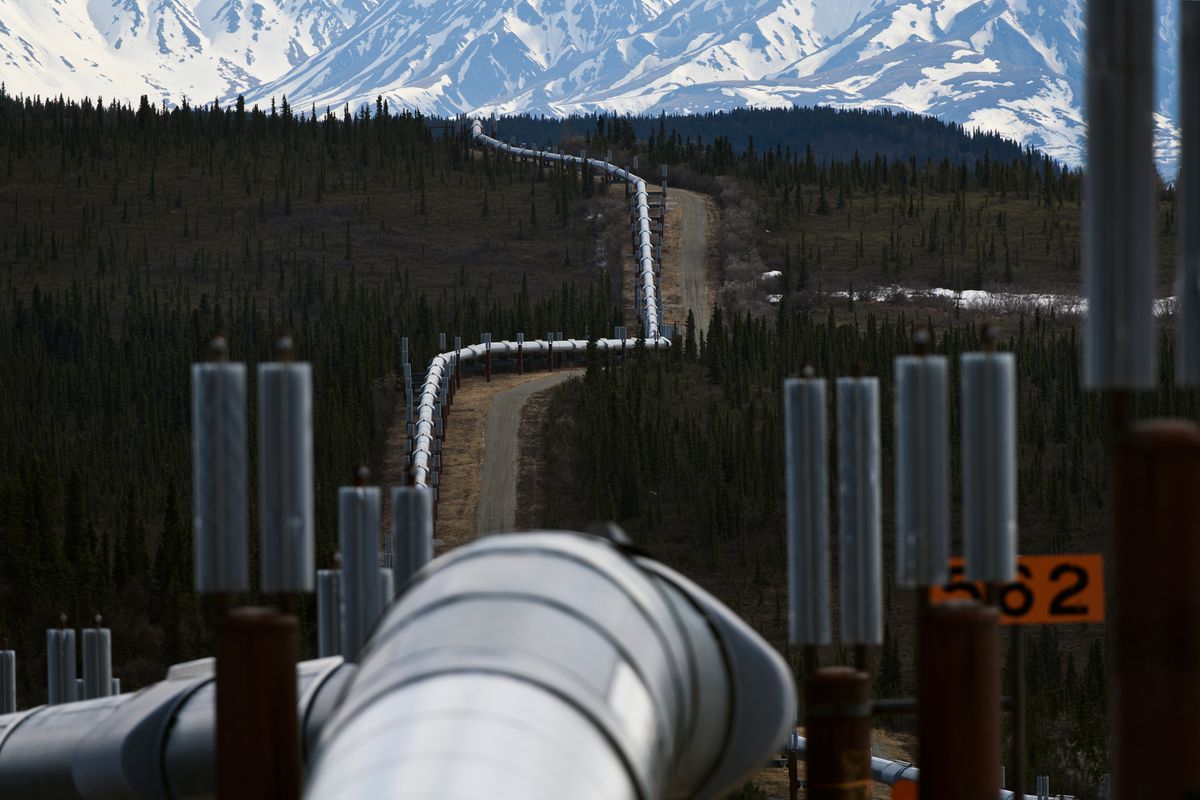 With the pandemic threatening our lives and our livelihoods, oil prices at rock bottom, the loss of the visitor industry for the season and commercial seafood at risk, this is a terrible time to raise oil production taxes by as much as 300%.

Ballot Measure 1 is a vicious and dangerous attack on the future of our state. It sends the message that “If you invest here, we will increase your taxes every time we run out of money.”

People say this is an oil company issue. It’s not. It’s an Alaska issue. Oil companies can take their money and invest it anywhere in the world — and they will.

But where do the rest of us go? This is where we have our homes, families, jobs and businesses. This is where we plan a future for our kids and grandkids. Where do we go when the pipeline shuts down, the jobs dry up, home values collapse and there is no one left to support our tax base, our charities and our economic way of life?

Other industries, like mining, tourism, seafood and the many service businesses, will ask the question: Who’s next? Why would they want to invest here? Why would anyone invest in a state that is trying to kill itself?

Proponents of Ballot Measure 1 imply that the oil industry pays little or no taxes. That’s wrong. In the past five years, according to information provided in a prior article by oil economist Roger Marks, the oil industry paid an average of almost $3 billion per year in taxes and royalties and kept about $1 billion. That’s a government take of 74% of the pretax value. The Lower 48 government take was about 64%.

Increased oil production is the best solution to Alaska’s budget problems. The oil industry has plans to spend $24 billion over the next 10 years, which could boost our oil production by several hundred thousand barrels per day. This investment would stop — and oil production would decline to dangerous levels — if we overtax this important industry. Why risk driving away what a 2019 study by the McDowell Group noted is a $5 billion annual payroll, 77,000 jobs, $4 billion in annual payments to Alaska businesses? This money runs throughout our economy and supports so many charities and events that provide needed services to so many in our state.

We are extremely concerned that if Ballot Measure 1 were to pass, it would begin an economic death spiral for Alaska. Our economy is fragile, and this initiative could tip us over the edge.

Is it fair that you will no longer have a job?

Is it fair that your house will be worth less?

Is it fair that your children will have little to no opportunity to stay and work in Alaska if this initiative passes?

Is it fair that there is no industry left to pay for government services, our schools and support our charities?

We have a choice:

• A strong economy or recession

• Jobs or no jobs

This is not the time to destroy what we have left in Alaska.

Jim Jansen is the chairman of shipping and logistics company Lynden Inc., co-chairman of the Make Alaska Competitive Coalition, and has been an Alaska business leader for 43 years.