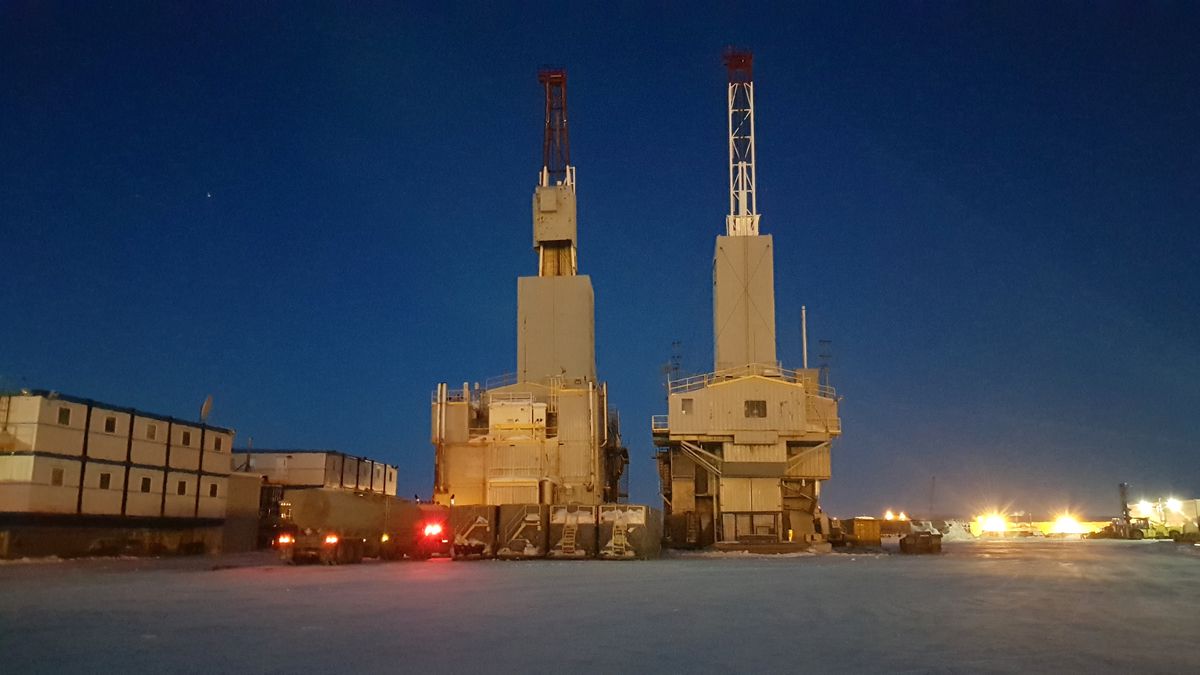 Alaskans search for fiscal stability. In Alaska, there are essentially two major fiscal sources of revenue that come from oil: royalties and production revenue. These sources provide revenue to fund the basic operation of state government, operating and capital budgets. Permanent Fund dividend payments are part of the operating budget.

Alaska has a fiscal problem which, since 2015, has caused many bad things to happen in our state.

Alaskans feel and know that we are in a deep recession. Alaska has seen continuing job losses for 5 years, 2015 – 2019. The Washington Post reported pre-COVID-19 that Alaska, with the “nation’s highest unemployment rate,” suffers “since 2015, the fastest rate of job losses.”

Since 2015, the front pages of newspapers across this state have featured headlines about massive budget cuts — $135 million to the University of Alaska, the near-elimination of the ferry system, the almost total destruction of Alaska’s capital budget (except for mandatory matching federal highway monies), resulting in losses of thousands of construction jobs, the increasing threat of losses of hundreds of millions of dollars per year to K-12 educational funding, the chopping of arts programs, and meat cleaver budget slashing of funding for our senior citizens and elders. Compounding that is the draining of $15 billion from our Constitutional and Statutory Budget Reserve funds. This list keeps growing.

Losses by Alaska’s families are especially grievous. One of the biggest losses directly suffered by each Alaska family is the massive reductions in funding for Permanent Fund dividends. Loss of oil production revenue under Senate Bill 21 leads to these massive reductions of the PFD annual payments.

When Alaska has insufficient money for an operating budget, the PFD can be and is (too easily) reduced.

What is the reason for Alaska’s fiscal problem? SB 21.

Where have your PFD or the university’s funding or ferry funding gone? To the oil companies. It went to them in the form of credits and the inefficient SB 21 revenue system, which resulted in net negative production revenue for Alaska from 2015-2019.

Whether you are a single person or a family of 4, we can agree something needs to be done to provide fiscal stability to Alaska. There is a real solution for Alaska’s fiscal crisis. It is called the Fair Share Act, a constitutional citizen’s initiative which is on the ballot in November.

The Fair Share Act does several good things. It eliminates the $8 per-barrel credit. It limits cost deductions to only those costs actually related to the production of oil from the field being taxed. It provides transparency, so Alaskans are not in the dark about producers’ real costs and revenues.

States such as Texas are currently better than Alaska in prudently handling their oil ownership rights and taxing authority. Texas receives for its barrels of oil about 30% of market price for a combination of royalty and production revenue. If Alaska were just like Texas, Alaska’s yearly revenue from oil would approximately double. And Alaska’s production revenue, if we were just like Texas, would not have been a net negative during 2015-2019 if the Fair Share Act applied to the sale of Alaska oil.

Under the Fair Share Act, revenue to Alaska from Alaska’s Prudhoe Bay would improve by about $1 billion per year at an oil price range of $55-$65 per barrel. Prudhoe Bay is one of the most profitable oil basins in the world. If Alaska gets Prudhoe Bay right, we get Alaska right.

Alaska’s Fair Share is a solution each Alaskan may investigate between now and Election Day. Alaska families should consider voting yes on Ballot Measure 1.

Joe Paskvan is a retired attorney and former state senator. He lives in Fairbanks.