The oil tax difference between Alaska and Texas 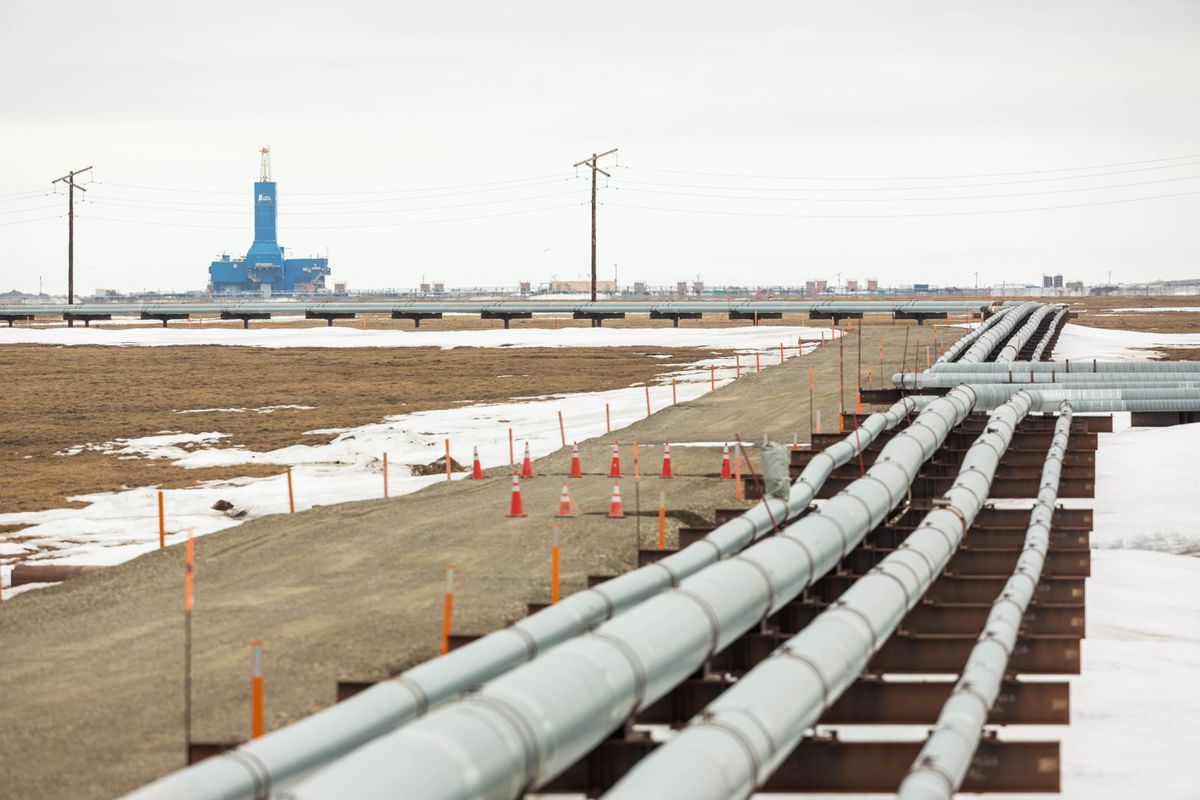 A criticism recently leveled at Alaska’s current oil tax by some people promoting the Fair Share Act, the ballot initiative to raise oil taxes, is that the total royalty plus production tax rate in Texas is higher than Alaska. Like much of the discussion marketing the initiative, it sounds good until examined in detail.

So the difference between 30% and 16.5% seems pretty stark, right? But let’s look at three other factors. First, transportation costs. In Texas, the pipeline tariff from the Permian Basin fields to the Corpus Christi refineries is about $1 per barrel. In Alaska, it costs $10 per barrel to pipe and ship oil to market.

Third, production costs. In Texas, average costs for the older legacy fields (the ones subject to the initiative in Alaska) are about $20 per barrel. In Alaska, a more hostile and remote environment, they are about $24 per barrel.

If we put these three factors together, Alaska’s costs are $15 per barrel higher than Texas. Just looking at the tax and royalty rates as a percentage of gross income, while ignoring these other factors, tells an incomplete story.

Total expenses would be the royalty/production tax, transportation, property tax and production cost. In Texas, this totals $36.70/bbl. Subtracted from the $50 market price, this is $13.30 per barrel the producers make before federal corporate income tax.

So even though Texas has a higher combined tax/royalty rate than Alaska, the producers there make more than twice as much as in Alaska, allowing Texas to demand higher royalties. The Alaska government gets a higher percentage of the pre-tax profits than Texas does.

Like many of the arguments advertising the initiative, this one was limited. Other similar contentions have included, for example, that state revenues fell after 2014 because of the oil tax structure. In reality, oil prices dropped from $108 per barrel in 2014 to $43 per barrel two years later, and revenue losses would have happened under any tax.

Or the assertion that Alaska is the most profitable place on earth to produce oil. Alaska operations are about 100% oil. Most other places they are about 50/50 oil and natural gas, the latter being a distinct low-value business. You cannot assess the relative profitability of oil by comparing it with oil and gas. After all, we just showed Alaska is less profitable than Texas.

The list goes on. There are similarly partial arguments surrounding such basic issues as how much tax the producers paid, how progressivity in the current law works, or how gross revenues get allocated among parties.

These claims, in a nutshell, are the problem with this ballot measure. It was drafted behind closed doors, by a small number of like-minded people, zealous toward a certain outlook. If passed, it cannot be altered for two years. Consequently, what the sponsors drafted is set in stone, beyond subject to any changes. It’s “all-or-nothing” lawmaking without the balanced review good legislation needs.

However, we are not an oligarchy that accepts the word of a few people as law. The checks and balances on individual subjectivity, necessary for democracy, are missing from the initiative.

This process becomes exacerbated with complicated tax law, where many moving parts work off each other. Moreover, the media is stretched thin; there has been little expository journalism explaining how the current and proposed taxes work.

Roger Marks is an economist in private practice in Anchorage. From 1983-2008, he was a petroleum economist with the Alaska Department of Revenue.