On the fence about Ballot Measure 1? Here are some facts to consider. 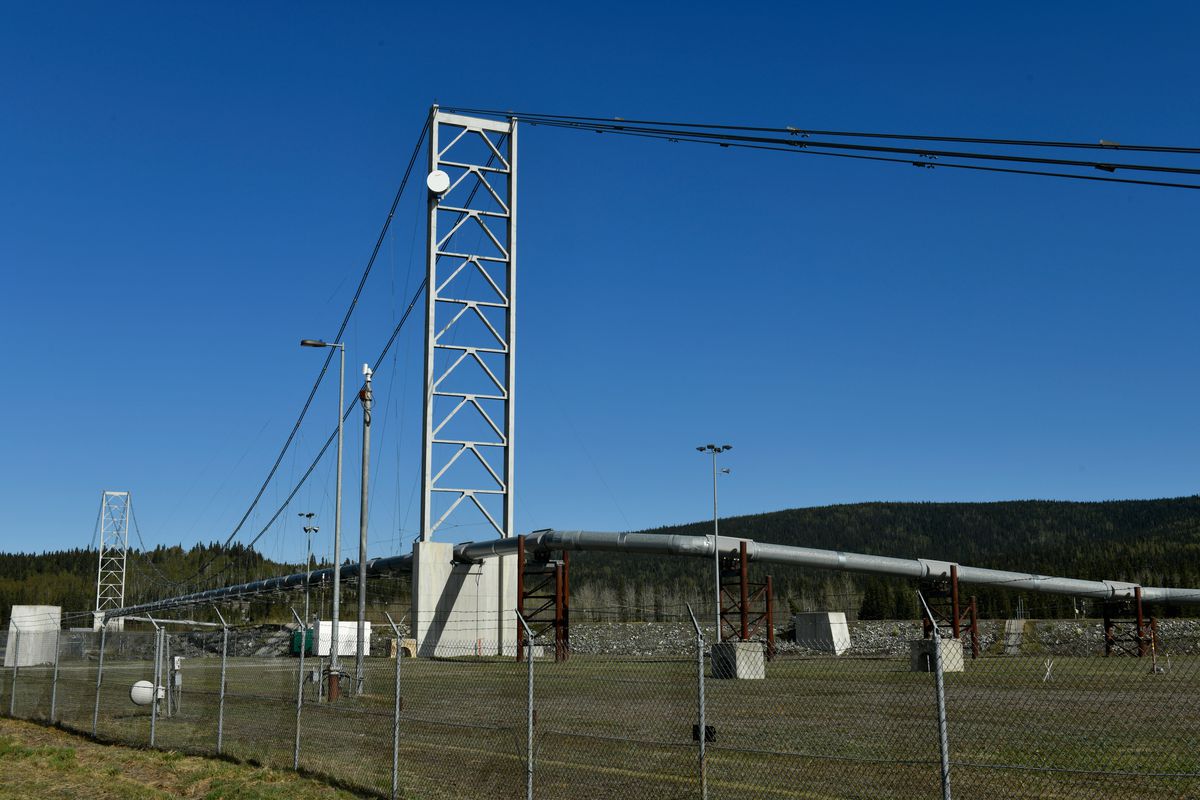 Editor’s note: This is the second in a two-part analysis of Ballot Measure 1 and its potential effects by economists at the University of Alaska Anchorage. The first installment can be found here.

Currently, oil revenues and the Permanent Fund draw combined are not enough to pay the state’s bills. This year, Alaska is projected to face a deficit, whether it pays a Permanent Fund dividend under the statutory formula or distributes no PFD at all. With a PFD around the same size as last year’s, the deficit will be around $1 billion. With a full statutory dividend, the deficit would be around $2 billion.

A key assumption made when estimating revenues from Ballot Measure 1 is that oil companies will not change the levels of production or investment in response to the tax increase. Higher taxes will likely make at least some oil wells unprofitable to operate or drill. A handful of studies have been written by economists trying to measure the effect of taxes on oil drilling and production. An important take-away from these studies is that tax changes don’t change the level of oil production today. Instead, they affect a producer’s decision whether to invest and drill a well today, which provides the source of oil production tomorrow.

Investment decisions are made based on a host of other factors in addition to tax rates. Prices, geology, geography, infrastructure, workforce education, and political risk all matter when committing dollars to a project. While it is safe to say that the proposed tax increase will have some negative effects, based on the existing evidence it is hard to know exactly how much Ballot Measure 1 might affect investment in Alaska’s oil fields.

In this way, Ballot Measure 1 creates important tradeoffs: some higher oil tax revenues today against some foregone royalty and tax revenue in the future. Less investment in drilling today will also mean fewer jobs in the oil industry and in other parts of the economy. At the same time, cuts to the state’s budget through layoffs or smaller PFDs also have negative effects on the economy.

The potential oil resources on the North Slope are vast and could offer many years of future production. However, markets can change quickly, as we’ve seen with coal production in the United States. It’s quickly evaporating as innovations in renewable energy and natural gas have transformed the way we produce electricity.

What is clear is that Ballot Measure 1 is unlikely to generate enough revenue on its own under current conditions to entirely fill the state’s projected deficit and also provide enough for a large PFD. This means that future budget cuts, changes to the PFD, or additional sources of revenue will be needed to secure a sustainable budget.

Ballot Measure 1 is not the final word in the debate over Alaska’s state fiscal problems. And given that Alaska’s oil tax structure has been totally redrawn three times in the past 15 years, it is unlikely to be the last word on oil taxes either.

Brett Watson is a Research Professional/Postdoctoral Researcher at the Institute for Social and Economic Research (ISER) at the University of Alaska Anchorage. This article is based on an ISER working paper, available upon request: bwjordan@alaska.edu.