Federal relief funds give Alaska an opportunity — if we act wisely 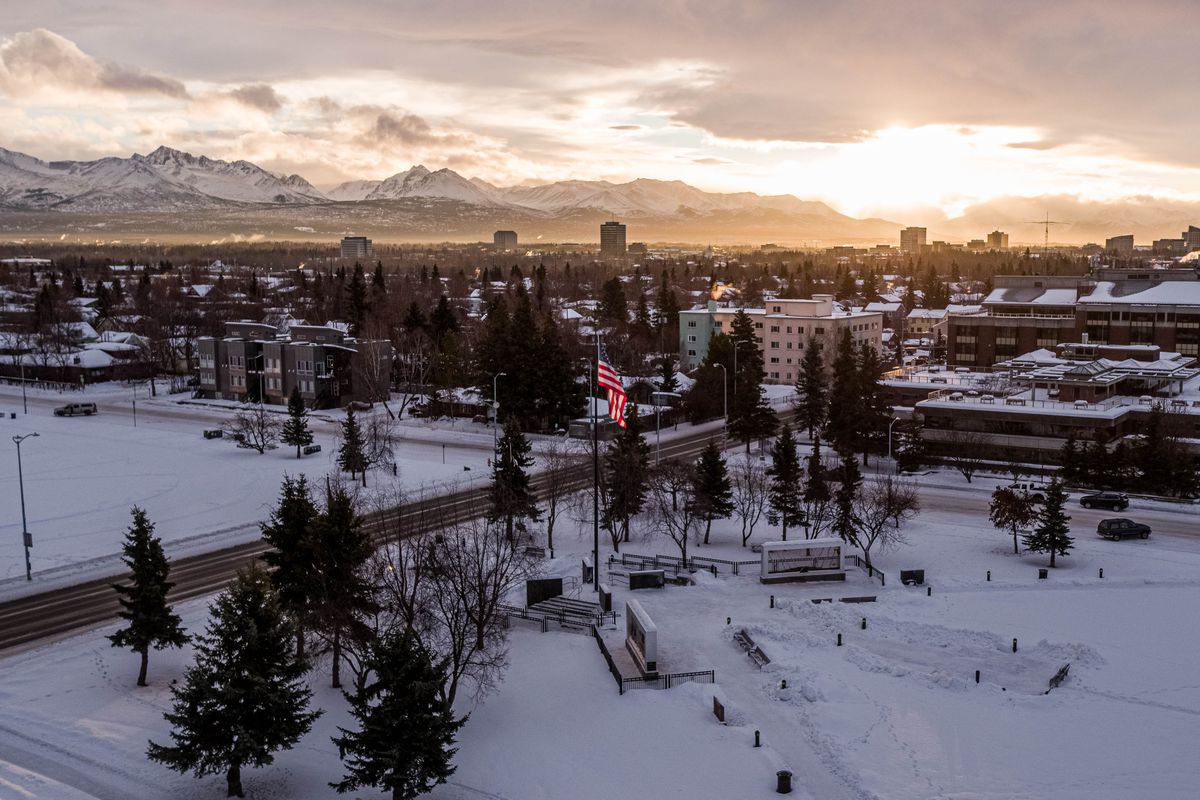 Remember those bumper stickers from the 1990s? “Dear God, please give us another oil boom, we promise not to piss it away this time.”

At least some of us will remember. They appeared during one of our periodic crashes in oil revenues and implosions of the state’s economy.

Prayers were answered when a new gusher in Alaska’s oil income resumed. We repacked budgets and, of course, the cycle repeated.

Here we are again.

This time the oil implosion started in 2016, but was turbocharged when the pandemic collapsed oil markets last year. We lost our summer visitor season. Thousands of Alaskans were out of work and many still are.

Now our prayers are being answered with pots of money being parachuted in from heaven — uh, Washington, D.C.

Last year, more than $5 billion in federal aid poured in, and this year it looks like we’ll get another $3 billion, maybe more, in combining the recently enacted American Rescue Plan, or ARPA, and President Joe Biden’s pending big infrastructure program. This doesn’t include another $600 million, maybe more, going to Alaska tribes. That will flow into the state’s economy, too.

State agency budgets have been starved since 2016 when the downward oil price cycle started, but let’s remember that a lot of that was needed belt-tightening. We went too far in cutting the University of Alaska, I think. There are now signs that the drain of talented high school graduates to universities out of state is accelerating. Lack of confidence in state support for the university is cited by departing students as one reason.

There is also an increasingly urgent need to upgrade aging sewer and water facilities in small rural communities. The tab for this is put at $1.8 billion. Larger communities need upgrades, too, but these have stronger local economies and local utilities that are mostly keeping up with replacement needs.

The list goes on. Coastal community ports and harbors? The state turned many of these over to local municipalities years ago and promised to chip in to help with maintenance deferred on the state’s watch. The state went on to renege on that promise for the most part. The Alaska Municipal League has compiled a useful list of infrastructure needs. It totals $22 billion. AML acknowledges some of these are estimates, but many are well-documented.

What will be do with our incoming $3 billion? The money is just now starting to come in, and appropriation bills by the Legislature are needed for much of it. A lot of it, however, flows directly through to school districts and municipalities, although the Legislature must grant approval for the federal money to be received. That’s a technicality, since the state will have no say on how the funds are used.

This explicit pass-through, we’re told, was done by Congress in this year’s ARPA out of concerns that in the 2020 CARES Act, some of the money didn’t get to where it was supposed to go — not in our state, of course. This time, Congress wanted to make sure it goes where it is supposed to go, so states’ controls on the money is reduced. We may see this again in the infrastructure bill.

This does raise the question, however, of who will keep track of all this money. It’s good for school districts and municipalities to have more autonomy, to be the deciders. But who will have the big-picture strategic view?

The state has good control mechanisms for money it’s responsible for, through its Office of Management and Budget and the Legislative Finance Division. But who watches the rest?

Many of these these funds flow indirectly goes through the state as a technicality, but the governor and Legislature have relatively little control. Municipalities, school districts and others will receive big chunks of cash directly, meaning not through an appropriation bill vetted by the Legislature and governor. They will be required to file regular reports on what they’re doing, so there will be some scrutiny. When the big infrastructure package comes around, the scent of pork will be in the air, however.

The U.S. Treasury does have an audit role, but it’s a blunt instrument. Federal audits will take time and done by people far away, and the money will meanwhile be spent.

The threat of visit by Treasury auditors may put a brake on a lot of the enthusiasm, because expenditures deemed misspent may have to be repaid. Mayors and municipal assemblies were generally cautious last year with the 2020 CARES Act money. But those funds had visible strings attached. The new money seems to have few strings, although some guidance is expected in May.

But if mistakes are made and locals can’t pay the money back, guess who winds up paying? Hint: A Juneau address.

Despite all that, this is an opportunity to catch up on a lot of things, particularly deferred maintenance.

A lot of the catching-up is justified, but let’s not lose the spending discipline we learned, painfully, from 2017 to 2020. That came at a painful cost too, so let’s not let it go.