Alaska workers stand up for equality 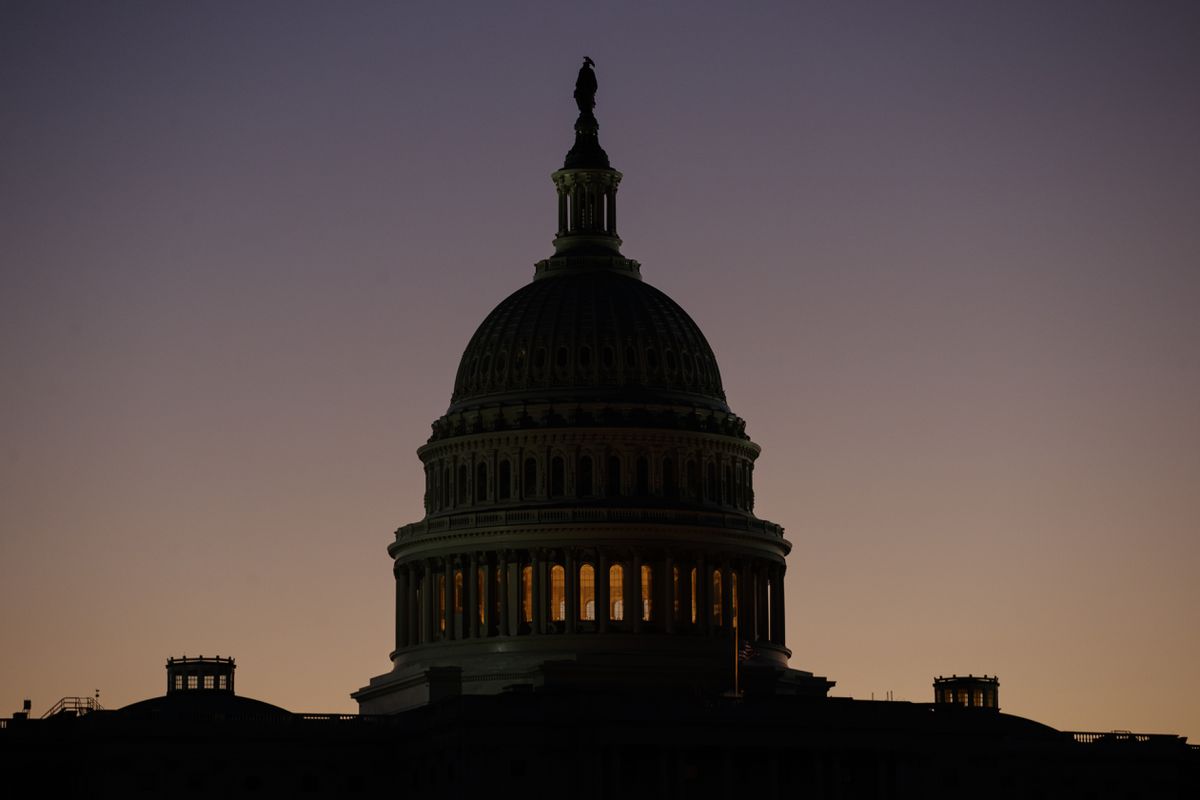 The labor movement in America has always stood for fairness and equal opportunity. Collective bargaining as an idea rests on the principle that everyone must come together to achieve a common goal, regardless of background. This is why labor unions were able to lead some of the most important movements in American history, from the campaign for the 40-hour work week, to minimum wage and workplace safety laws.

It’s also why we as Alaskan labor leaders are announcing that we stand with the recently created Labor for Equality Council, a group of unions representing 4.9 million workers, dedicated to passage of the Equality Act, which would ensure all LGBTQ workers and their families are able to feel safe and welcome in their workplaces and communities.

Equal opportunity and freedom from discrimination are founding principles of our country, and our history has been that of a long struggle to achieve those principles, to become “a more perfect union.” We firmly believe that everyone, regardless of gender identity or sexual orientation, deserves the right to access education, eat at restaurants, visit hotels and participate in government programs without discrimination. Alaska has made positive steps on this issue, with Anchorage’s 2015 nondiscrimination ordinance and its 2018 victory on the ballot, marking major strides forward for our state’s largest city. However, there is still no state-level protection from discrimination for LGBTQ individuals in Alaska.

We believe this must end. Ninety percent of all union members in America belong to a union that supports the Equality Act, because they know that labor rights and civil rights are fundamentally linked.

Labor leaders have historically been on the front lines of almost every major movement for justice in our society. This issue is no different.

Our voices are needed now more than ever. While significant progress has been made for LGBTQ individuals in many domains, LGBTQ people in many states are still reliant on a Biden administration executive order to interpret a landmark Supreme Court decision, Bostock v. Clayton County, as applying to sexual orientation and gender identity discrimination beyond the workplace. State laws vary significantly across the nation, meaning that millions of Americans are left uncertain about their safety and access to opportunities if they were to move to another state or if a new president reverses Biden’s executive order.

What is the impact of this? In 29 states, LGBTQ people can still be denied access to education, housing and even jury service because of their sexual orientation or gender identity. In the workplace, one in four employees says LGBTQ workers are treated unfairly, and nearly half say they have heard anti-LGBTQ comments on the job, with nearly two-thirds of LGBTQ Americans reporting having experienced discrimination in their personal lives. The Human Rights Campaign reported that nearly 50% of LGBTQ Americans are in the closet at work because they fear retaliation.

The fact is that until the Equality Act is passed by the Senate and signed into law, LGBTQ individuals across the country and in Alaska are living with fears that their neighbors will never experience. Sens. Lisa Murkowski and Dan Sullivan need to lead the way in making sure this essential legislation clears the Senate.

The Equality Act, which has already passed the House with bipartisan support, would banish those fears. By updating federal civil rights law to ban discrimination based on sexual orientation and gender identity, it would check the worst examples of discriminatory state-level legislation we’ve seen surfacing around the country. Furthermore, it would clarify and provide increased protections for people of color and people of faith.

In every state surveyed, a bipartisan majority of survey support these protections, including 68% of Republicans and 94% of Democrats. It’s time for our leadership to recognize this, and fully accept our LGBTQ neighbors.

It’s time to stand up for our values once more and tell our senators: Everyone deserves the right to be who they are, at home and in the workplace. Do the right thing and vote for the Equality Act.

Joelle Hall is the executive director of AFL-CIO Alaska.

Joelle Hall is chairwoman of the SERVE Alaska Committee and operations director for the Alaska AFL-CIO.