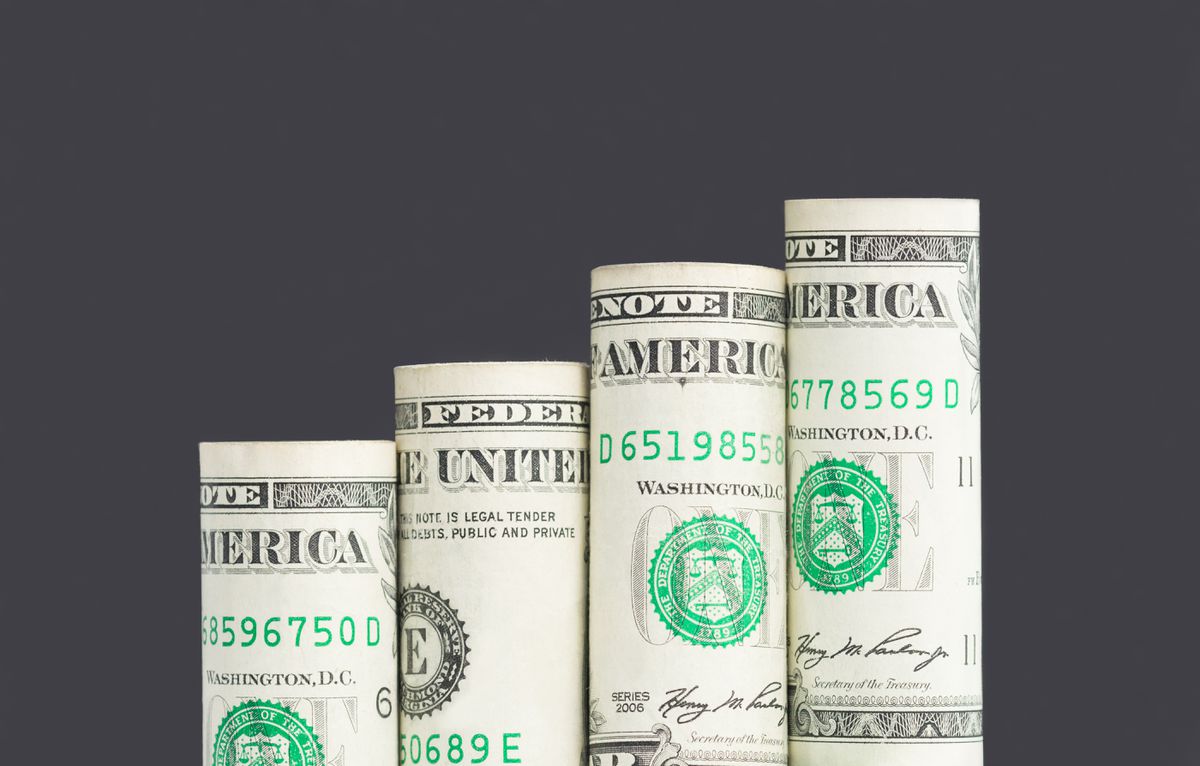 Jake Rosenfeld, a professor of sociology at Washington University in St. Louis, is author of “You’re Paid What You’re Worth and Other Myths of the Modern Economy”

Questions of compensation loom large during these pandemic days. Debates rage over whether to raise the minimum wage, what to pay our essential workers and whether our chief executivesdeserve all their millions. Thinking clearly about the numbers on our paychecks - who deserves more and, perhaps, who deserves less - means combating a number of misconceptions about pay in our economy. Here are five of the most common.

Myth No. 1: You’re paid for your performance.

The vast majority of U.S. workers say the quality of their work is the No. 1 factor determining their pay. In 2018, in collaboration with the survey research firm Qualtrics, I administered a survey to approximately 1,100 employees age 18 and above (representative of the full-time workforce). I presented respondents with a number of factors that might influence pay, including seniority, experience, education and individual performance. Two-thirds of the workers said individual performance was a very important determinant of pay - a far higher percentage than for any other factor - and another 19% said it was somewhat important. Some scholars, including the George Mason University economist Tyler Cowen,even suggestthat improvements in measuring individual performance help explain rising inequality.

Myth No. 2: CEOs are paid based on their performance.

The Harvard economist Greg Mankiwclaims that “the most natural explanation of high C.E.O. pay is that the value of a good C.E.O. is extraordinarily high.” Former General Electric chief executive Jeff Immelt, who earned $21.3 million in 2016 and got a $200 million retirement package, agrees (as you might expect), arguing that the “good ones are probably worth more” than they are paid now.

In fact, research shows that many factors besides performance affect C-suite pay. The gaming by corporate boards of compensation benchmarks is one issue. An academic study found that when boards (often composed of other highly paid executives) think their pay decisions are under scrutiny, they are more likely to “selectively define” peer companies - with which they are required to compare executive pay - “in self-protective ways.” In one example from the study, the former media firm Capital Cities/ABC underperformed relative to its broader industry. So its board created a custom peer group consisting of only five companies, only one of which was in ABC’s actual industry. Voilà! The company outperformed those “peers,” justifying a high pay package.

Few practices reveal the disconnect between CEO pay and performance like “golden parachute” severance packages - particularly those that follow underperformance. The founder and former chief executive of WeWork, Adam Neumann, who oversaw the firm’s spectacular rise and dramatic fall, negotiated an eye-popping $1 billiondeparture package after leaving the company in 2019. After an uproar, it was whittled down to a paltry $500 million.

“Tech companies are known for offering lavish perks, like free food, onsite gyms and doctors, and long periods of time off for parental leave,”notes a 2019 article in Business Insider (although, naturally, free avocado toast is on hold during the pandemic). “A six-figure income might seem impressive in some parts of the country, but in the San Francisco Bay Area it’s practically pocket change,”according to the Sacramento Bee.

While it’s true that salaries for full-time employees at some of the major firms - including Apple, Google and Twitter - are highly competitive, relatively few people at the tech companies are in such privileged positions. In fact, nearly half are not: The Valley relies heavily on temps and contractors. Today, for instance, 54% of Google’s workforce doesn’t technically work for Google. And this includes high-skill workers: Contractors have worked side-by-side with permanent employees on such projects as developing Google’s artificial-intelligence assistant. The payoff for the companies is lower costs for health insurance, retirement funds and other benefits.

Myth No. 4: McJobs must pay poorly.

“Fast food,” says an article on Yahoo Finance, “also happens to be cheap food so there is very little wiggle room” for managers to raise pay. Similarly, a CNBCstory cautions that for fast-food restaurants, “minimum wage hikes usually mean higher menu prices and fewer employee hours.” In other words, paying fryers and burger flippers more means either significantly higher prices or far fewer of these jobs.

Yet your average Danish fast-food worker makes far more than her U.S. counterpart - even though there is nothing different about working at a Burger King in Denmark vs. one in, say, Denver. Danish outlets feature products recognizable to any customer of the company’s U.S. locations, with the exception of a burger that substitutes fried halloumi cheese for the beef patty. No advanced training is required to produce one, as far as I can tell. In a 2014 New York Times article, one Burger King employee in Copenhagen - who, at the time, earned nearly three times the federal minimum wage in the United States - put it succinctly: “You can make a decent living here in fast food.”

How do Danish fast-food outlets survive with such high wage bills? Turnover is lower. In the Copenhagen airport’s fast-food restaurants, more than two-thirds of employees stay on for more than a year,according to the firm that runs them. By contrast, turnover rates for U.S. fast-food restaurants reached 133% in 2017. Saving on training and search helps Danish companies absorb some of the higher pay they dole out to employees. Oh, yes: Prices are a bit higher; one estimate suggests that a Big Mac at a Danish McDonald’s costs a whopping 27 cents more than in the United States.

Myth No. 5: Manufacturing jobs are the ‘good’ jobs.

Speaking to a panel of manufacturing CEOs early in his tenure, President Donald Trump declared that he would be laser-focused on that sector of the economy: “Everything is going to be based on bringing our jobs back - the good jobs, the real jobs.” President Biden has similarly promised to boost domestic manufacturing. And this conflation of “manufacturing” with “high-wage” - and of “good jobs” with factory work - extends beyond the ranks of our elected officials.

But many manufacturing jobs are not as good as politicians and the public imagine. Unlike in the past, typical pay for these workers is now below the national average. Again, the rise of temporary and contract work is a factor: The number of temp workers grew by more than 1 million between 1989 and 2000, more than making up (in a strict numerical sense) for the loss of traditional manufacturing jobs during that period. Not all were offshored or automated, it turns out. Many were just reclassified - downgraded into worse jobs. Consider the auto parts sector: Estimates suggest that workers supplied by staffing firms earn nearly a third less than people directly employed by parts makers - and 1 out of every 7jobs in the industry is now supplied by staffing firms.

Unlike production jobs that proliferated during the middle decades of the 20th century, these 21st-century “temp” jobs provide no pathway to the middle class, and often there is nothing temporary about them. It’s not unheard of to remain a temp manufacturing worker for years, earning far less and without the protective benefits of your permanent co-workers.