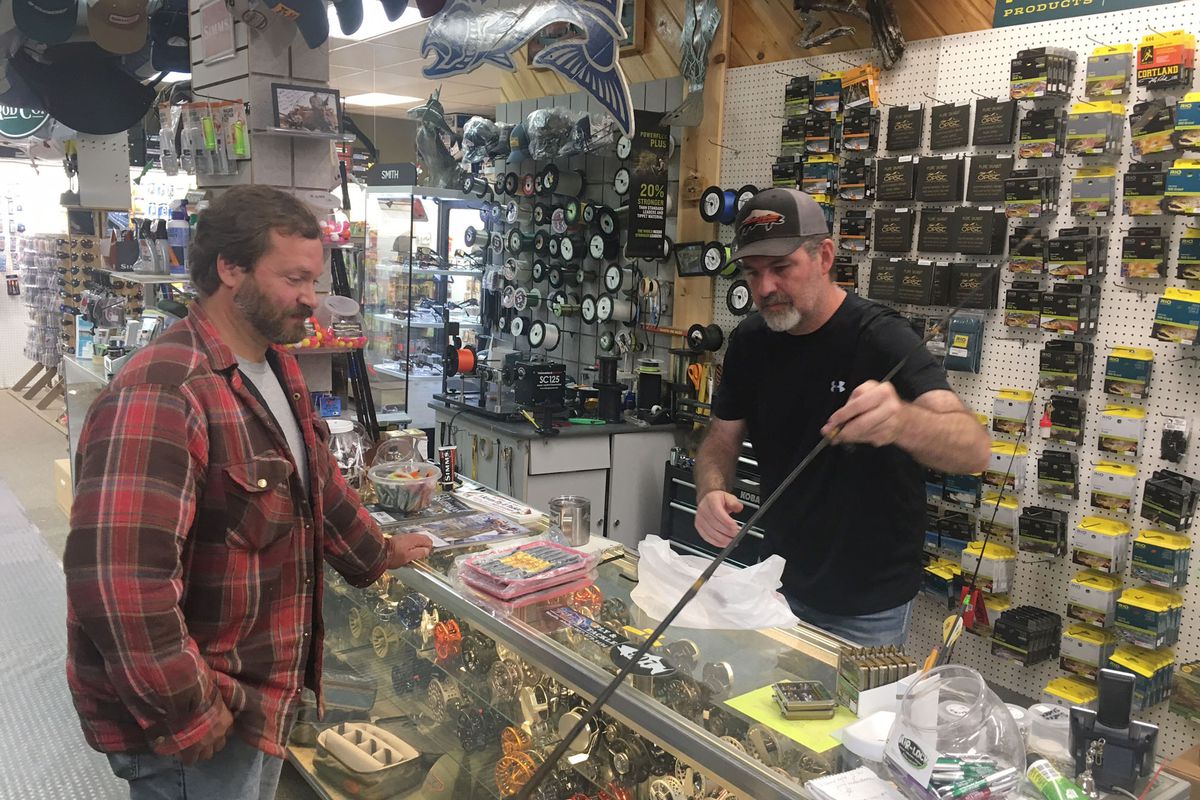 It just got even worse.

Back in March, word came down that the state would curtail some of Alaska's most important chinook fisheries on the Susitna, including famed destinations like the Little Su and Deshka rivers.

[All king salmon fishing on the Kenai River is closed]

All king salmon fishing is shut down on the Susitna River and tributaries as of Friday, the Alaska Department of Fish and Game announced Wednesday.

The state banned fishing on popular Parks Highway streams back in March, but the Deshka and Yentna rivers had remained open to catch and release on kings this summer.

Starting Friday, king fishing is also closed on the Little Susitna River from the mouth to the Parks Highway at Houston.

Anglers had been allowed weekend catches and catch and release otherwise on the Little Su, a popular fishery with locals and tourists alike for its boat launch and bank access.

The state also closed a subsistence fishery on the Upper Yentna.

The state this week announced the closure of the entire Kenai River to all king salmon fishing effective Wednesday. Managers also shut down the personal-use Chitina dipnet fishery last week and limited subsistence fishing on the Copper River at Glennallen this week.

Biologists say at least part of the blame falls on the ocean. Indications are young chinook are dying when they first enter the ocean, probably because of the "Blob" of warm water that developed in the Gulf of Alaska five years ago, state managers say.

But there's lots of other blame to go around, depending on who's talking: commercial fishing nets; predatory pike; climate oscillations.

Mat-Su chinook woes are linked to poor returns of 5-year-old fish swimming home from the North Pacific Ocean. Those fish make up half the run, biologists say.

Biologists point to bleak numbers of salmon passing fish-counting points along the rivers.

Just 70 kings had passed a weir just four miles above the Little Susitna public boat launch as of June 12, according to Fish and Game.

The "escapement" goal for the river — the number of fish estimated necessary to spawn and maintain a healthy run — starts at 2,100 fish. The department expects only about 530 will make it to spawning beds this summer.

On the Deshka River, a tributary of the Susitna, about 4,200 kings made it past a weir as of Thursday morning. The state is projecting about 7,000 will return this summer. The lowest escapement goal is 13,000.

The only bright spot in the Valley's king salmon scene is the hatchery-stocked Eklutna Tailrace along the Old Glenn Highway, where managers tripled production to make up for poor survival in the North Pacific Ocean.

Hudson's got his own theory: tens of thousands of chinook caught accidentally as "bycatch" in the nets of West Coast ocean trawlers targeting fish like pollock or whiting.

"All that bycatch gets ground up and dumped overboard," he said.