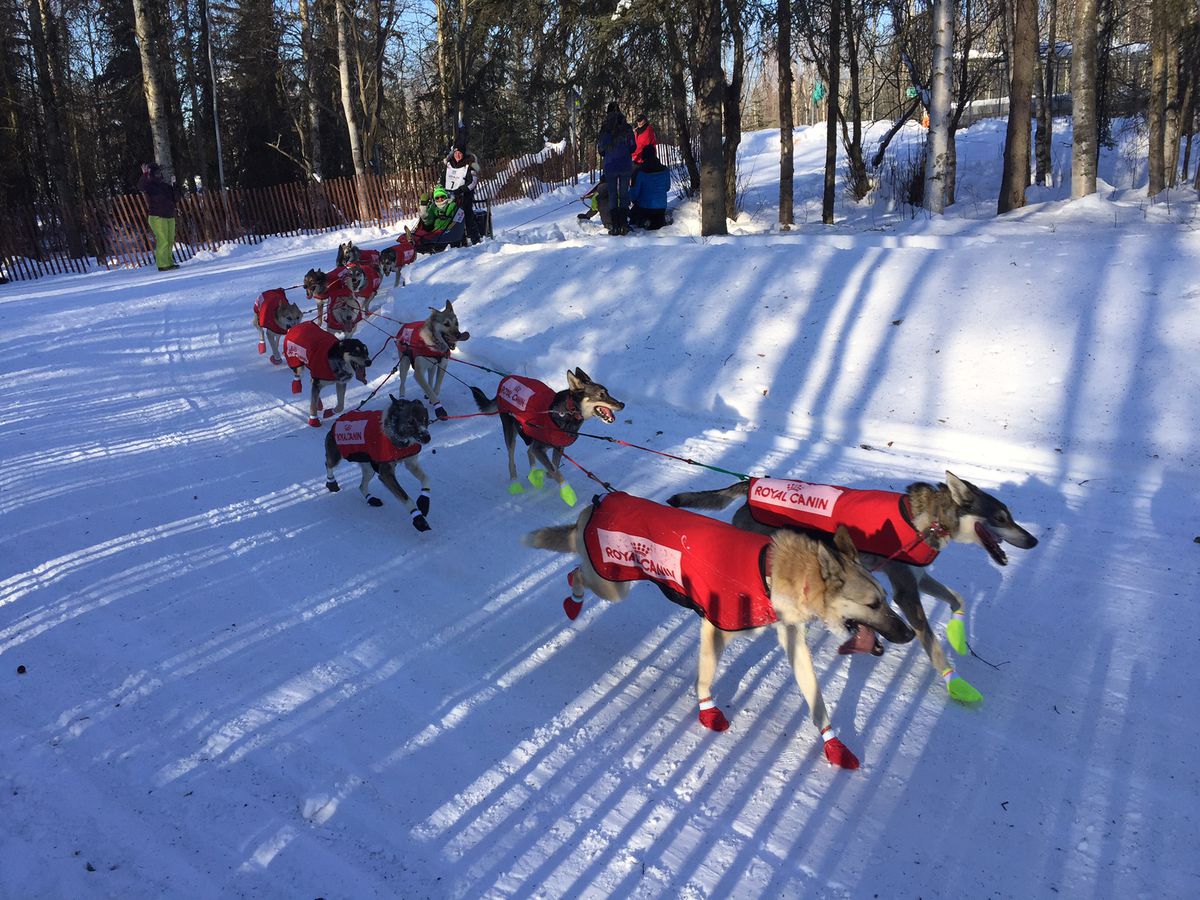 Musher Laura Neese will not compete in the 2018 Iditarod because of how the race has handled the positive drug test results of Dallas Seavey's dogs, according to a Facebook post from a Michigan-based sled dog kennel Tuesday night.

Neese races a team of dogs from Nature's Kennel, owned by Ed and Tasha Stielstra. She placed 42nd in the 2017 Iditarod, the first time she competed.

"We take pride in the care that mushers provide to their animals in this sport," the kennel's Facebook post said. "The fact that the (Iditarod Trail Committee) took over 6 months to release the results of a positive drug test for a performance enhancing drug is not acceptable. Little appears to have been done to rectify this horrible situation and this is below the standards of a world class event."

We have decided to not participate in the 2018 Iditarod. Laura Neese and our fantastic team of canines will instead...

Ed Stielstra, who last raced the Iditarod in 2016, said in a phone interview Wednesday that he and Neese did not take the decision to drop out of the Iditarod lightly.

"I take this doping very seriously," Stielstra said. "Dogs were given drugs. We don't know by who but we need to find that out."

Seavey has denied giving his dogs any prohibited drugs. Iditarod race officials have said they don't know how the drug got into the dogs' systems.

Stielstra said Neese and the team will focus on running the 1,000-mile Yukon Quest in 2018, a race that starts in Fairbanks and ends in Whitehorse, Yukon.

He said he planned to alert the Iditarod of Neese's withdrawal on Wednesday. Under the rules, the team will be refunded half of its $4,000 entry fee.

Dallas Seavey has also dropped out of the 2018 Iditarod. It did not appear any other mushers had recently withdrawn by Wednesday afternoon, according to the Iditarod website. There are 58 mushers signed up for the race.