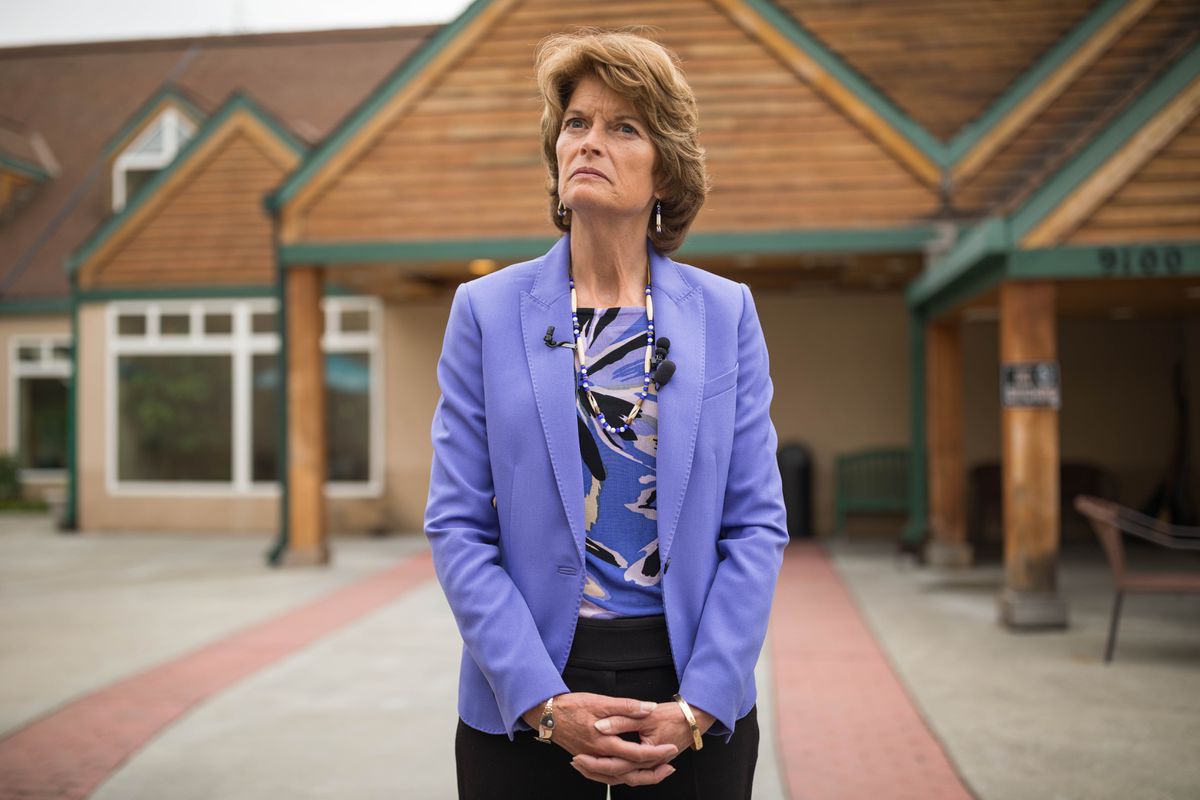 The Senate's tax legislation — but not the House's — also includes language to open a portion of the Arctic National Wildlife Refuge for oil drilling, and Murkowski's presence on the negotiating team gives a boost to those hoping the language sticks.

There are also significant differences between the proposed tax revisions in each bill, which must be resolved.

U.S. Rep. Don Young was named to the House's negotiating team earlier in the week. He said in a prepared statement at the time: "I'll do everything in my power to ensure this important moment to unlock ANWR's energy resources does not pass us by."

Murkowski chairs the Senate energy committee that wrote the language to open the refuge to drilling. She joins seven other senators on the conference committee with the House, and she said in a prepared statement Wednesday that she's confident the negotiators will "quickly reach agreement."

"With Congressman Young representing the House of Representatives on our energy provisions, Alaskans will have a very strong voice at the table to ensure this bill crosses the finish line," Murkowski said.