Gov. Walker will run as independent in Alaska Democratic primary 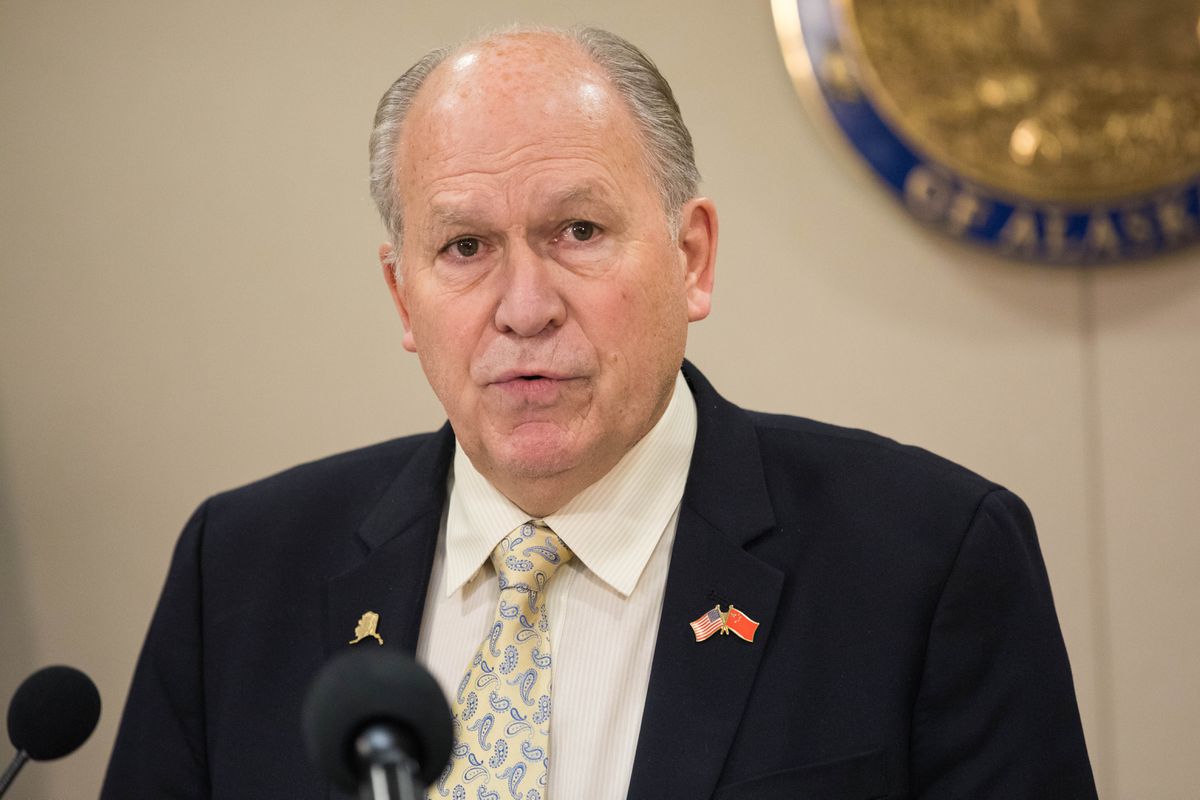 "The governor and lieutenant governor sought a path that allowed them to run together and win without compromising what they both stand for," campaign manager John-Henry Heckendorn wrote in a text.

"The Democratic Party has provided them a path to run as independents with no strings attached, and they've decided to take that path," Heckendorn wrote.

If Walker wins the Democratic primary, he will still be an independent in Alaska's general election, Heckendorn said.

In April, the Alaska Supreme Court ruled that independent candidates can compete in partisan primary elections.

Running in the Democratic primary means Walker can get support from the party if he wins the primary. Before the recent ruling, unaffiliated candidates had to gather signatures to get their names on the ballot.

The Democratic primary also "looks like the most likely way" to ensure a two-way race, Heckendorn said in an interview Saturday.

"I think just like what you saw in 2014 — three-way race, polling indicated it was highly probable, almost impossible for anyone but Sean Parnell to win," Heckendorn said. "I'd say there's not a whole lot of difference between what they're doing today and four years ago."

[Alaska Gov. Walker files to run for re-election as an independent]