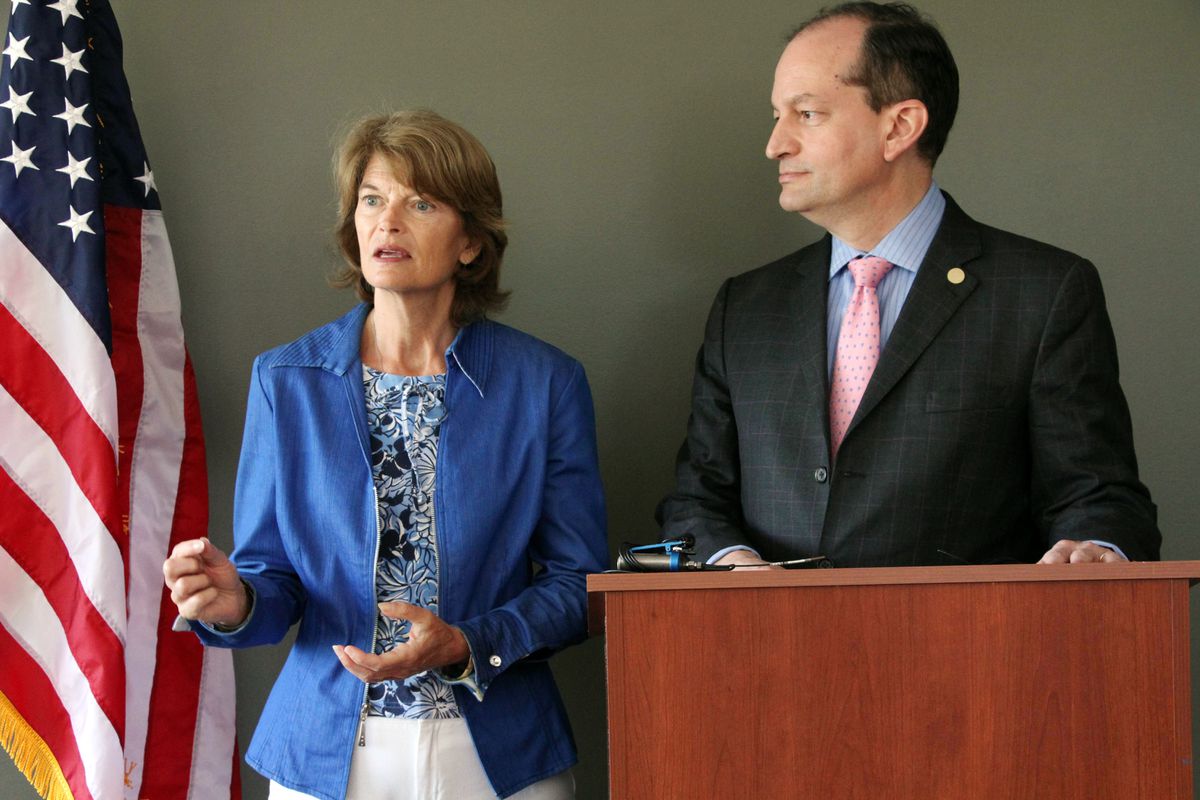 U.S. Sen. Lisa Murkowski on Monday said the person who replaces Anthony Kennedy on the U.S. Supreme Court should be in the same mold as the retiring justice.

President Donald Trump said he will announce his nominee to the court July 9. Abortion rights are seen as a litmus test for the next nominee.

Murkowski, from Alaska, and U.S. Sen. Susan Collins of Maine are moderate Republicans who support access to abortion services.

Collins over the weekend told CNN she couldn't support a nominee who "demonstrated hostility" toward Roe v. Wade.

Speaking at an Anchorage news conference, Murkowski simply said she favored someone like Kennedy, who played a pivotal role with his swing votes. She said she will share that and other comments with the president.