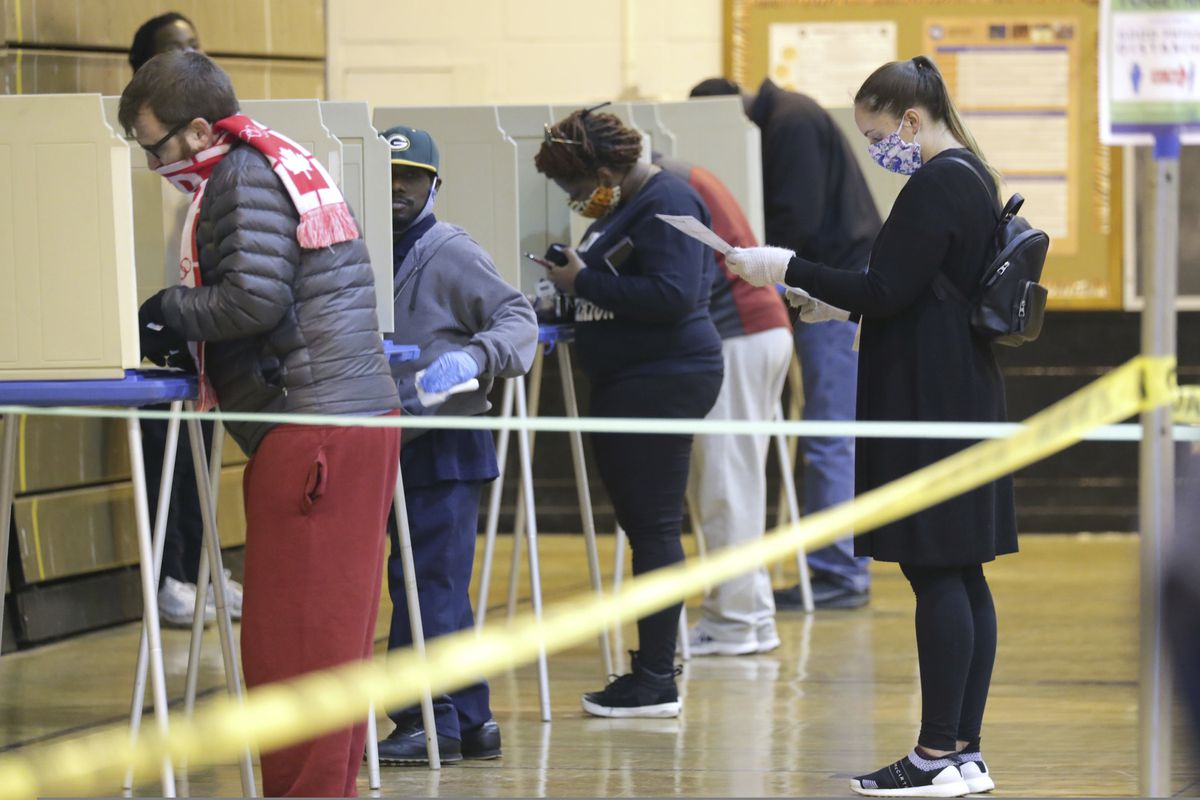 That announcement bucks the trend set by other West Coast states. A week ago, California said it would conduct its elections entirely by mail this year in order to prevent the spread of COVID-19. Oregon and Washington already have successful by-mail election programs, and Hawaii’s was already set to begin this year.

“We’ve determined that the best way to go is to go with our current process, but with some modifications,” Meyer said.

He said he has not yet determined the status of the November general election.

“I’m thinking primary, just because nobody knows what the virus will look like in early November,” he said.

Under the Alaska Constitution, the lieutenant governor is the top official in charge of the state’s elections. Meyer said poll workers will be provided with protective equipment, and Alaskans who vote in person will be given a mask and latex gloves if they do not have them when they come to a polling station.

The state will encourage Alaskans to vote early or use a mailed absentee ballot, Meyer said.

“We’re trying to balance the health and safety of Alaskans with their constitutional right to vote. While there are challenges with every election process, the challenges this year are certainly going to be unique and very different from what we’re used to,” Meyer said.

Meyer said he made the decision after examining case numbers and what it would take to conduct the state’s elections entirely by mail.

About 70% of the state’s registered voters could vote either ballot. That would require the Division of Elections to mail multiple ballots, creating some risk, he said.

“That’s 600k unsecured ballots that are either sitting in the post office, on your kitchen table or in the garbage can, and that’s very concerning to us,” Meyer said.

Meyer said the state will begin aggressively recruiting poll workers for the August election. He repeated a prior remark from Division of Elections director Gail Fenumiai, who said about half of the state’s regular poll workers are unsure that they will work this fall’s elections.

Unfortunately, the state has a lot of unemployment, he said.

“We think there’ll be folks we can tap into both for the primary as well as the general election,” Meyer said.