One week from a government shutdown, some Alaska agencies are preparing for the worst 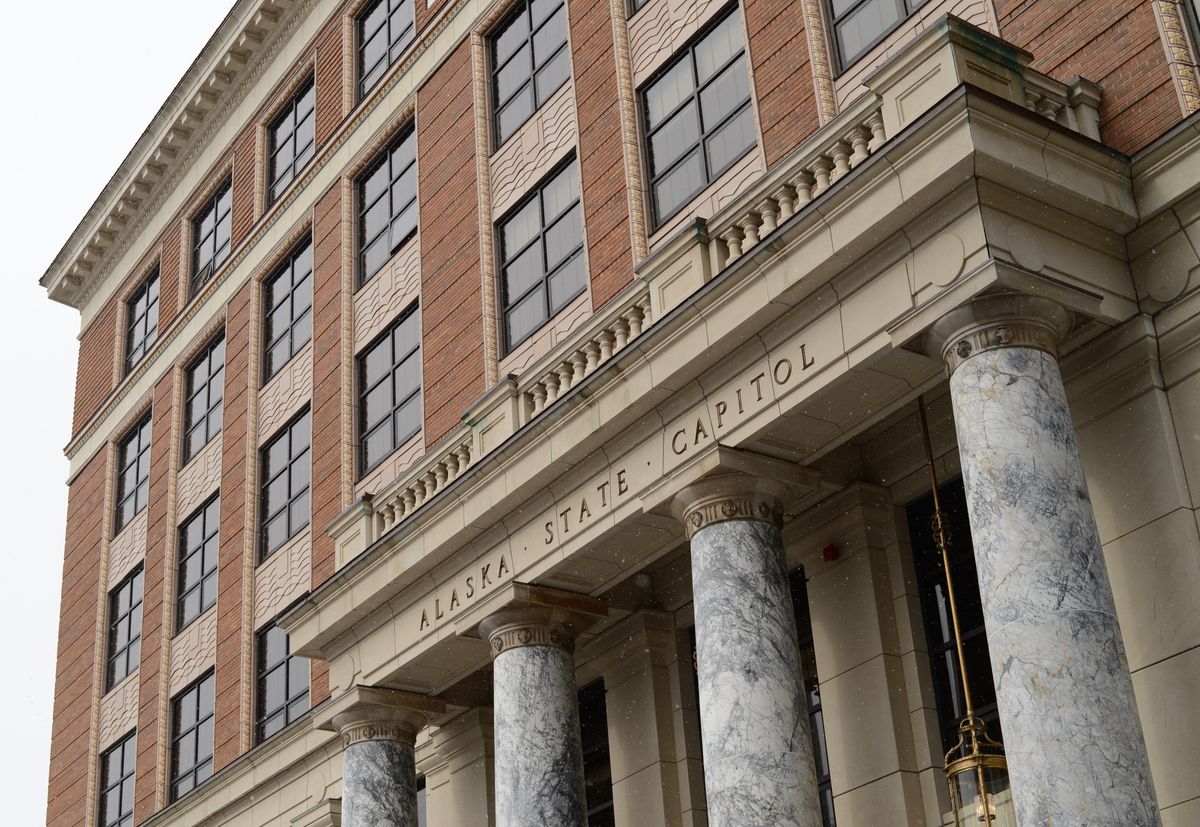 JUNEAU — Leaders of the Alaska Legislature said Tuesday that they made no progress fixing a budgetary problem that threatens to shut down the state’s government starting July 1. A special session of the Legislature begins Wednesday.

The administration of Gov. Mike Dunleavy has not yet published a list of essential services that will remain running during a shutdown. In the absence of that list, some state agencies are preparing to close entirely on July 1. Others are functioning as if the situation will be resolved.

At the Alaska Department of Fish and Game, which oversees Alaska’s billion-dollar commercial salmon fishery, “we are acting as if it’s going to get resolved, and if we go beyond that, we’re going to look to the governor’s office,” said special assistant Rick Green.

The Alaska Permanent Fund Corp., which manages the state’s $81 billion sovereign wealth fund, will cease market trades on Friday and prepare to lay off all of its employees, said CEO Angela Rodell.

“This is not a small thing,” she said. The impact on the fund will be in the “multiple millions,” she said.

“I don’t want to say billions, but it will be substantial. And I mean substantial,” she said.

Four years ago, during a similar shutdown scare, the administration of then-Gov. Bill Walker released a list of potential shutdown effects, including a list of essential workers that would remain on duty during a shutdown. That plan would have allowed the Permanent Fund to keep a skeleton crew of essential staff.

The problem for Rodell and tens of thousands of other state employees is that the Dunleavy administration has said the 2017 list is obsolete and hasn’t yet replaced it.

The Walker administration’s list was published almost a month in advance of a possible shutdown. Alaska is now within a week of a shutdown.

Jeff Turner, a spokesman for the governor’s office, said the new list of essential workers is still being written but should be out soon.

Alaska has about 23,500 state employees, if all state-owned corporations, the National Guard, the court system, university system and Legislature are included. That’s about 8% of all the jobs in Alaska, according to the Alaska Department of Labor and Workforce Development.

Planning for layoffs of that size is a huge task.

“Any action at this point is a reaction to an unprecedented situation. I’m guessing everyone’s trying to figure it out,” said Brian Penner, business manager of the Alaska Public Employees Association.

“Going forward, should the Legislature not pass a budget with an effective date prior to July 1, 2021, many government services will need to be shut down,” the Alaska Department of Administration said in an FAQ for state employees.

In 2017, the state suggested that things as varied as commercial fishing, pull-tab sales and the Anton Anderson Memorial Tunnel to Whittier could be affected by a shutdown.

That list suggested ferries would be shut down, but Sam Dapcevich, a spokesman for the Alaska Department of Transportation and Public Facilities, said the department intends to keep state ferries running if the government shuts down this year.

“In the event of a state government shutdown, (the state) intends to keep AMHS fully operational, but the details are still being worked out,” he said.

He also said the Whittier tunnel could remain open.

People are particularly anxious about whether they’ll have health care in a shutdown, he said. According to information from the Department of Administration and the union, they will at least through July.

If the state shuts down, employees will receive cash for any accrued vacation time.

“We could get a bill, I’ve heard, in the neighborhood of $200 million,” said Sen. Bert Stedman, R-Sitka, in a speech last week.

‘We are having the conversations’

Twenty-seven votes are needed in the 40-person House to approve what’s known as the “effective date clause,” which allows the budget to take effect July 1.

Republicans in the House minority voted against that clause last week, causing it to fail. Dunleavy said Thursday that he is unwilling to sign the budget without the clause.

Members of the House majority have asked the governor to sign it anyway, saying other parts of the bill make it legal.

Dunleavy’s attorney general filed suit in Anchorage Superior Court on Monday in an attempt to have the courts decide whether the budget is legal without that clause, but on Tuesday, two former Walker administration officials circulated a memo questioning whether the lawsuit itself is legal.

At the same time, the leaders of the Legislature have held a series of closed-door meetings before a possible re-vote in the special session that starts Wednesday.

About 4 p.m., House Minority Leader Cathy Tilton, R-Wasilla, exited one of those meetings and said she doesn’t know what to expect when lawmakers reconvene.

“I think we haven’t quite got that nailed down, but we are having the conversations. I can’t give you how it’s going to all come out,” she said.

Asked whether she believes there will be a government shutdown, she said, “I can’t answer that. I believe we still have a little ways to go to meet in the middle.”