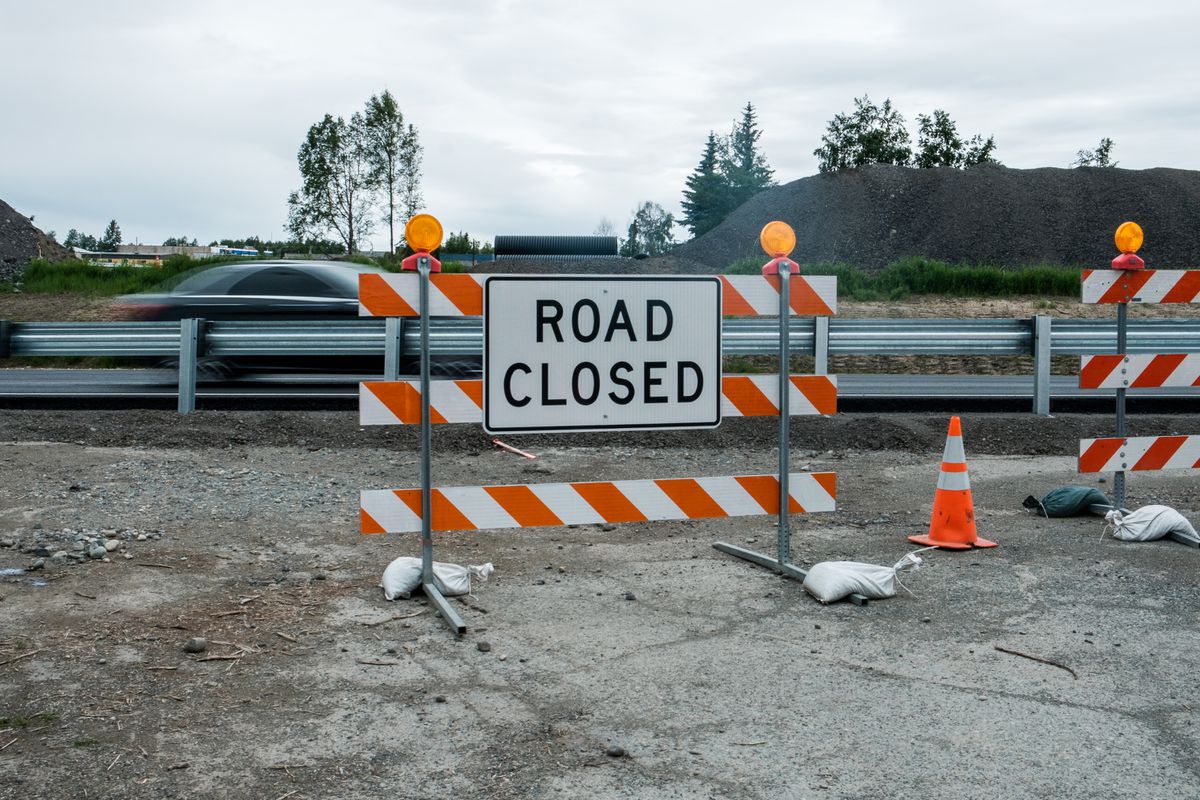 JUNEAU — More than $159 million in projects statewide are on hold because of a failed vote in the Alaska Legislature, and fixing the problem may require first settling the amount of this year’s Alaska Permanent Fund dividend.

Last week, the Alaska House of Representatives failed to approve money from the state’s Constitutional Budget Reserve for the annual capital budget. That document, a companion to the state’s operating budget, is intended to pay for construction and renovation projects across Alaska, but because the Legislature failed to fund much of the budget, many projects have no cash to perform the work.

A new document from the nonpartisan Legislative Finance Division outlines the effects:

• $83.5 million in matching funds is needed for the Alaska Department of Transportation to unlock $868.5 million in federal road construction aid. Unless the state money is approved by the end of July the federal money may go to other states instead.

• More than $12 million in projects to install water and sewer projects in rural Alaska is unavailable.

• A $10 million initiative to install new drug treatment beds statewide is on hold.

• More than $16.3 million in funding for Alaska Housing Finance Corporation programs, including those devoted to improving housing for seniors, teachers, and rural nurses and police, is on hold.

• A project to preserve a temporary statewide network of earthquake sensors is on hold.

• The state’s tourism marketing program, on track to encourage more than 1.3 million visitors this year, is unfunded.

There’s no sign that any of these problems will be fixed before the start of the state’s fiscal year July 1, and possibly not for weeks afterward.

Members of that minority said they would vote in favor of the budget, but only after the Legislature approved a traditional $3,000 Permanent Fund dividend.

The House majority voted against that idea, and the capital budget was approved without much of its key funding.

As lawmakers prepare for a second special session, Gov. Mike Dunleavy appears to have sided with the House minority. His agenda for the special session includes only the issue of the dividend. The governor’s press secretary has said the agenda can be amended once the dividend is dealt with.

For the programs on hold, that means any progress awaits a deal on the dividend.