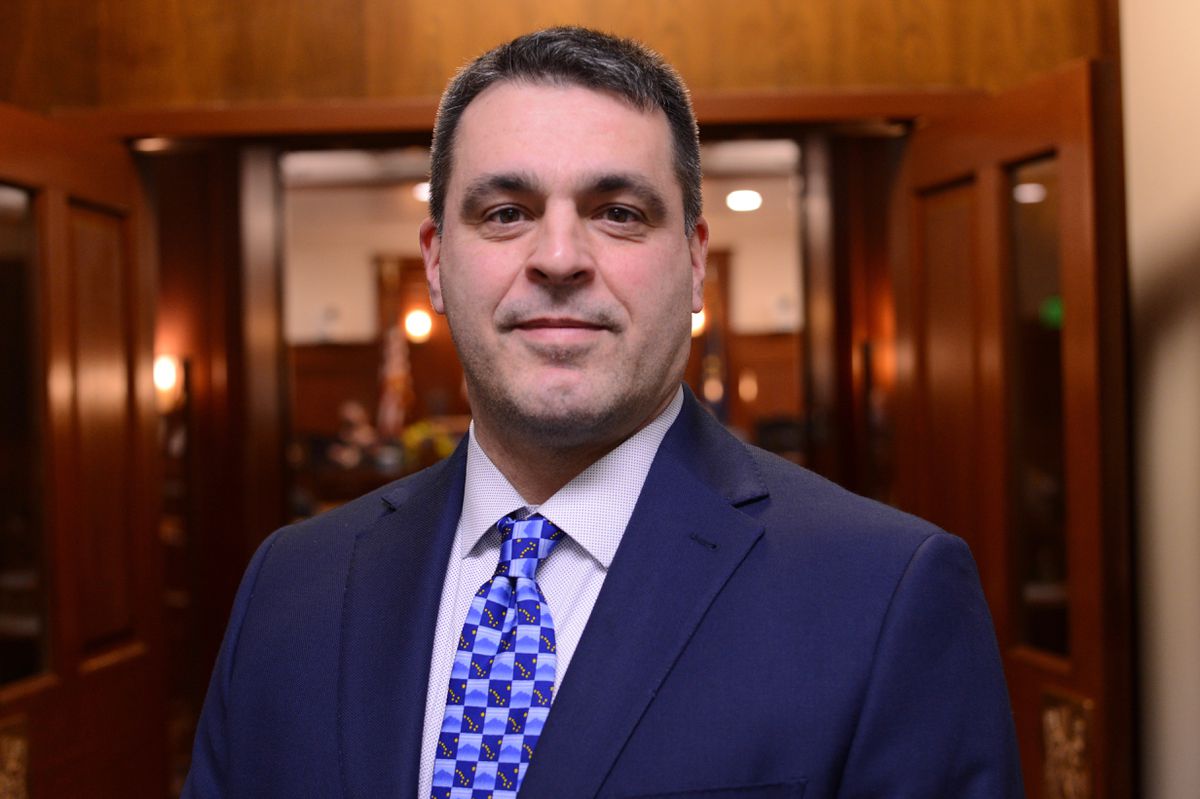 JUNEAU — The Alaska House of Representatives has canceled two days of committee meetings, and some Alaska Senate committee meetings have also been canceled after a lawmaker’s positive COVID-19 test popped the state Capitol’s secure bubble.

Rep. Mike Cronk, R-Tok, tested positive on Wednesday, as did Gov. Mike Dunleavy. Both men were at the same event in Palmer last weekend, but it isn’t yet clear whether they contracted COVID at that event or some other way.

Both men said they are experiencing mild symptoms and are quarantining, but the impact of Cronk’s positive test is having a significant impact on a state House that has already struggled to make progress this year.

The House endured a leadership deadlock for 31 days, delaying work on the state budget, and progress is now being stymied by what House Speaker Louise Stutes, R-Kodiak, called “additional COVID protocol delays” in an email to fellow lawmakers.

Stutes canceled legislative hearings on Thursday and Friday, and a floor session planned for Friday will now take place with only the minimum number of legislators and staff required.

The state Senate has voted to change Legislative rules to allow remote voting on bills, but the state House has not done so.

Legislators frequently travel to their home districts on weekends to deal with family issues and talk with constituents. Last weekend, Cronk was among a group of lawmakers who attended an annual banquet hosted by the Alaska Outdoor Council. Gov. Mike Dunleavy also attended, but it isn’t clear whether the two men became infected there.

In an email on Thursday, Stutes asked members of the House to “refrain from traveling outside of Juneau unless absolutely necessary until further notice” and said House committees would work weekends until the end of the legislative session.

No other positive cases have yet been found in the Capitol, which has been closed to the public since March 2020. Only legislators, staff, members of the news media, members of the governor’s office and the occasional special guest, such as U.S. Sen. Lisa Murkowski, have been allowed inside.

Anyone admitted to the Capitol must undergo a COVID-19 test and temperature screening. Regular visitors must be tested twice per week and are checked for symptoms and fevers daily.

There have been at least two false positives since the session began.

Before Wednesday, legislators had been considering whether to relax the Capitol’s anti-pandemic rules. The number of COVID-19 cases in Alaska has been falling, and the number of cases in Juneau is well below that in Anchorage and the Matanuska-Susitna Borough, which has the state’s highest infection rate.

Rep. Sara Hannan, D-Juneau, said that if there is a significant outbreak in the Capitol, legislators could instead go the opposite direction. She heads the committee in charge of how the Capitol functions.

“We’ll see how this pans out. If this is contained to one member, even though there has been a lot of close contact, I think that will speak to the policies working. If it doesn’t, if we have some spread, I think we will revisit the policies to look at tightening them,” she said.

Cronk has a mild fever and is quarantining at home, said a spokesman for the House’s 18-member Republican minority. In a post on his personal Facebook page, Cronk said he is “taking the proper meds, vitamins, and drinking a ton of fluids.”

Dr. Anne Zink, the state’s chief medical officer, told reporters that the governor told her that he was feeling better on Thursday than he was on Wednesday.

On his Facebook page, Dunleavy said, “I have experienced some mild flu-like symptoms since Tuesday night, but overall am in good shape and high spirits. Dr. Zink and my personal physician are providing excellent care and attention — while recommending I get lots of rest, drink plenty of fluids, and keep up my vitamin intake.”