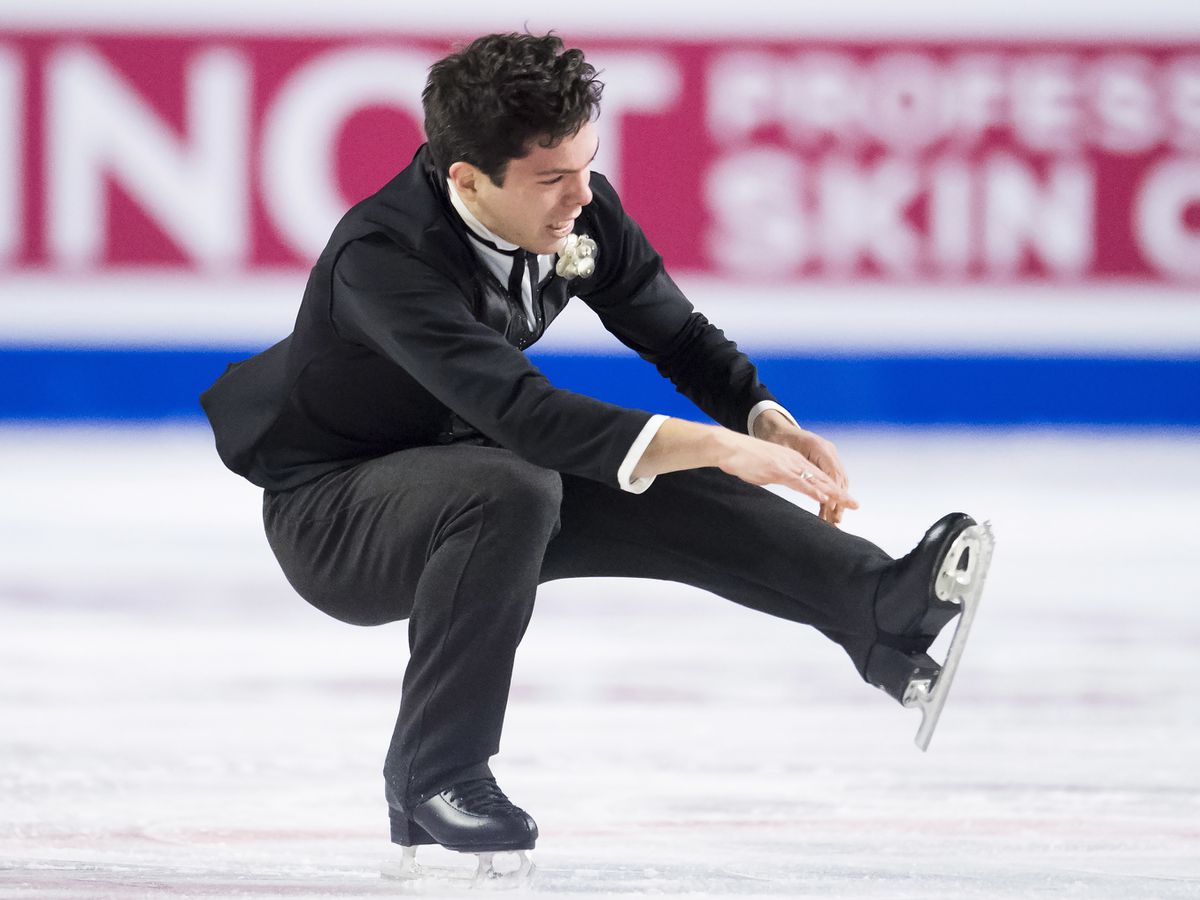 Sliding into the boards after crashing on a jump probably wasn’t the best way for Girdwood figure skater Keegan Messing to wrap up his first Grand Prix finals, but that won’t be his only memory from one of the biggest competitions of his career.

The mistake came at the end of a program during which Messing landed a quadruple Lutz in competition for the first time, which gives him plenty of encouragement going forward.

Messing, 26, did well enough in Friday’s long program in Vancouver to move from sixth place to fifth place in the Finals, which featured an elite field of six men. Messing, who placed 12th at the Winter Olympics earlier this year, was added to the field when two-time Olympic champion Yuzuru Hanyu withdrew with an injury.

Messing, who lives in Alaska but competes for Canada because he has dual citizenship, scored 236.05 points.