Bucs, Glacier Pilots both bring winning records into their first meeting of the season 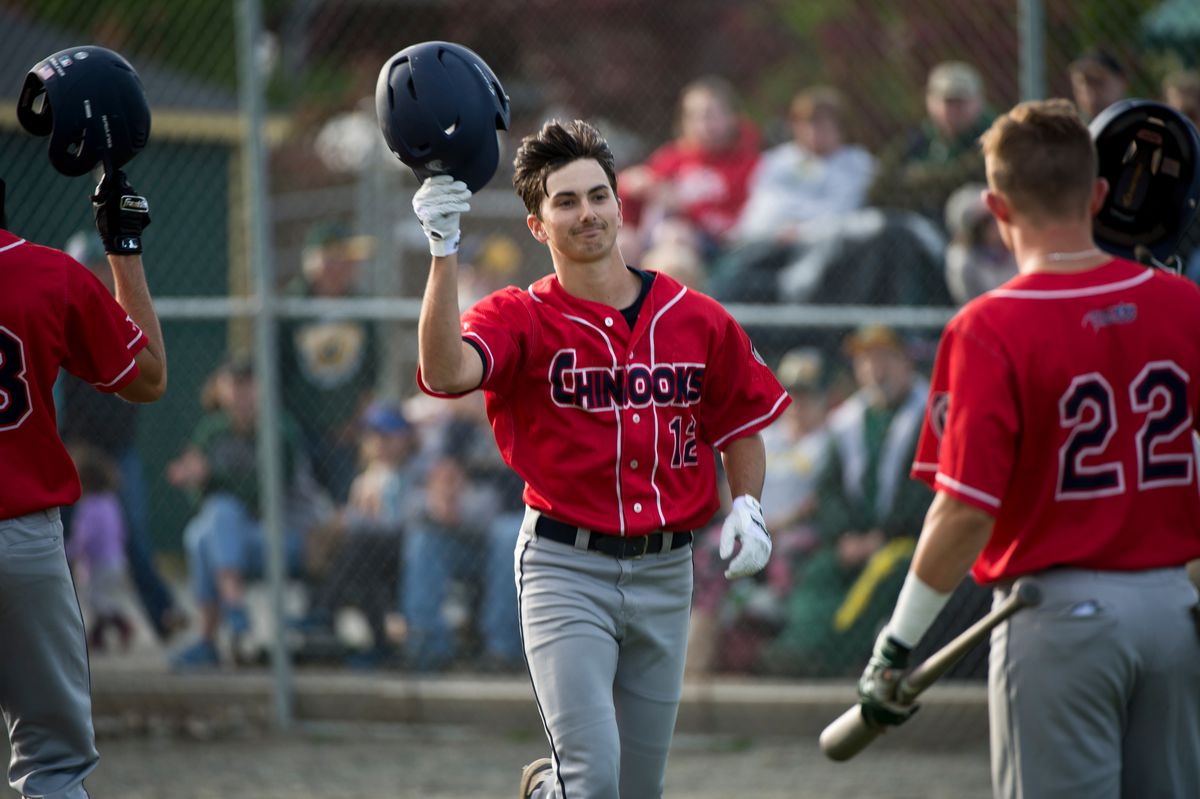 Haden Keller of the Chugiak Chinooks hit the first home run of the ABL season last week in a season-opening game against the Mat-Su Miner in Palmer. (Marc Lester / ADN)

Haden Keller of the Chugiak Chinooks hit the first home run of the ABL season last week in a season-opening game against the Mat-Su Miner in Palmer. (Marc Lester / ADN)

Less than one week into the Alaska Baseball League season, the Anchorage Bucs are the early leaders with victories over three of their four opponents.

But can they beat their rivals? They’ll find out Tuesday when they meet the Anchorage Glacier Pilots for the first time this season. First pitch is scheduled for 7:10 p.m. at Mulcahy Stadium.

This is the second week of action in the five-team league, which brings college players from across the country to Alaska for a quick two-month season.

The Bucs are 4-1 and boast the league leader for RBIs and home runs in Blake Paugh, an outfielder from the University of Arizona who has driven in six runs and smashed two homers.

The Pilots, who are 3-1 going into a Monday night game against the Mat-Su Miners, are led by University of Hawaii infielder Daylen Calicdan. Calicdan is hitting .400 in 15 at-bats and has stolen an ABL-best five bases.

The Miners boast the league’s top hitter in Drew Williamson, an Alabama infielder who is batting .467 in 15 at-bats. The Miners are the league’s three-time defending champs but are off to a 1-3 start going into Monday’s game.

Leading the ABL in strikeouts with 10 in seven innings is Zach Sundine, a lefthander from Metro State who is spending the summer with the Chugiak Chinooks.