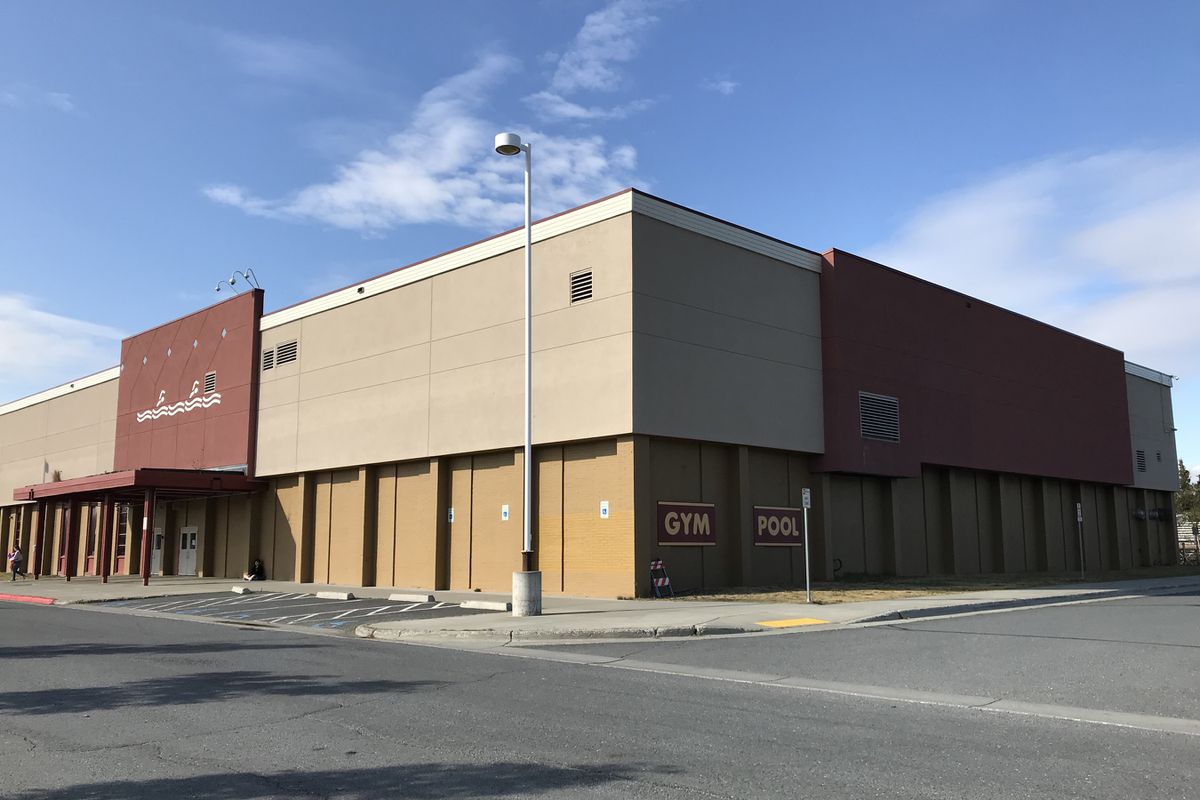 The Alaska School Activities Association will not decertify the official who disqualified a female Dimond High School swimmer for wearing a suit that showed too much of her buttocks.

But it appears the official, Eagle River’s Jill Blackstone, won’t be able to referee any swim meets for the rest of this season.

The Anchorage School District requested the decertification, which would strip the official of her ability to referee swim meets in the Anchorage area.

The district will bar the official from participating in any more district-sponsored swim meets as long as existing uniform rules remain in place, a spokesman said Wednesday. The district is responsible for providing officials for three district-level meets Friday as well as regional competition at the end of the month, officials say.

“I want the attention to be on the students and their achievements,” Strickland said. “I’m not going to put her in a position of doing it. And I don’t even know if she’d do it if asked.”

“I am thankful the Alaska State Activities Association rejected the Anchorage School District’s request for my decertification as unwarranted under the circumstances and rules in place at the time of the disqualification,” she wrote in an email to the Chugiak-Eagle River Star.

The controversy made national headlines amid accusations of body-shaming from some in the Anchorage swim community. The Dimond swimmer involved, senior Breckynn Willis, appeared on “The Kelly Clarkson Show” last Friday. Willis and her younger sister are among the state’s best swimmers.

The federation sent out a memo in August reinforcing the rules based on a “growing trend” among male and female athletes intentionally wearing suits “in such a way as to expose the athlete’s buttocks.”

The district called the disqualification “heavy-handed,” unnecessary, and based on how the suit happened to fit the shape of the Dimond competitor’s body rather than any intentional action.

The disqualification was overturned several days later by ASAA, which cited a National Federation of High Schools rule that requires an official notify a coach of a uniform violation before the start of race, something ASAA determined did not happen in this case.

The district at the same time also requested that ASAA suspend and revise the suit coverage rule and decertify the official involved.

The decision not to decertify was made because an ASAA investigation found the disqualification was done in good faith and consistent with the swimsuit coverage rule, according to a statement released Wednesday.

“Given this, the official’s decision did not constitute ‘gross or repetitive violations of (the applicable fairness and integrity standards)’ which is the standard for decertification," the statement said. “The NFHS swimsuit coverage rule has been controversial since it was issued. ASAA will not and cannot decertify an official where, as here, the issue is the rule itself.”

At this point, Strickland said, the association wants officials to assume a school-issued suit “should be fine. And if it’s not, work with the coach as opposed to disqualifying the student.”

The district this week called the decision “truly unfortunate” and one that appears to ignore the association’s mission to advocate for equal participation and healthy competition for all students, according to a statement Wednesday from district superintendent Deena Bishop.

“Young women should never have to worry about their body image when they are competing in sports," part of Bishop’s statement said. "They should only have to focus on their skills and competing in the pool, on the field, or the court.”

Willis appeared on NBC’s “The Kelly Clarkson Show” to talk about the “modesty” rule that got her initially disqualified. She was joined by Lauren Langford, who coaches at West High School and wrote a viral blog post about the incident, which she called the “inexcusable.”

“I would be so mad,” Clarkson told Willis, saying the suit was given to her and then she was punished for wearing it.

“I was so mad,” Willis answered.

ASAA is working with the district, schools and coaches to “determine the best rule going forward,” Strickland said.

The association will issue a written decision on or before Oct. 23 for drafting and legal review.