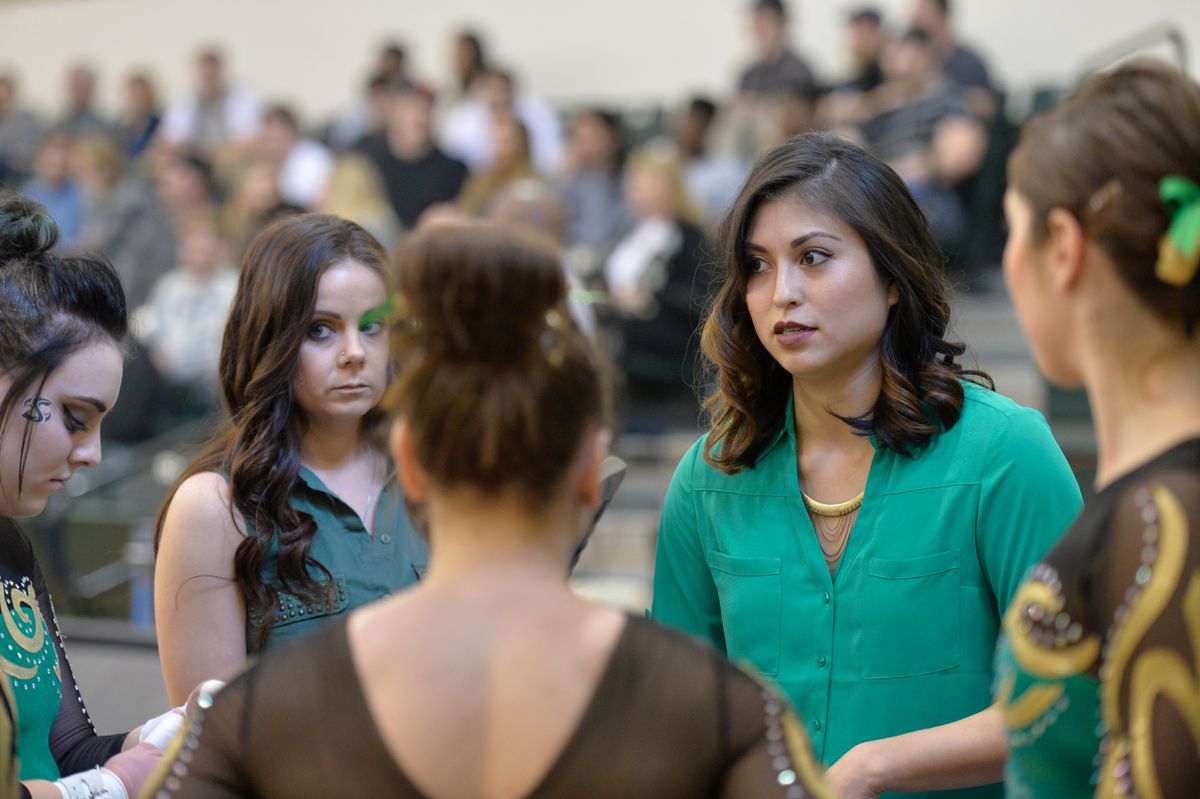 A California woman who excelled as both a competitor and a coach in the Mountain Pacific Sports Federation will be the next head gymnastics coach at UAA.

Tanya Ho will replace program founder Paul Stoklos as coach of the Seawolves. Stoklos, the only head coach in school history, retired this spring after 33 years at UAA.

Ho competed at UC Davis and coached at Sacramento State, schools that are members of the same conference as the Seawolves.

"Observing Tanya as a coach at meets and having seen her as a competitor, I always thought she had the potential to be a terrific head coach someday," Stoklos said in a press release from UAA. "She seems to have a good connection with her student-athletes and she possesses the energy and tenacity to take UAA to the next level.

"Bottom line, she will do a great job."

Ho spent the last five seasons as an assistant coach at Sacramento State. During her time there, she was part of a program that won two MPSF team championships and produced 11 NCAA regional qualifiers.

As a competitor, Ho claimed the 2008 MPSF all-around title and was the conference's gymnast of the year in 2010. A 2016 inductee in the UC Davis Hall of Fame, Ho spent two seasons as a volunteer coach for the Aggies before joining Sacramento State.

"She has an impressive background as both a competitor and coach, and she is familiar with the competition level and recruiting landscape," Tim McDiffett, UAA's interim athletic director, said in a press release.