As University of Alaska moves toward consolidation, two athletic programs might become one 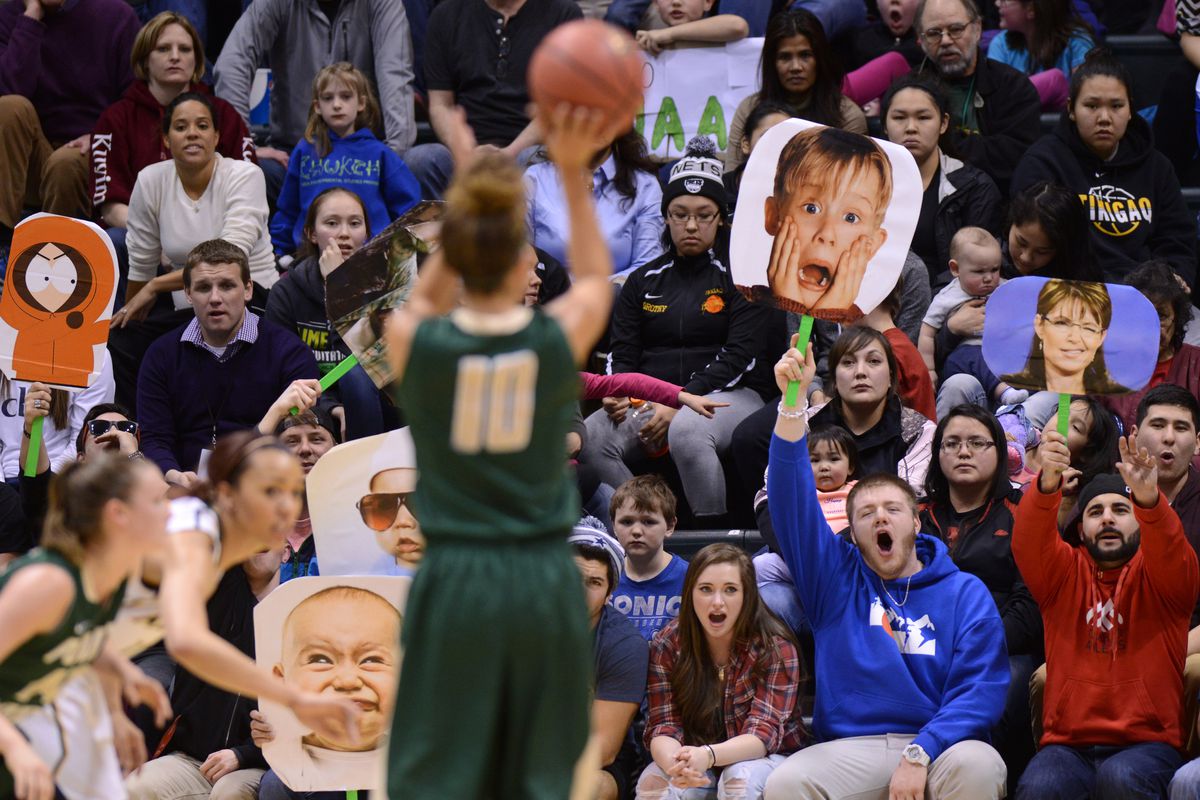 (This story has been updated with developments on Friday afternoon.)

The 2019-20 sports seasons will continue as planned at Alaska’s two NCAA athletic programs, but the University of Alaska’s decision to pursue a single accreditation for its three universities ultimately could result in a single athletic program, UA president Jim Johnsen said.

Unless teams can be divvied up between the two campuses -- an idea considered and dismissed three years ago -- the biggest question in the event two departments become one is which city is left with college sports: Anchorage or Fairbanks?

“... Do all of those teams need to be in the same location? We’re looking at that now,” Johnsen said.

The #WCHA released a statement confirming that both Alaska and Alaska Anchorage will be playing this coming season, despite the schools' financial crises. pic.twitter.com/sOMioq5nuY

A long-term plan will be formulated in the coming weeks by Johnsen and the two athletic directors, Graham said. The schools will invite input from their communities and campuses, “and we will communicate our work and planning at each step to these stakeholders,” Graham said.

There’s still some uncertainty about how much the university needs to cut from its budget. The Alaska Legislature this week passed a bill that reduced a $135 million cut to university state funding to $25 million this year. Gov. Mike Dunleavy, who originally vetoed $130 million from the university budget in June, will decide whether to approve or again veto that money.

For now, Johnsen is drafting what is believed to be a cost-saving plan to consolidate Alaska’s three state universities into one accredited university with multiple campuses. Regents are expected to vote on the plan in September.

In a Friday morning interview, Johnsen said that with a single accreditation, “I believe it means there would be a single athletic program.”

Asked if it would also mean a new mascot to replace the Nanooks of Fairbanks and the Seawolves of Anchorage, he jokingly offered a compromise:

“It’s so funny — I guess it isn’t funny, it’s interesting — how important that question is,” Johnsen said. “You might think, ‘Who cares?’ but people get really wrapped around the axle on that.

“It’ll be something we have to address.”

Johnsen and the athletic directors will also have to address how many sports survive.

If the university opts for a single athletic department with 10 sports — the minimum requirement for NCAA Division II membership — expect a debate over what survives and what doesn’t.

“These are perspectives, and with athletics we’re going to have to have a really active conversation with communities. It’s not one where we can sit in a back room someplace and decide.”

Another hard decision will come if the university creates a single athletic department but can’t put some sports in Fairbanks and some in Anchorage, either because of NCAA rules or too many duplicated costs. The university floated a similar idea as part of its Strategic Pathways analysis a few years ago, but quickly scrapped it. Such an arrangement between two schools so far apart -- 350 miles -- is without precedent in the NCAA.

Johnsen said a variety of factors will be considered if it comes down to deciding which school gets college sports.

“Off the top of my head: enrollment, tradition, philanthropic support, fan base. We’d look at the facility availability and look at the conference factor. Those would be some of the variables,” he said.

The idea of dropping to the Division III level — which doesn’t allow athletic scholarships — or moving to the National Association of Intercollegiate Athletics (NAIA) has been tossed around, Johnsen said, but hasn’t been discussed formally.

Johnsen said athletics bring value to the University of Alaska in three ways:

• They attract students who otherwise might not be in college and who may be the first in their family to go to college.

• They provide leadership opportunities that have a ripple effect in classrooms. “Many student-athletes are amazing role models for other students,” Johnsen said.

• They contribute “huge value in terms of community relations,” he said. “That connectivity is important.

“That said, we’ve got academic programs to run and outreach programs to run, and it all has to be weighed,” Johnsen said. “We have a very, very broad mission and I see athletics as part of that, and ideally we would continue to have athletics going forward.”