After 3 seasons and a rewrite of the school record book, Tanya Ho resigns as UAA gymnastics coach 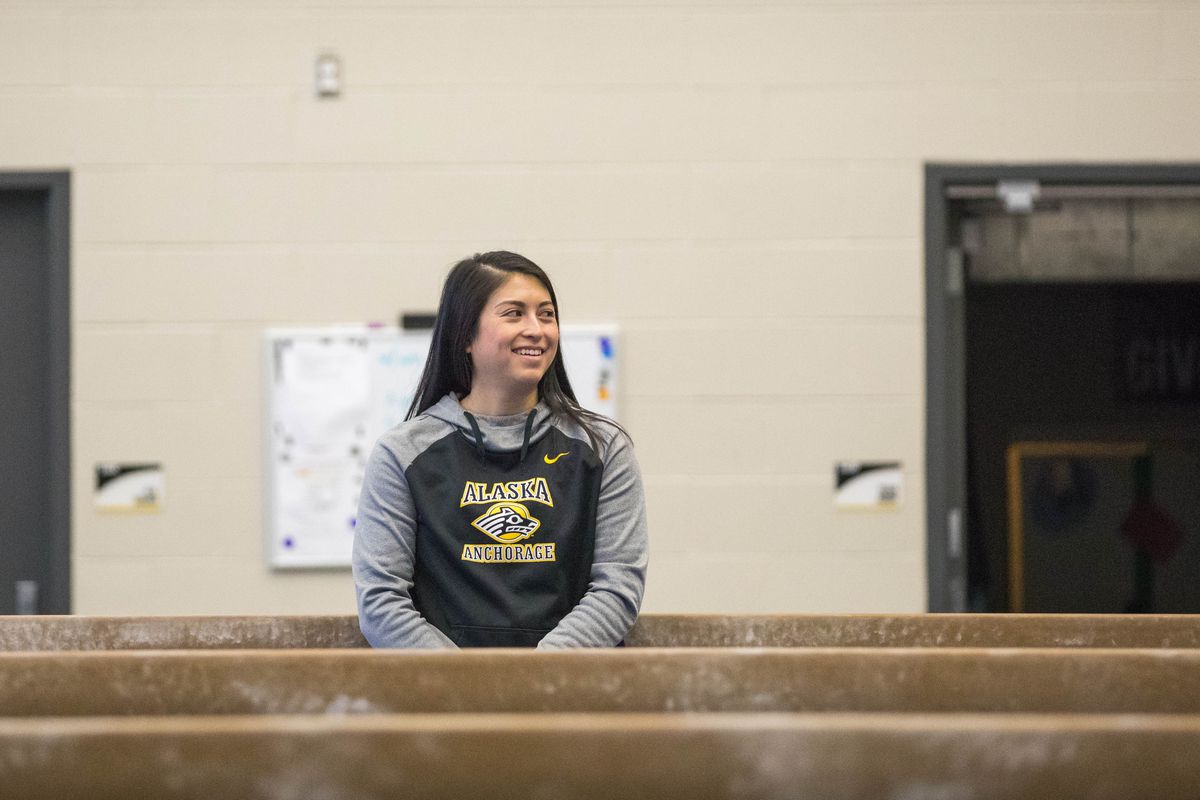 Tanya Ho, who brought new standards of excellence during three years as the UAA gymnastics coach, is resigning.

Ho, 31, said she is moving to California to be closer to family.

“Deciding to leave was a very difficult decision and the pandemic certainly did not help,” she said Thursday by text.

A 2010 graduate of UC Davis, Ho spent five seasons as an assistant coach at Sacramento State before getting a chance to be a head coach at UAA. She replaced Paul Stoklos, who created the program from scratch and led it to NCAA Division I status before retiring in 2017 after 33 seasons.

[UAA gymnasts end season with a bang -- and a school record]

She took over a team burdened with injuries in her first season and guided freshman Isabelle Fox to freshman-of-the-year honors in the Mountain Pacific Sports Federation, a first for the UAA program.

In her second year, the Seawolves set 17 school records and Ho was voted MPSF coach of the year by her peers — an award that went to Stoklos in 2016 and 2004.

Her third season ended prematurely because of the COVID-19 pandemic, but not before the Seawolves set four more school records, including the highest team score in school history — 194.2. Four of the top 10 all-time best team scores in UAA history were posted by Ho’s teams.

“I’m most proud of the student-athletes trusting in me as their new head coach and achieving all they did in the classroom and in the gym,” Ho said.

Home meets during Ho’s tenure attracted energetic and vocal fans that filled the small auxiliary gym, which seats about 700 and drew more than 500 to most meets.

“Getting fans in the stands was a group effort with our administration, coaches and student-athletes,” she said. “I like to think our community-service vision screening for the Benton Bay Athletic Lions Clubs in the schools and our gymnastics clinics at the Alaska Airlines Center both helped to grow our fan base.”

In a statement released by the university, UAA athletic director Greg Myford said the school has begun a search for a new coach.