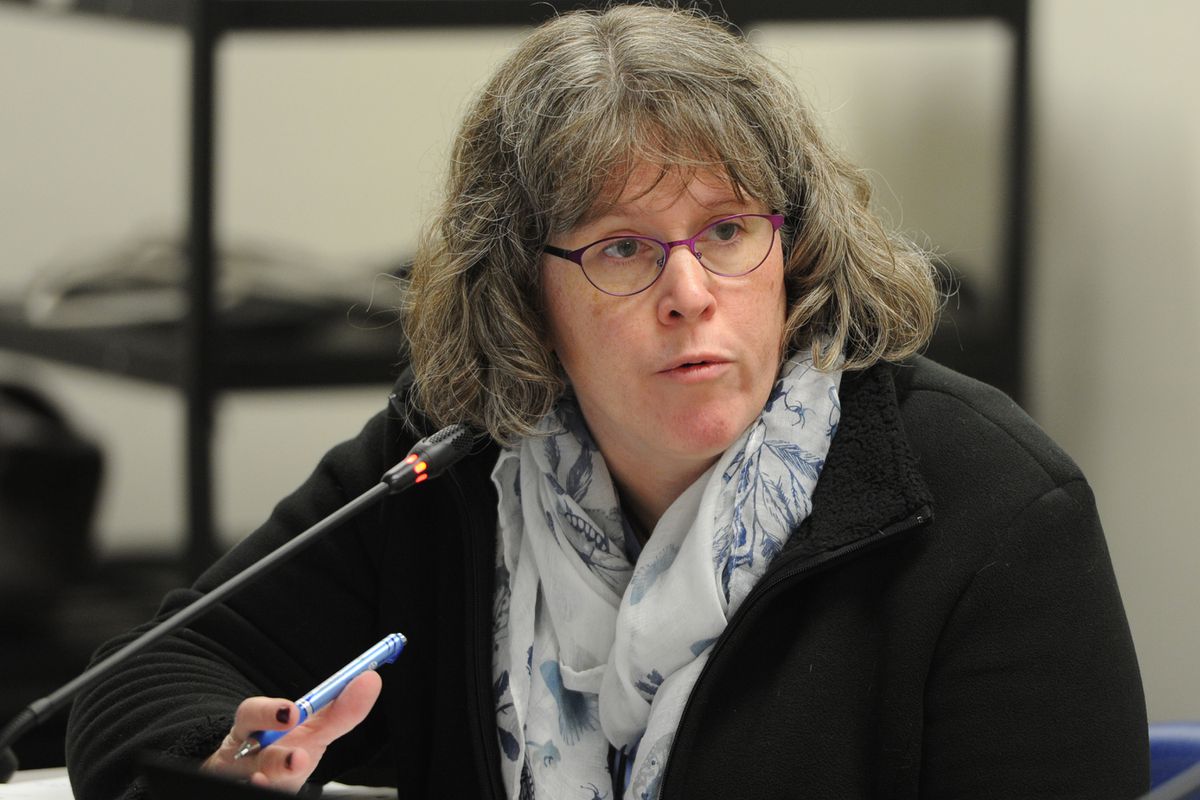 The state’s Alcohol Control Board voted unanimously for her removal last month. A vote of both boards is required to remove a director.

Erika McConnell was a firm defender of AMCO’s regulatory and enforcement work and clashed with the Alaska Department of Public Safety over the powers granted to AMCO’s investigators. Fans of breweries and distilleries loudly opposed AMCO’s proposals to further restrict entertainment in taprooms. Those regulations were opposed in a wave of public comment, and in an unusual step, AMCO’s parent agency, the Alaska Department of Commerce, also opposed the proposed rule before it was rejected by the alcohol board.

McConnell said the job “should not be assigned to a political crony of the governor.”

After the removal vote, she accused the administration of lobbying board members for her removal. By phone, she said that lobbying amounted to “inappropriate interference” in the work of the alcohol and marijuana boards.

The Alaska Supreme Court has previously ruled that as quasi-judicial agencies, the boards should be protected from executive interference. McConnell has hired Dunleavy legal foe Elizabeth Bakalar as her personal attorney, and when asked whether she will file suit over removal, McConnell said she has not made a final decision.

“I think the public should know that the Legislature appears to intend alcohol and marijuana to be regulated by independent agencies without the interference of the administration,” she said.

Hoskinson wrote that the department will begin the process of finding a replacement for McConnell, who has served as director since February 2017.

Bruce Schulte, a member of the marijuana board who voted for McConnell’s removal, said he feels a “change in leadership is appropriate at this time.”

Marijuana and alcohol businesses have expressed growing discontent with state regulators in recent months, citing enforcement problems and the slow pace of licensing. At the start of Wednesday’s meeting, members of the Alaska Marijuana Industry Association delivered a lengthy list of grievances, with board member Tina Smith labeling AMCO an “inefficient bureaucratic system.”

AMIA president Lacy Wilcox said by phone that the organization did not have a specific position on McConnell’s removal but supports the right of the board to remove her.

Oates, representing the Alaska Cabaret Hotel and Restaurant Retailers Association, wrote by text message that she “witnessed many hours of verbal and written testimony from frustrated industry and public members, across numerous meetings of both (alcohol and marijuana) boards.”

Oates thanked McConnell on behalf of CHARR for her work. Some board members named Oates, a former AMCO officer, as a possible replacement for McConnell; Oates said she was uninterested.

Marijuana board member Nick Miller, who joined Schulte and fellow board member Christopher Jaime in favor of McConnell’s removal, said he feels AMCO bureaucracy is “costing the industry and business owners money” and acknowledged lengthy public testimony Wednesday in that regard.

“I do believe it is time for a change, and we should deal with it,” he said.